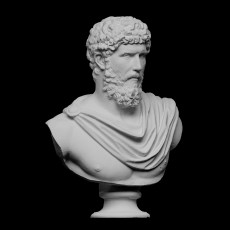 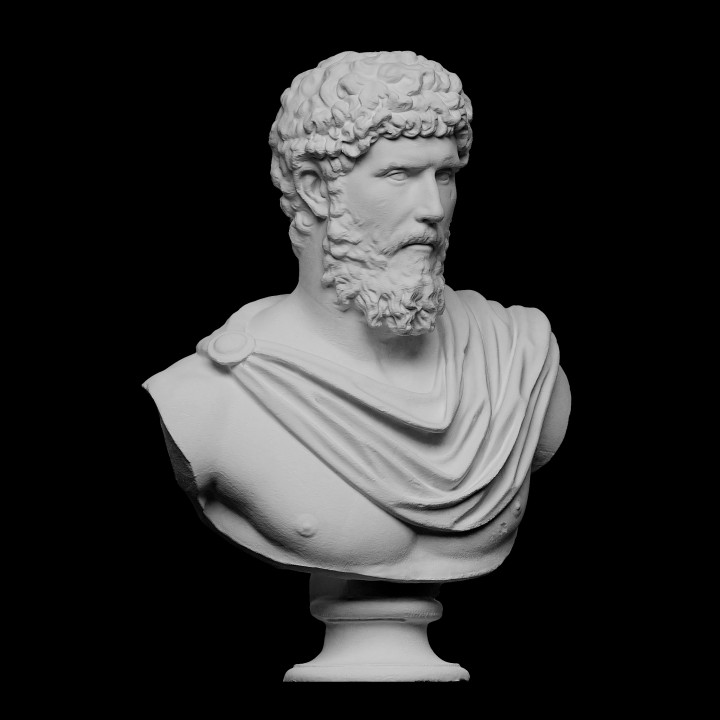 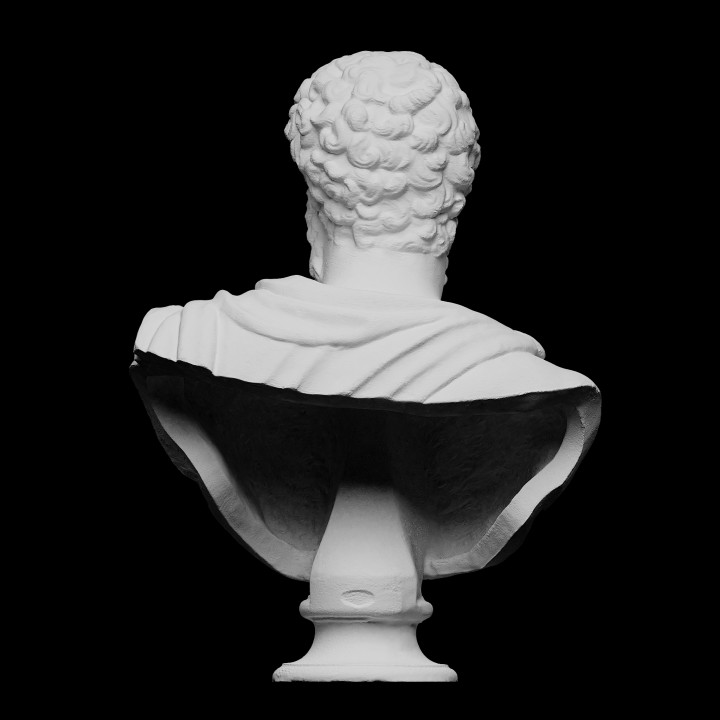 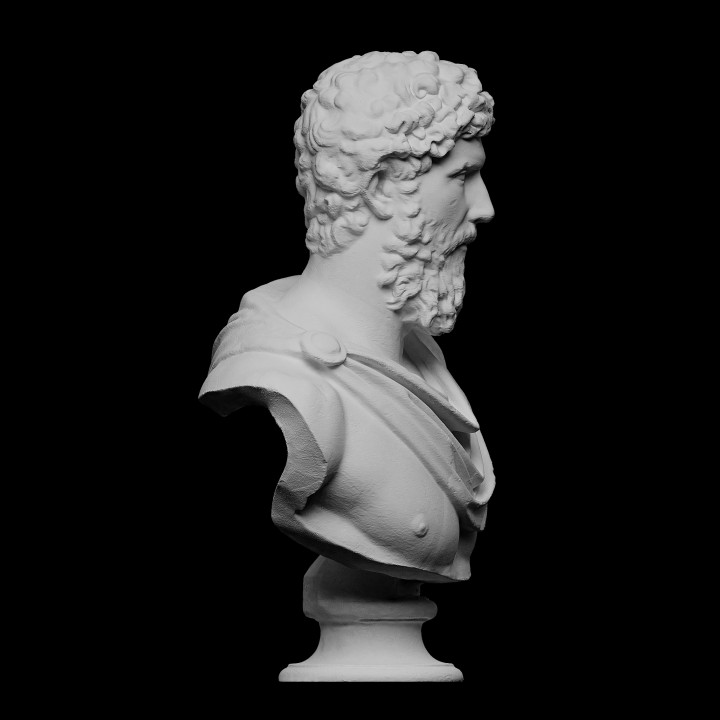 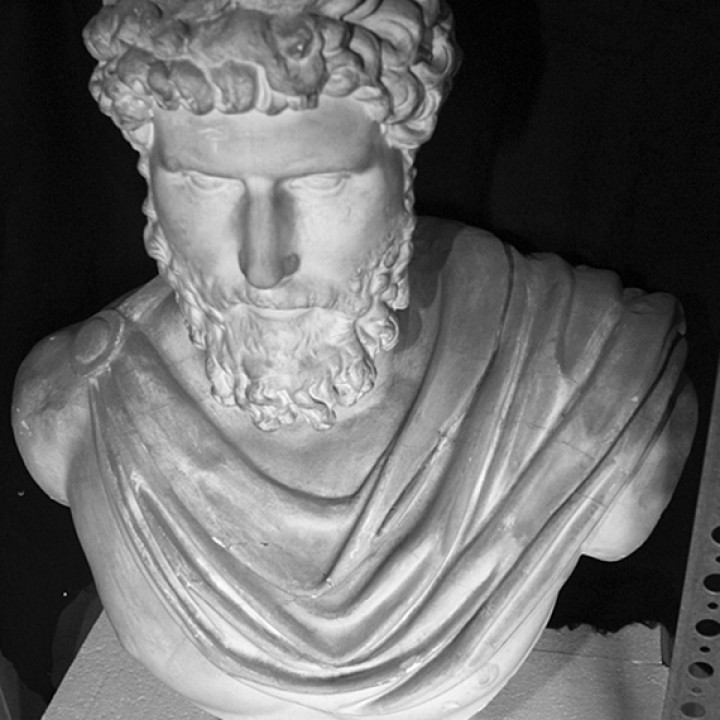 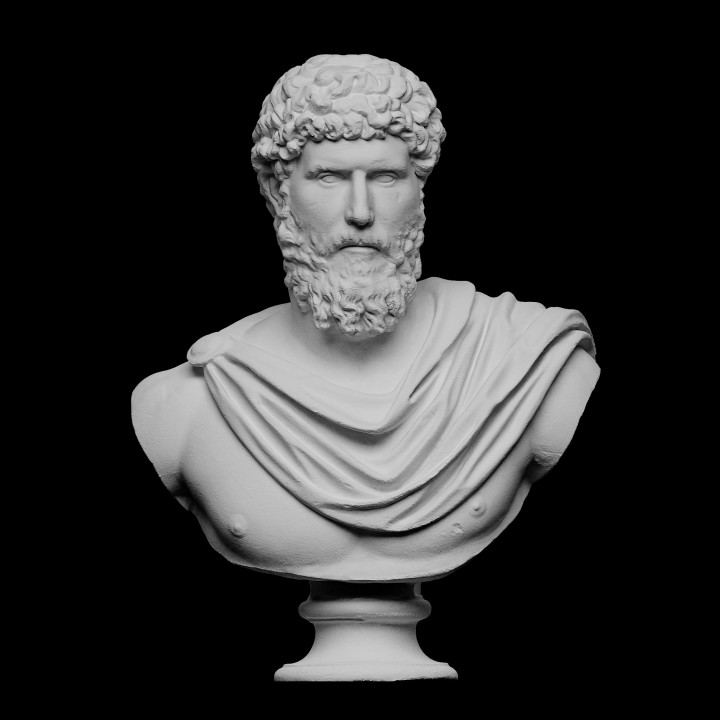 Lucius Verus, (15 December 130 – 23 January 169 AD) was the co-emperor of Rome with his adopted older brother Marcus Aurelius from 161 until 169 when he died. Lucius and his brother were an important emperor in the middle of the 2nd Century, Lucius is the less famous of the two. They were both picked out as young boys by the past Emperor Hadrian to be the then-reinging-emperor Antoninus’s successors, just as Antoninus was Hadrian’s adopted successor. They were the first co-emperors to rule Rome, despite the senate plans for Marcus to rule alone, to which Marcus refused unless Lucius received equal powers. They ruled together well which set an example for following Emperors to come.

Marcus controlled the city of Rome and the campaigns along the northern frontier whilst Lucius was responsible for gathering a massive army and setting out East. When Lucius and his troops returned to Rome, the city had been struck by a mass of the smallpox pandemic. The Romans believed that Lucius and his troops were the cause of the disease being released, that they had disturbed the temple of Apollo angering the god of Health and Diseases resulting in the disease being unleashed. Lucius succumbed to this disease ending his life, and some might say, ended the Roman Empire’s glory days. Marcus went on to rule solo until his son, Commodus, joined him in 177. Marcus died in 180. 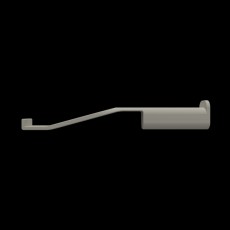 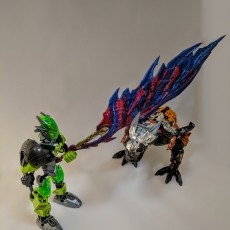 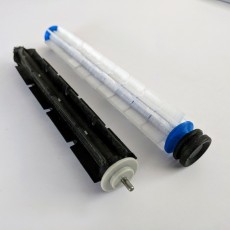 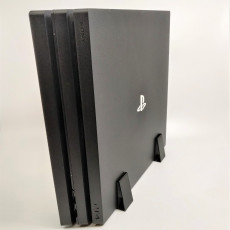 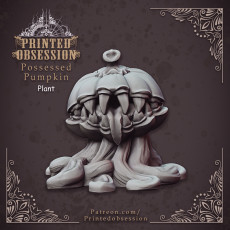 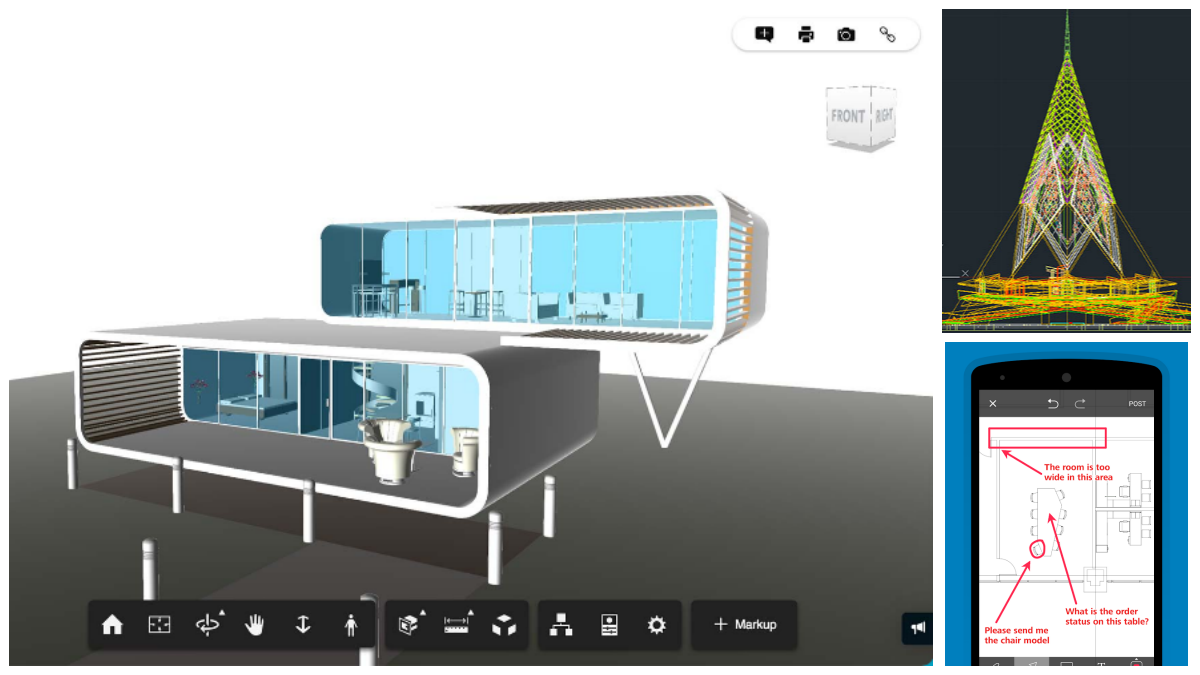 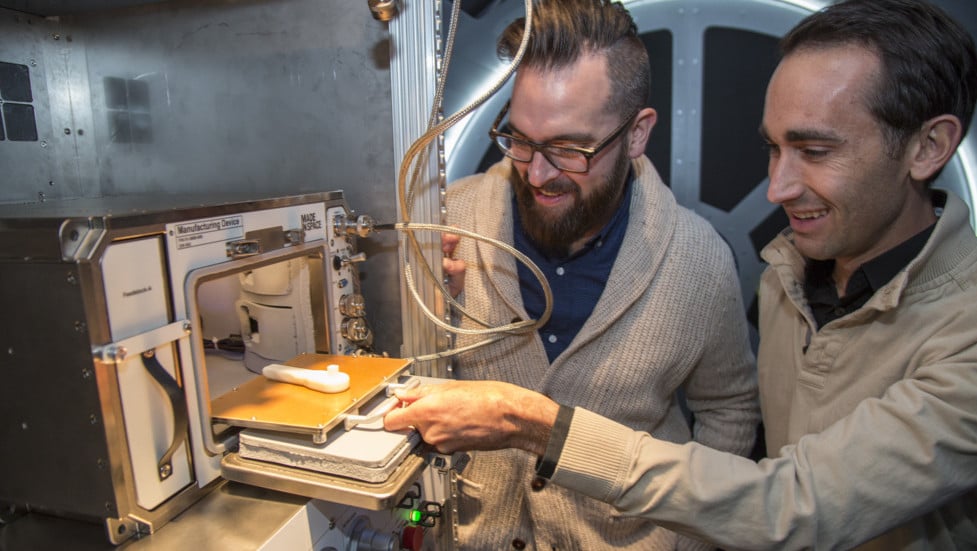 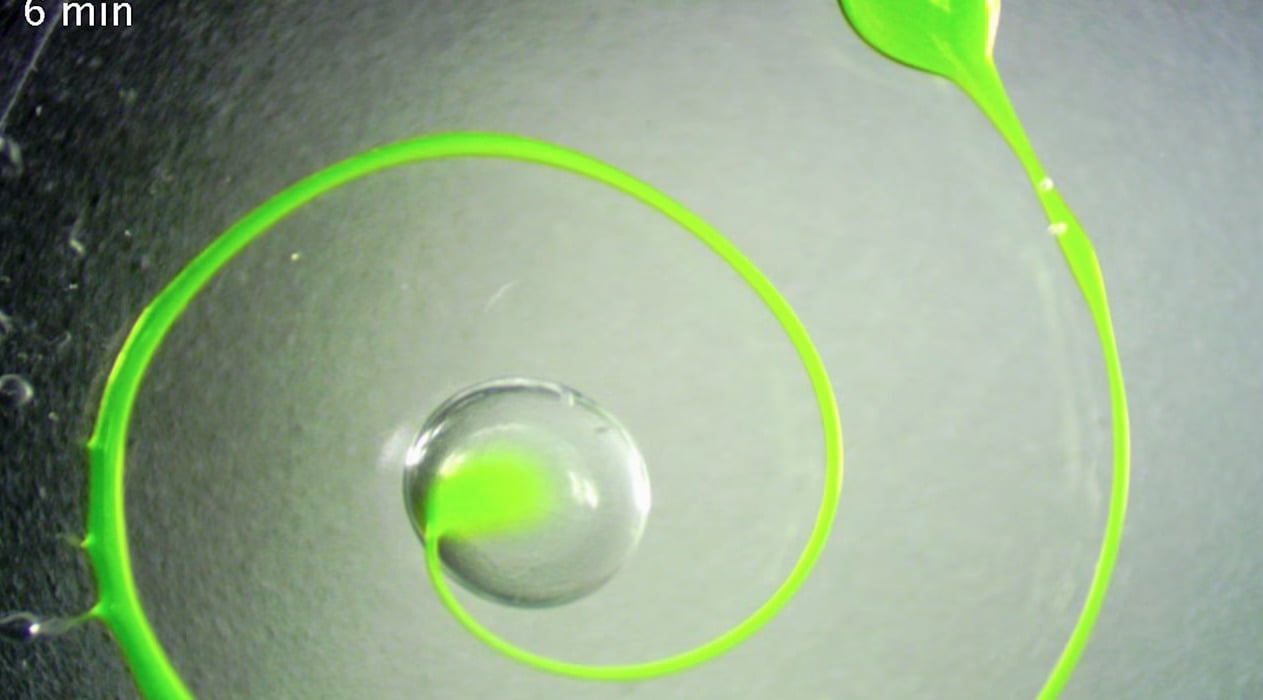 Sounds like Sci-fi: Berkeley Scientists 3D printed entirely liquid materials that are flexible, stretchable, and could power electronics. They also could be used for chemical synthesis. Researchers at the Department of Energy’s Lawrence Berkeley National Laboratory have figured out a way to print 3D structures that are made entirely of liquids. They used a modified […] 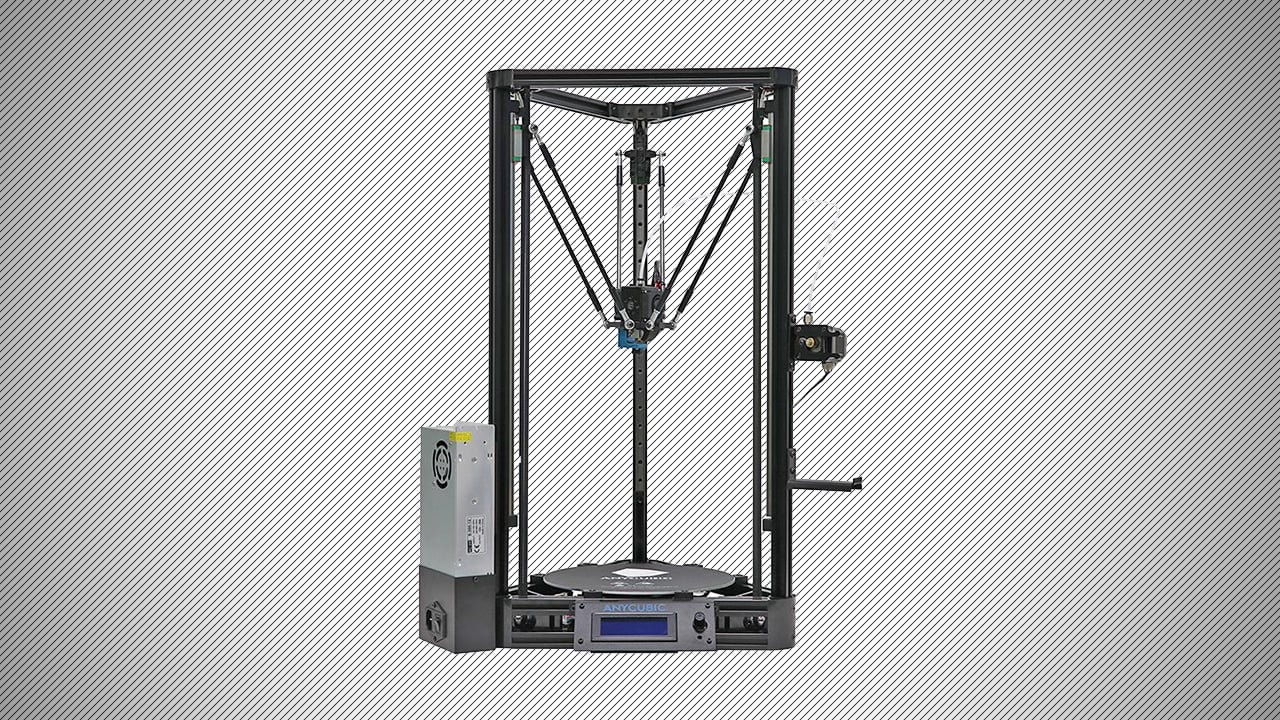 We take a deep dive, looking at the Anycubic Kossel Linear Plus, its features, specs and where to get one. Read on, as we review all we know about this big delta 3D printer. 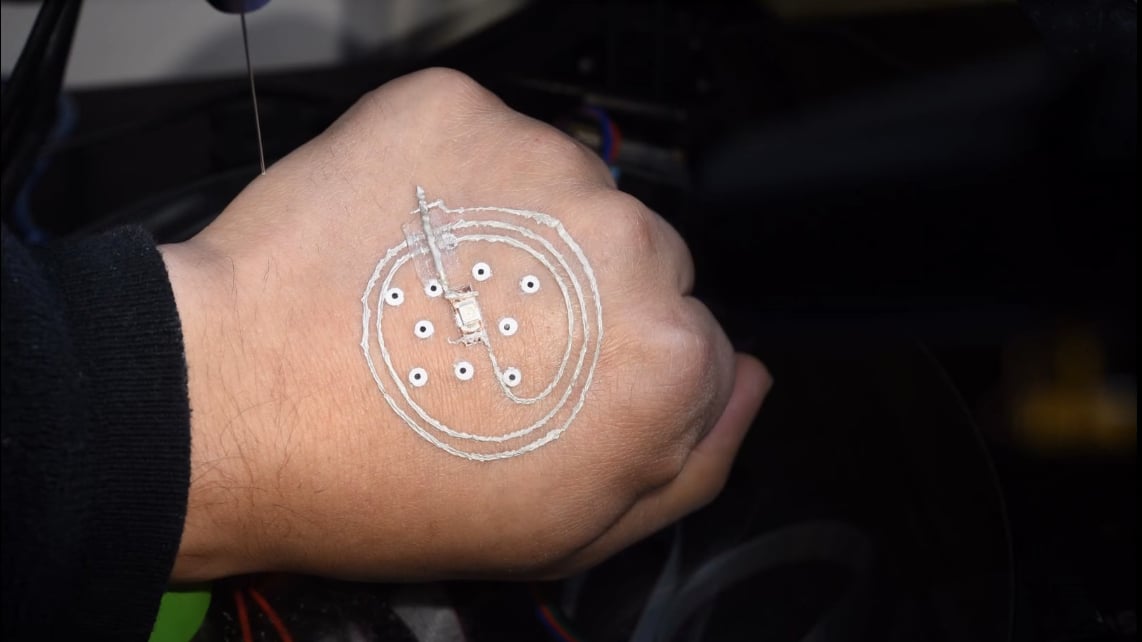 In an exciting new study, researchers at the University of Minnesota demonstrate how a customized, low-cost 3D printer can print electronics onto a moving hand. 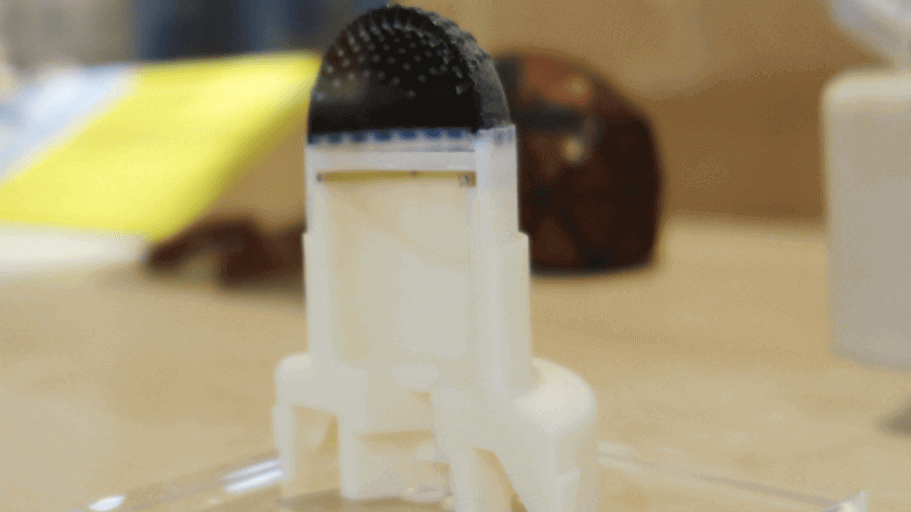 Researchers from the University of Bristol and BRL received funding to develop a biomimetic forebrain giving robot hands a sense of touch. 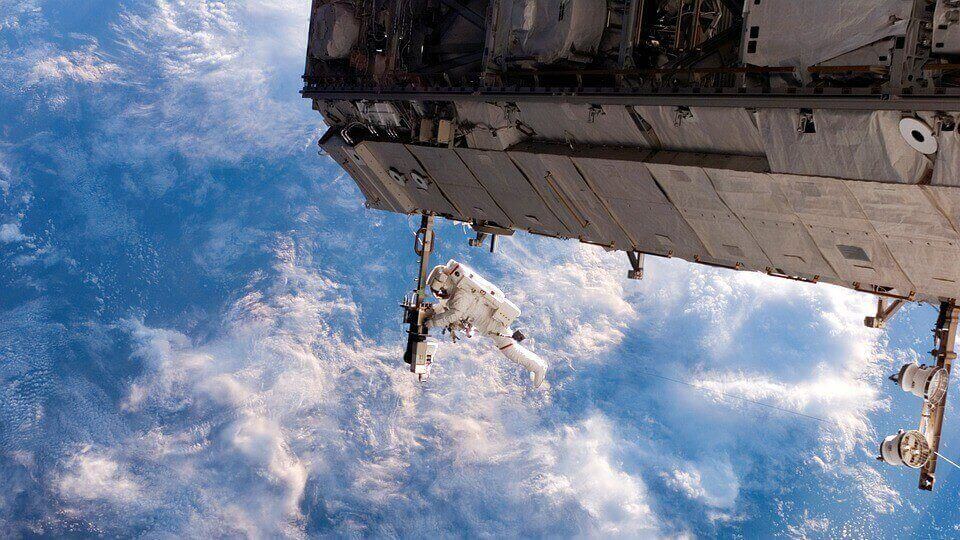 European Space Agency MELT Project is Out of This World | All3DP

The European Space Agency announces partnership with BEEVeryCreative on the MELT project, developing additive manufacturing technology for use in space. 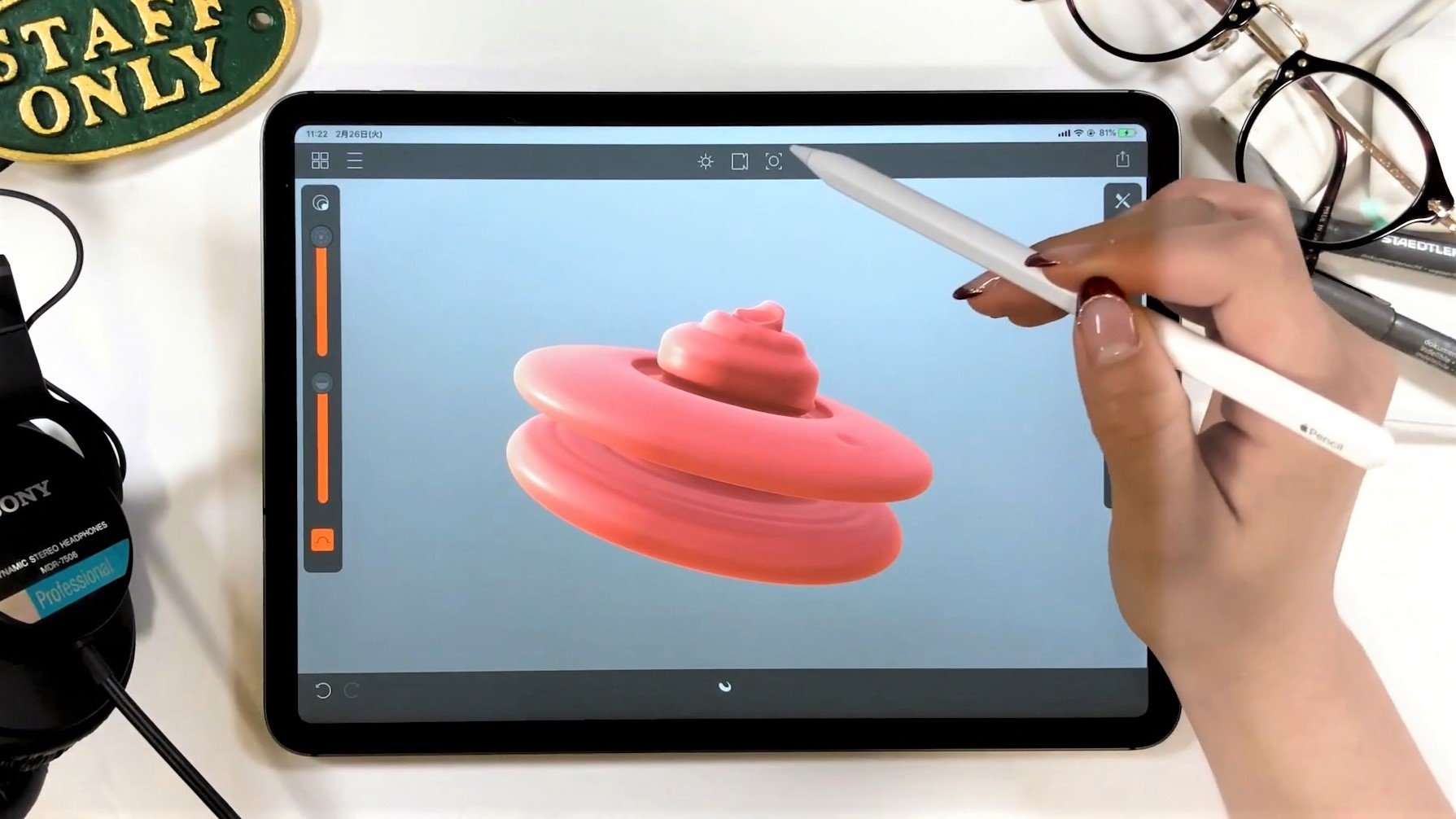 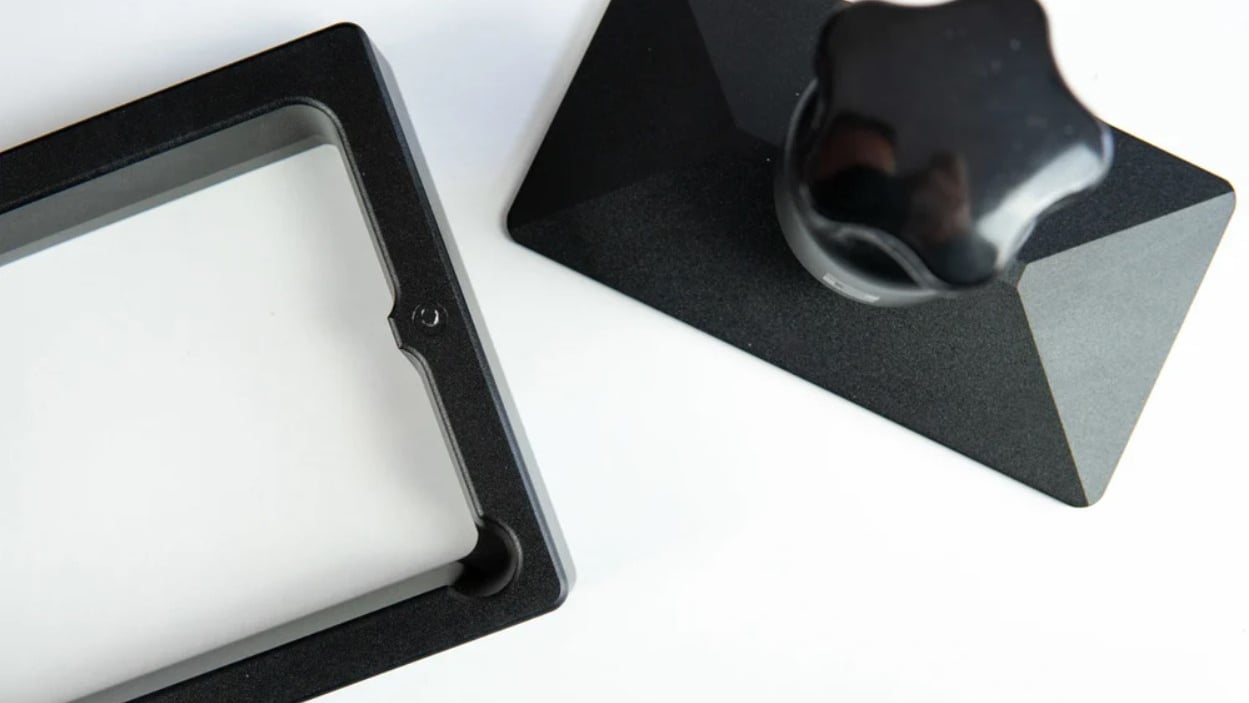 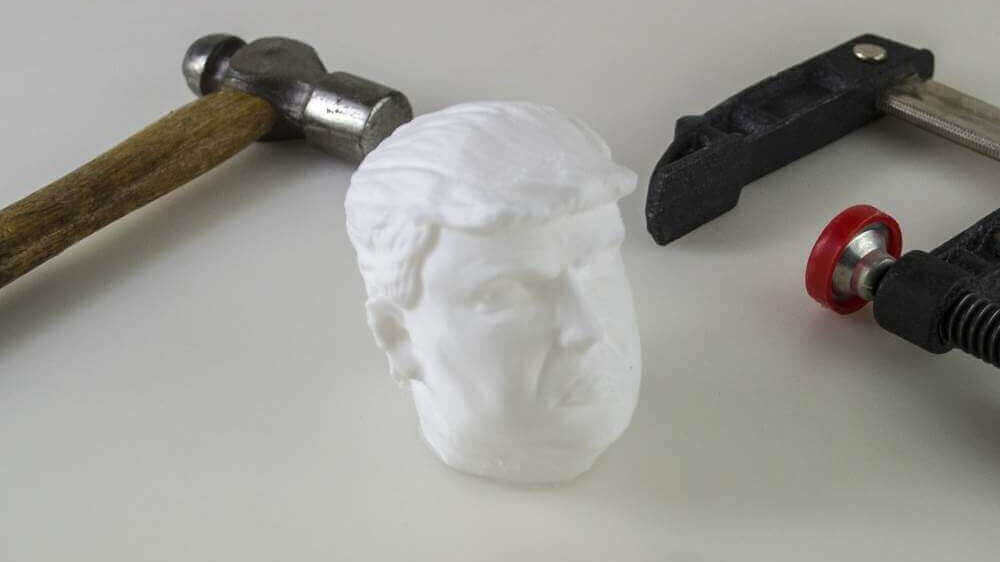 Anyone from anywhere in the world who is finding the US primaries stressful can now 3D print themselves a Donald Trump stress ball. 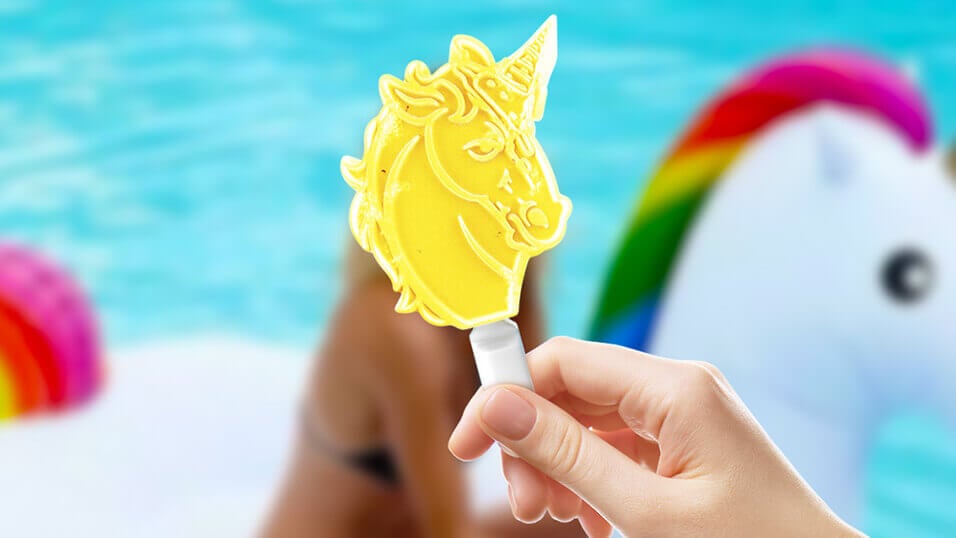