Double Herm of Aristophanes and Menander 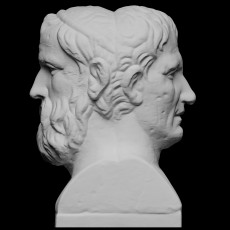 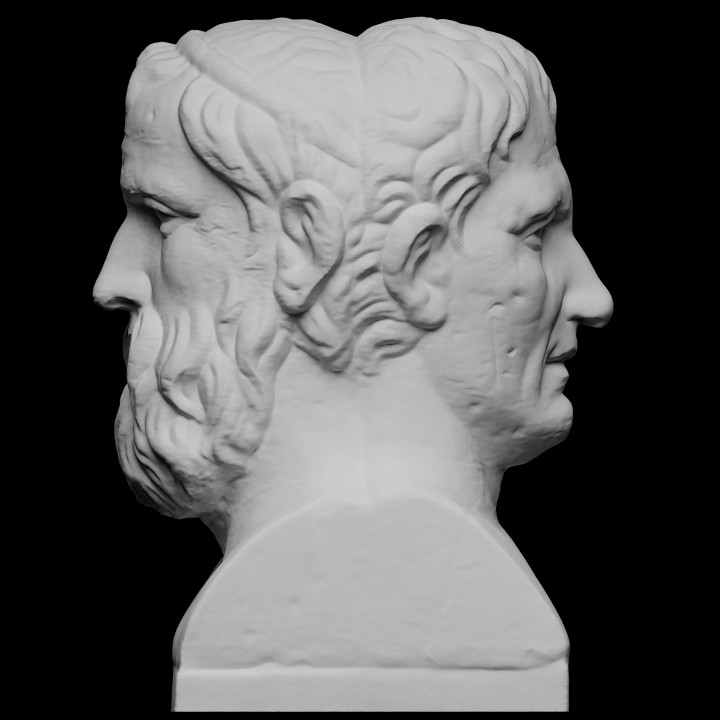 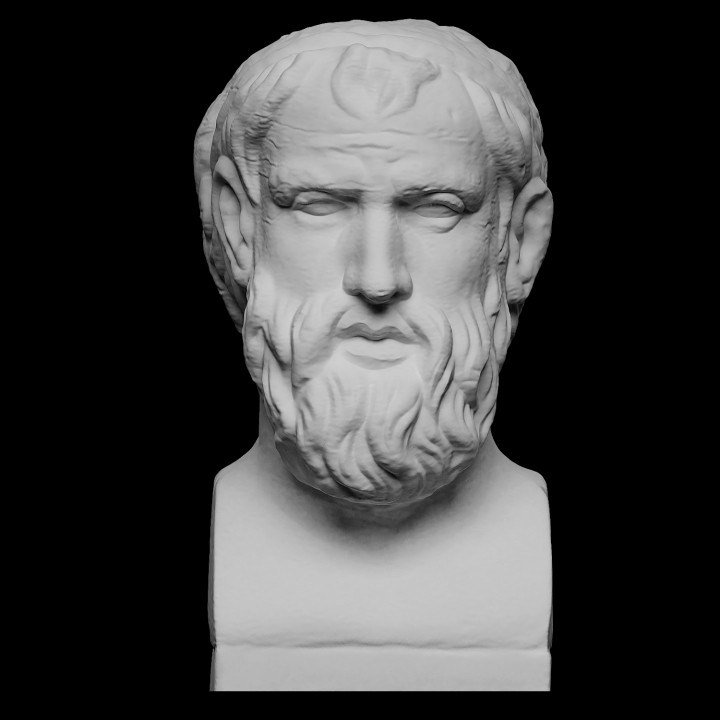 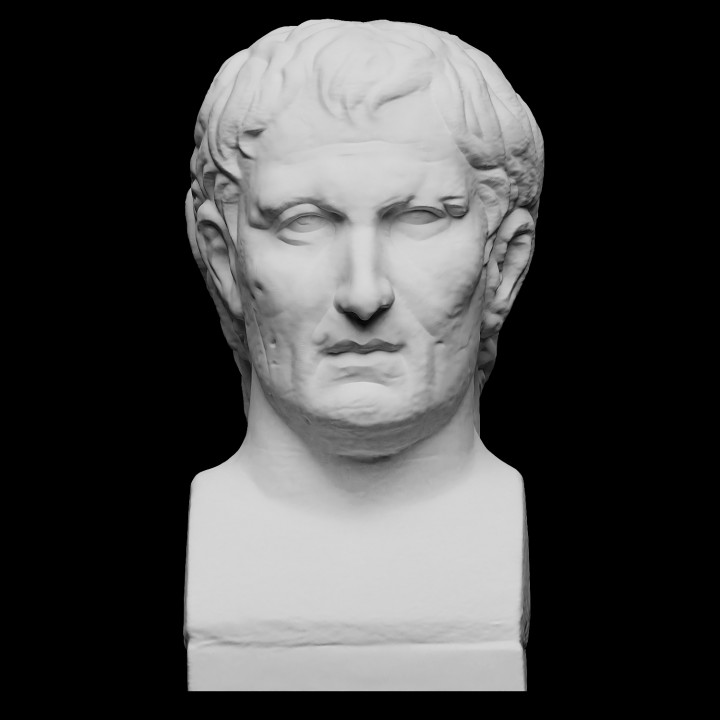 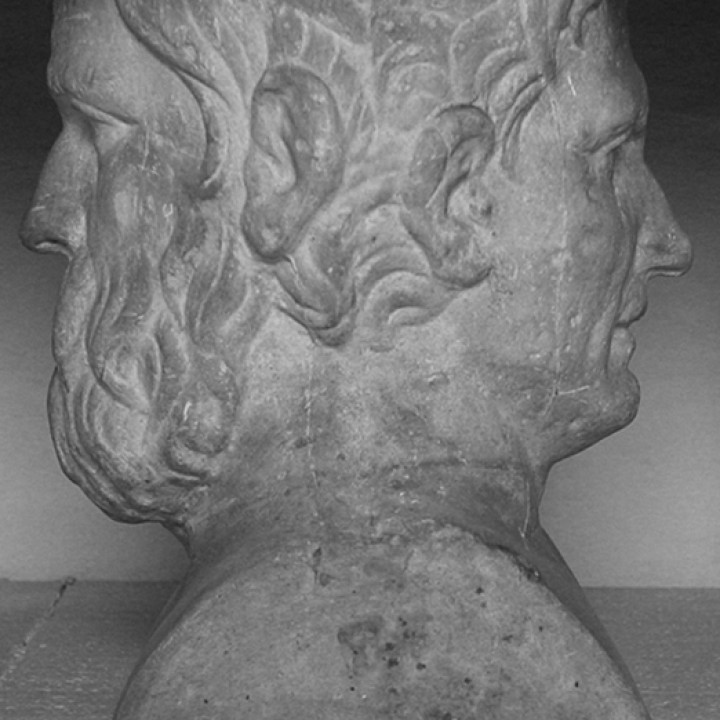 A herm is a (stone) rectangular-sectioned pillar topped with a head. Their origins were used as waymarkers for travellers and the topped portraits were reserved for depictions of gods; later on they were used as portrait busts, as found in this janiform example. Janiform busts borrow their name from Janus, the Roman god of doorways and transitions, who was often portrated with two heads.

Aristophanes (460 - 380 BC) was the most famous writer of Old Comedy plays in ancient Greece. Eleven of his forty plays survive virtually complete. Menanger was also a dramatist, and best-known representative of Athenian comedies.

(Scanned by Merete Sanderhoff of the Statens Museum for Kunst). 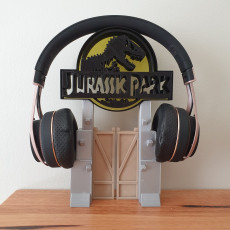 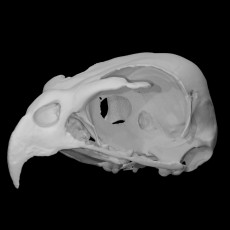 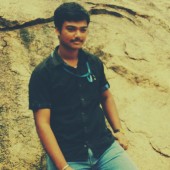 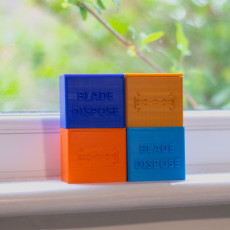 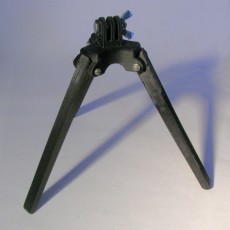 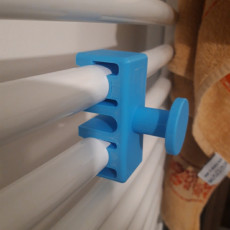 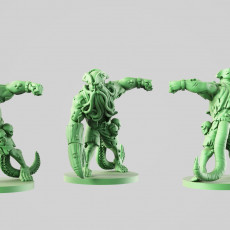 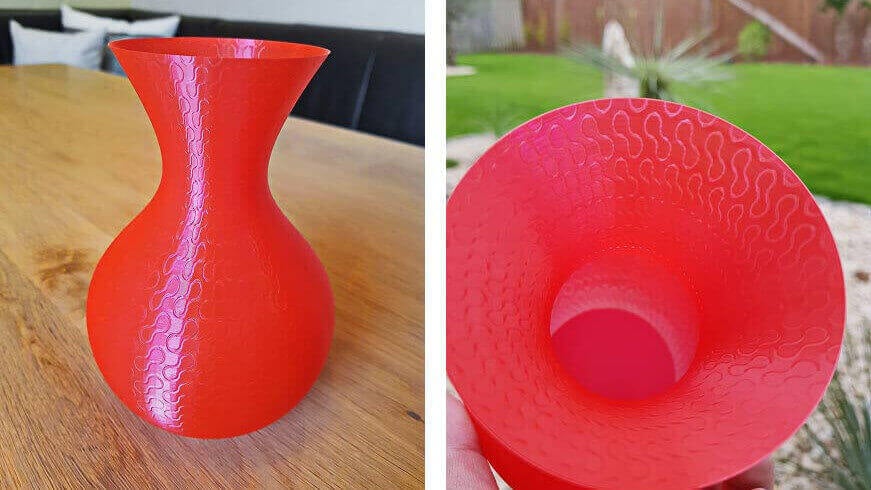 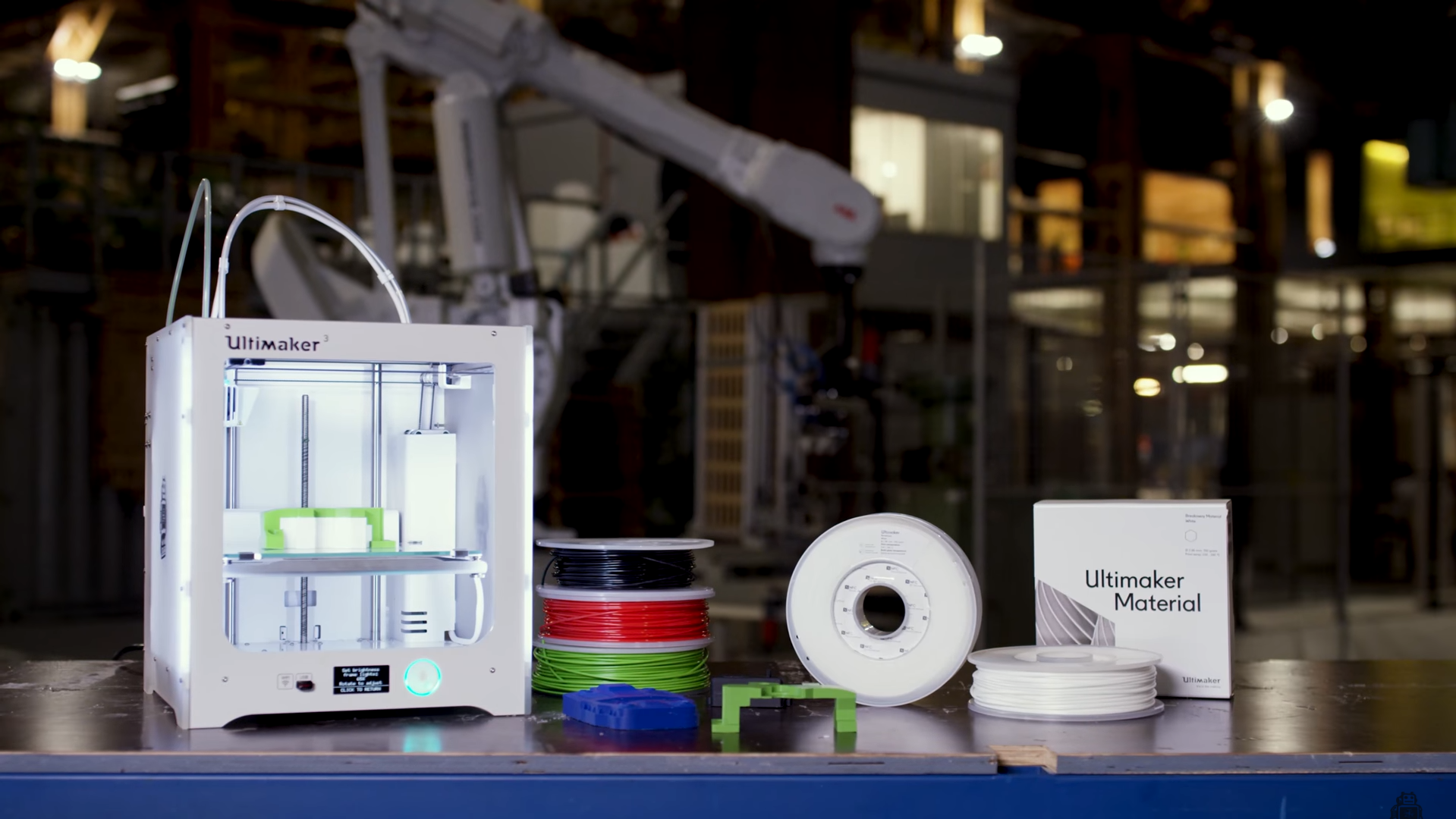 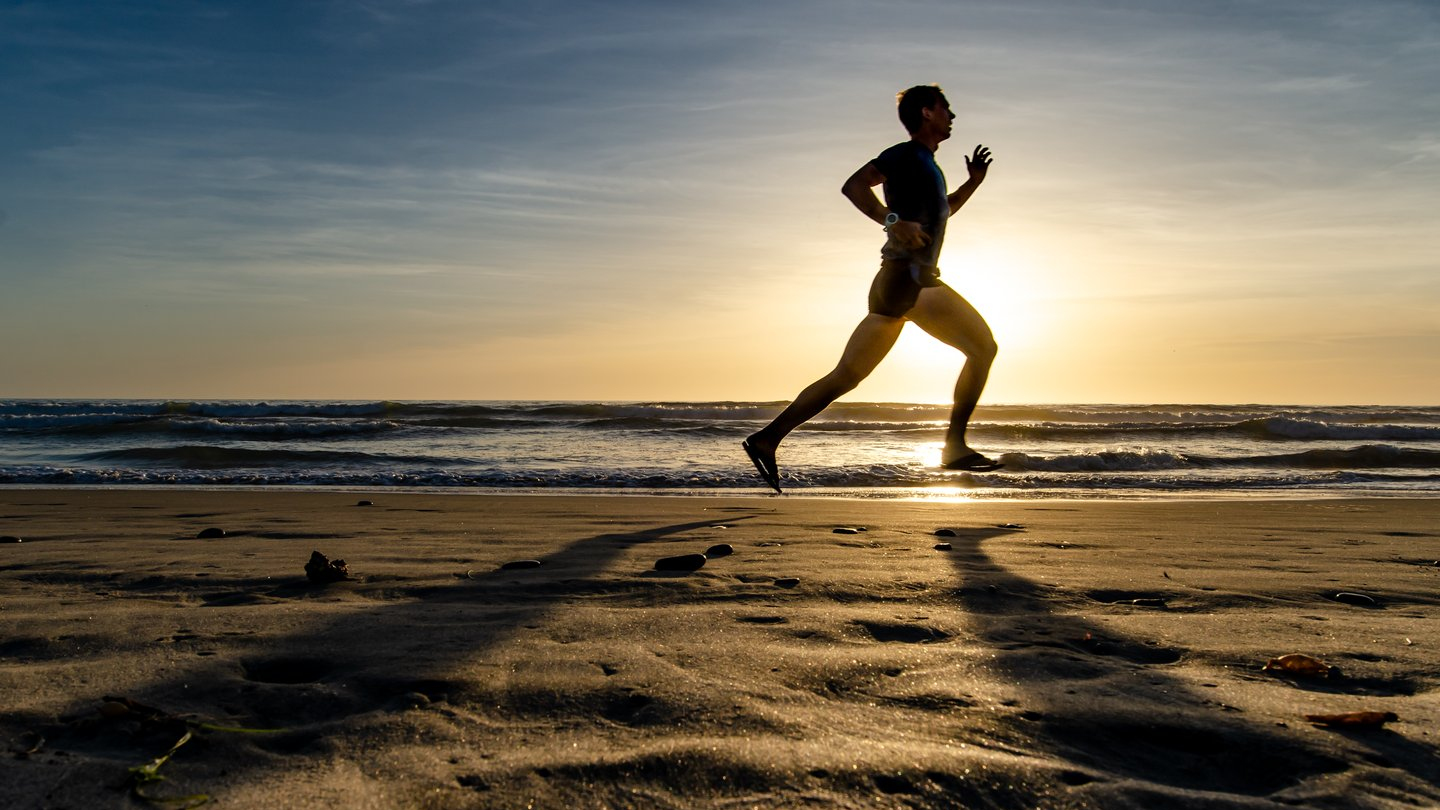 Are You Crazy Enough to Run a Marathon in 3D Printed Sandals? | All3DP

Footwear Engineer Chris Bellamy is going to run the Boston Marathon in 3D Printed Sandals. Naturally, his employers at custom footwear maker Wiivv are only too happy to support him. 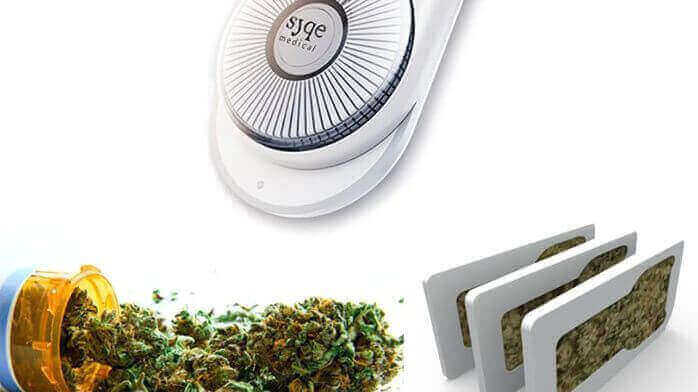 Medical cannabis has been tough for doctors to accurately prescribe, but this 3D printed cannabis inhaler created by the Tel Aviv-based startup Syqe Medical could be a promising solution. 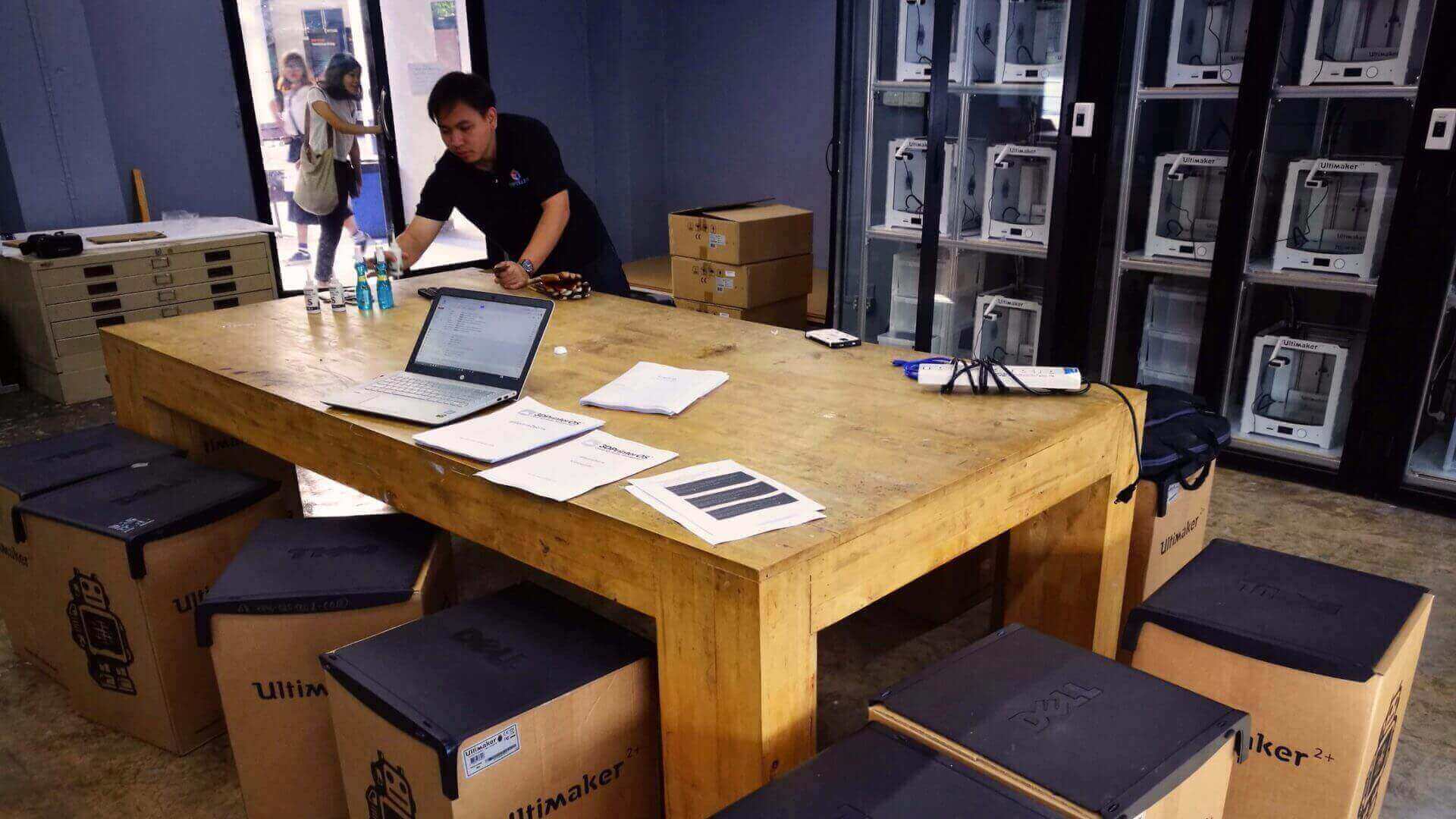 The Architecture department at Kasetsart University in Thailand has enhanced its rapid prototyping capabilities with a new Ultimaker farm. 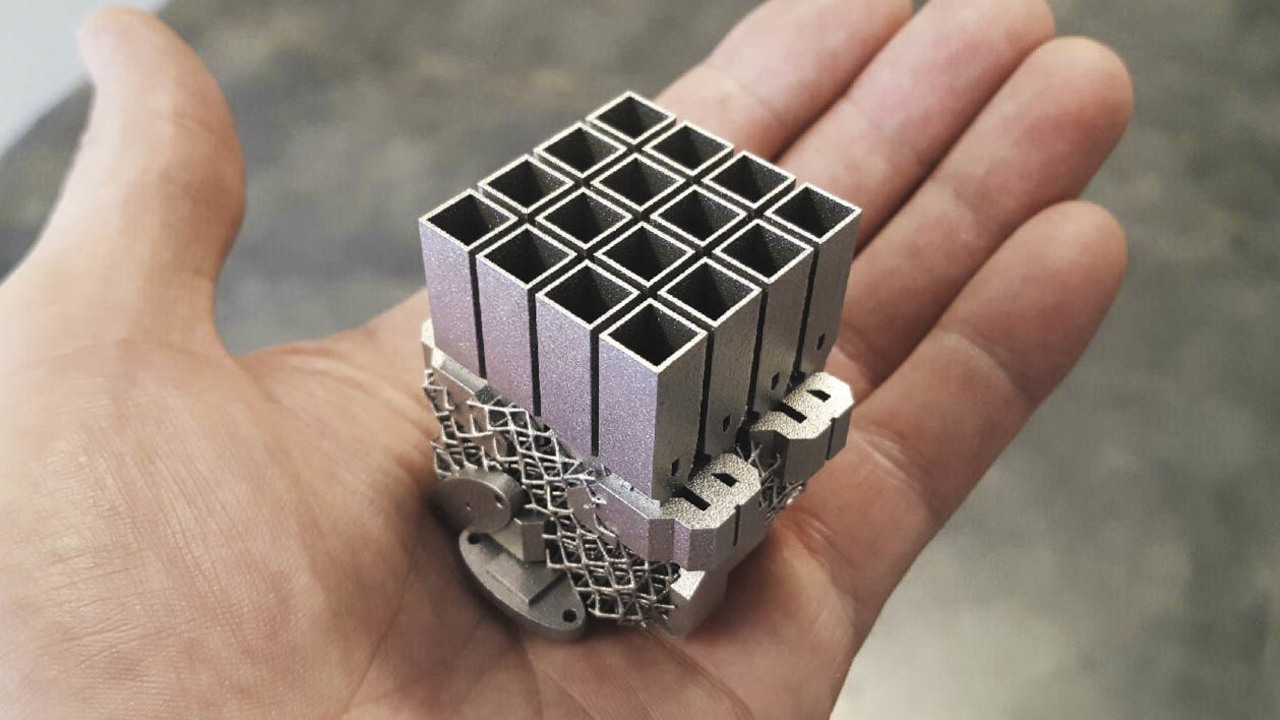 3D Printing Copper: How to Get Copper 3D Prints | All3DP

Copper is a ubiquitous metal desired for its conductive properties. But did you know you can 3D print it? Explore this guide to copper 3D printing to find out more.

Ever thought about 3D printing body parts? Well, there‘s a free online course for it that now offered by an Australian university. 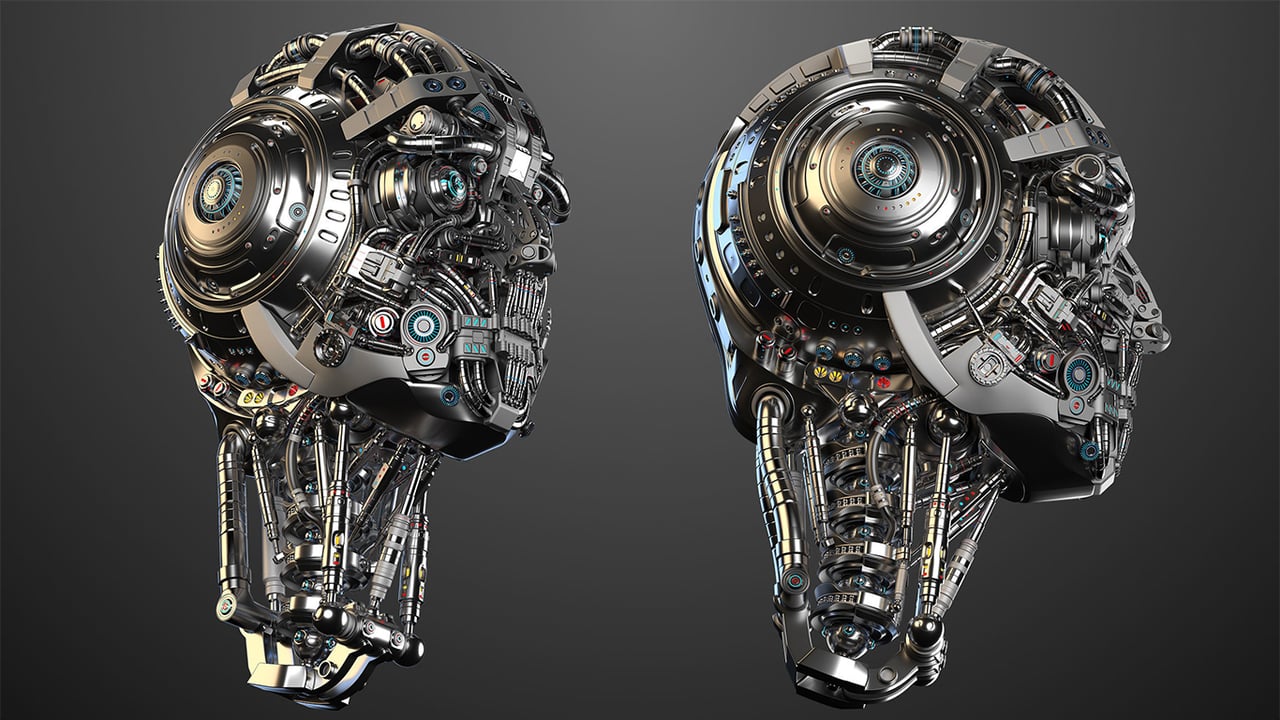 SolidWorks to Blender: How to Import into Blender | All3DP

Although SolidWorks files don’t translate directly into Blender, discover two ways to import a part from SolidWorks to Blender. 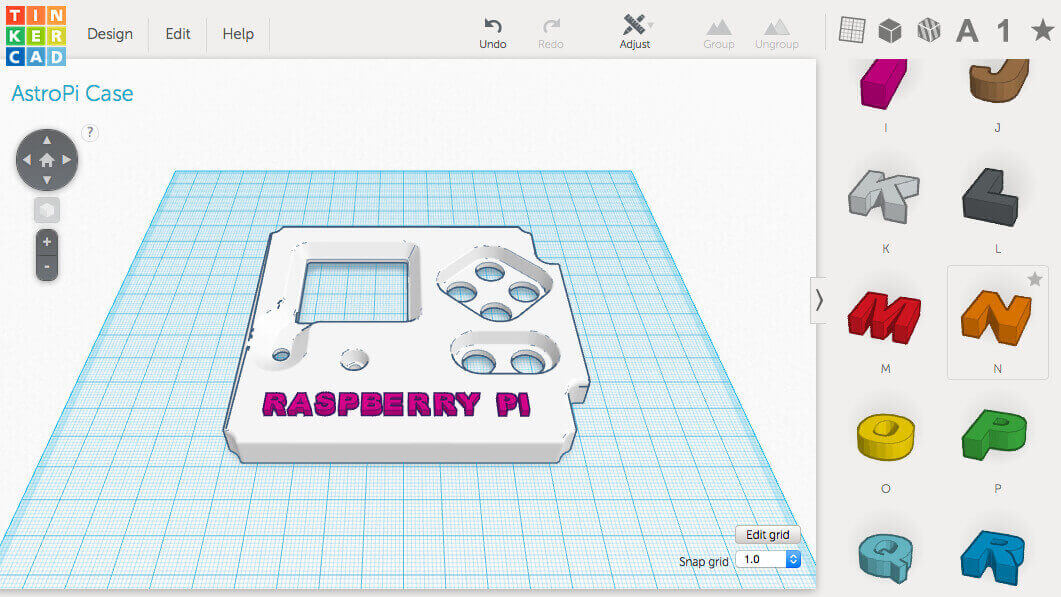 Since the release of the STL files for the Astro Pi flight case, makers have been sharing pictures of their homemade cases to Twitter. 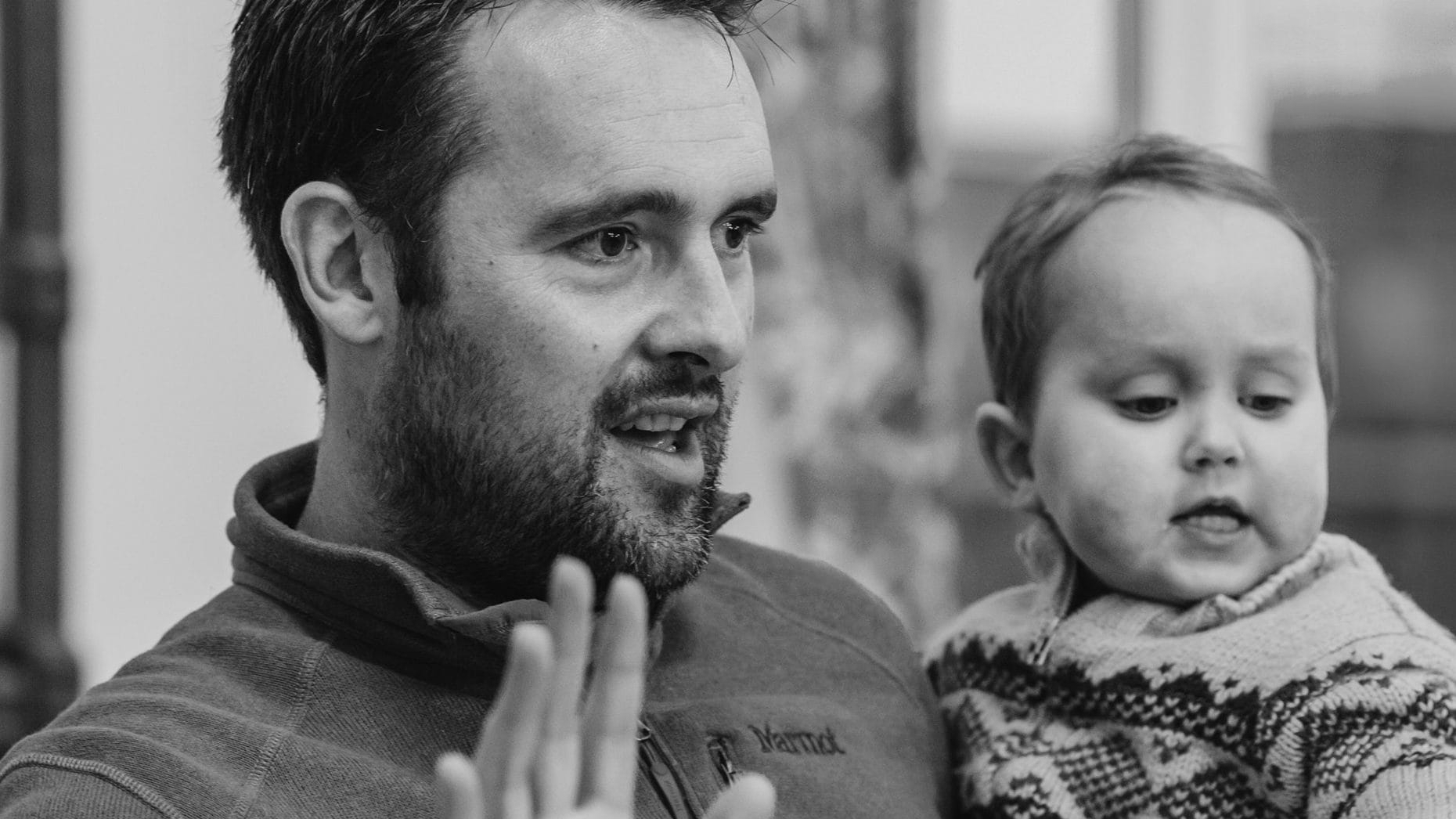 In a pioneering operation, surgeons use 3D scanning and 3D printing to verify that a father's kidney would fit in his young son's abdomen before a live-saving kidney transplant.

ABS filament is known for its high tensile strength, but it's prone to certain annoying issues like warping and shrinkage. Discover the solution: ABS pro. 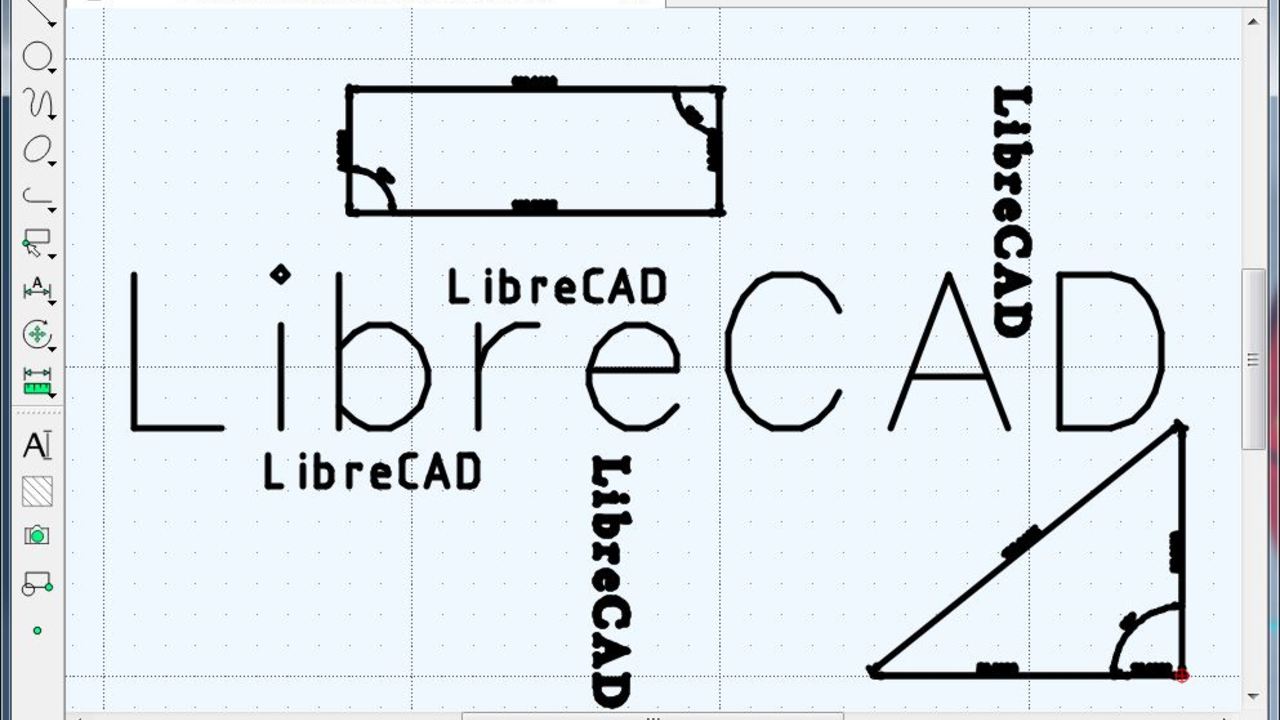 Do your ideas need drafting? Are your drafts lacking details? Learn the basics of creating multi-layered sketches in this super simple LibreCAD tutorial!