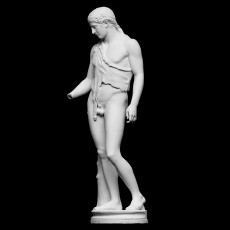 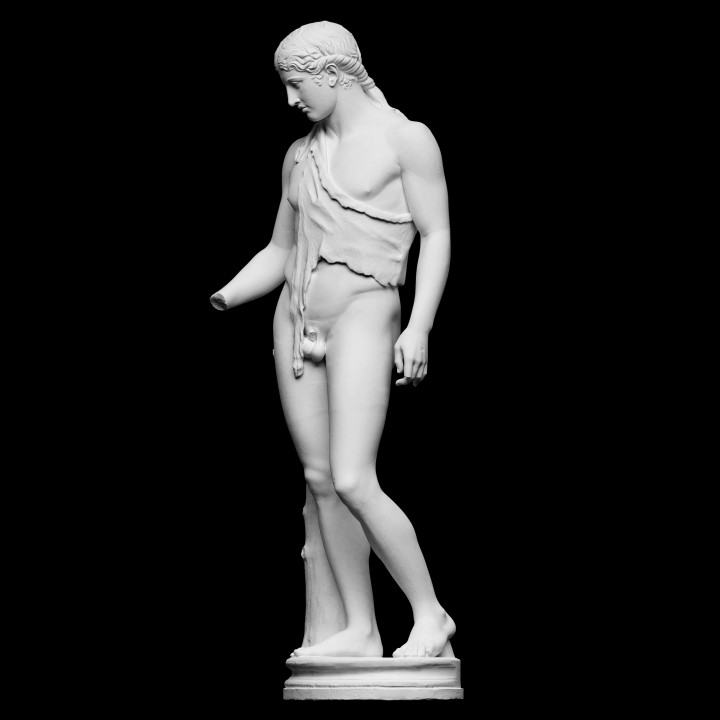 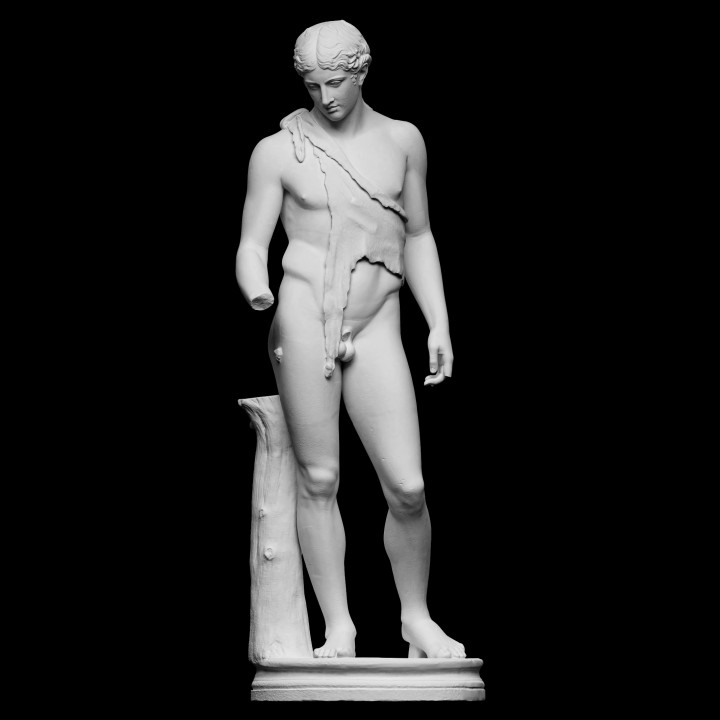 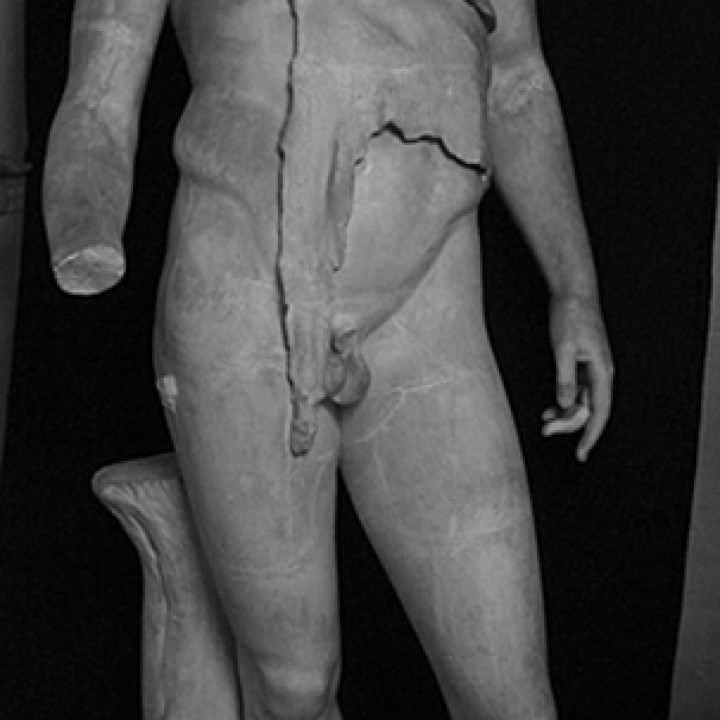 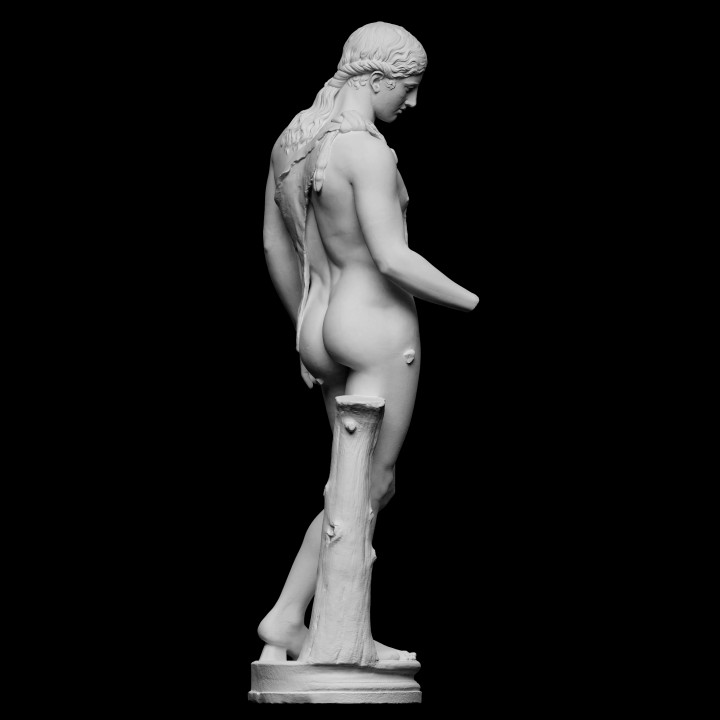 This plaster cast was transferred from the Academy of Fine Arts in 1897. The work was made after a Roman sculpture, found in Emperor Hadrian's Villa in Tivoli in 1881, known as the Dionysus of Tivoli.

The original white marble (housed at the Palazzo Massimo alle Terme) is a classicizing work of the 2nd Century AD, heavily inspired by the works of the 4th Century BC.

The Panther (in mythology) was a large creature in ancient legend that was one of the favoured mounts of the god Dionysus. 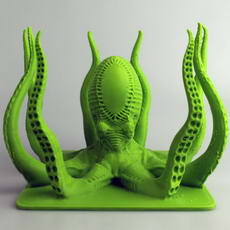 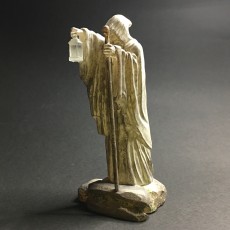 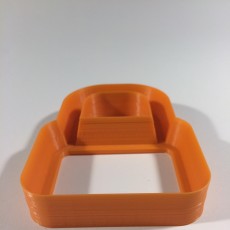 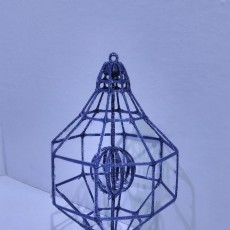 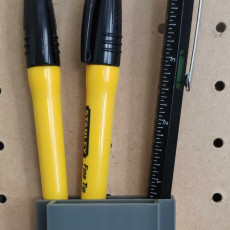 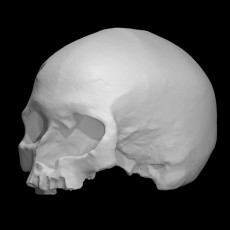 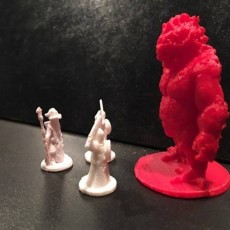 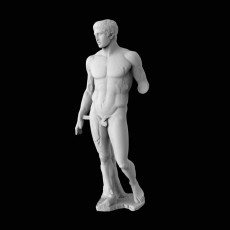 Doryphoros at the Minneapolis Institute of Art 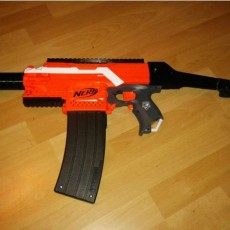 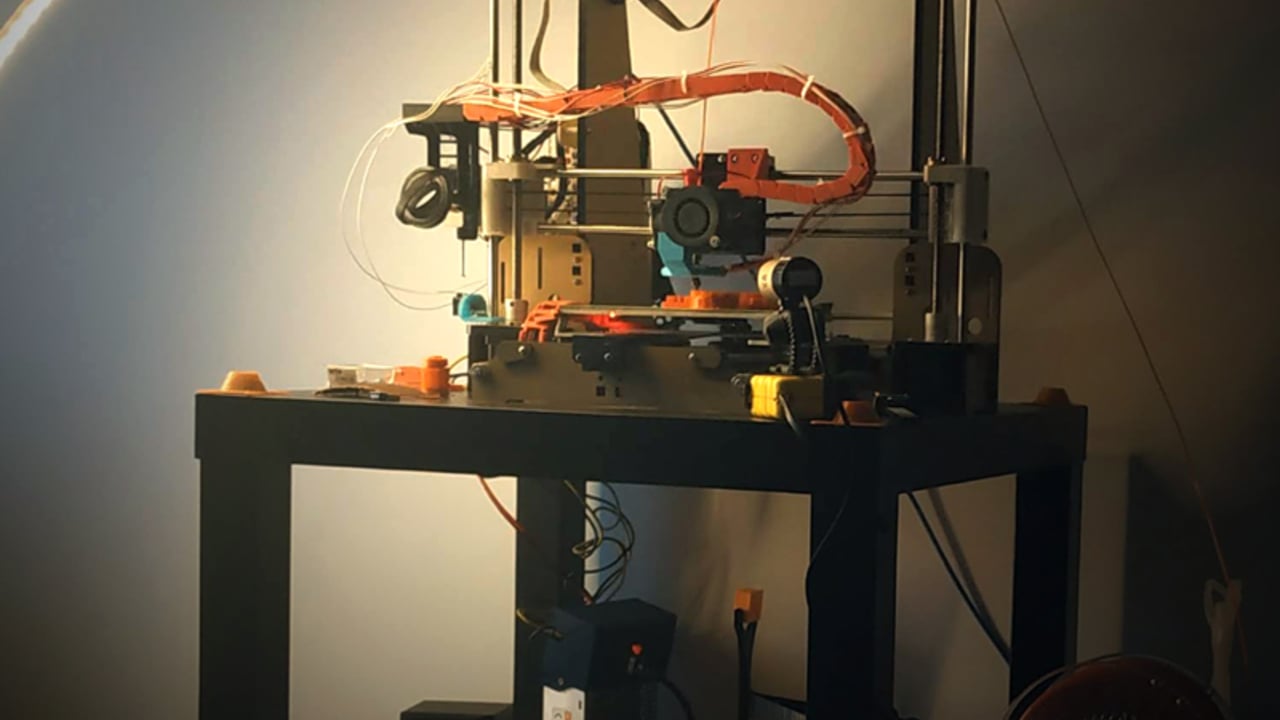 Anet A8 Firmware: Which to Choose & How to Change It | All3DP

The saying goes, "If it ain't broke, don't fix it." Does that apply to the old Anet A8 firmware? Should you "mess" with the new firmware? We say yes, and for good reason. 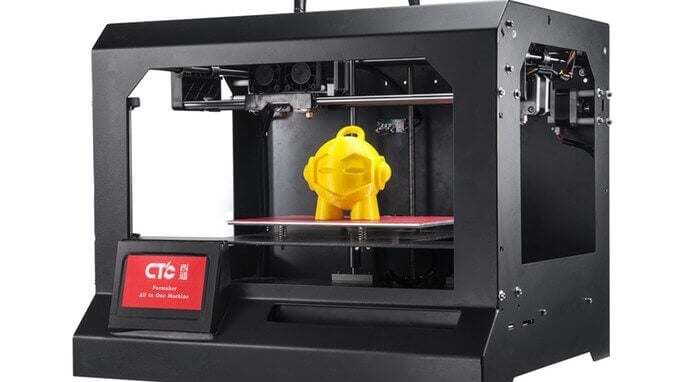 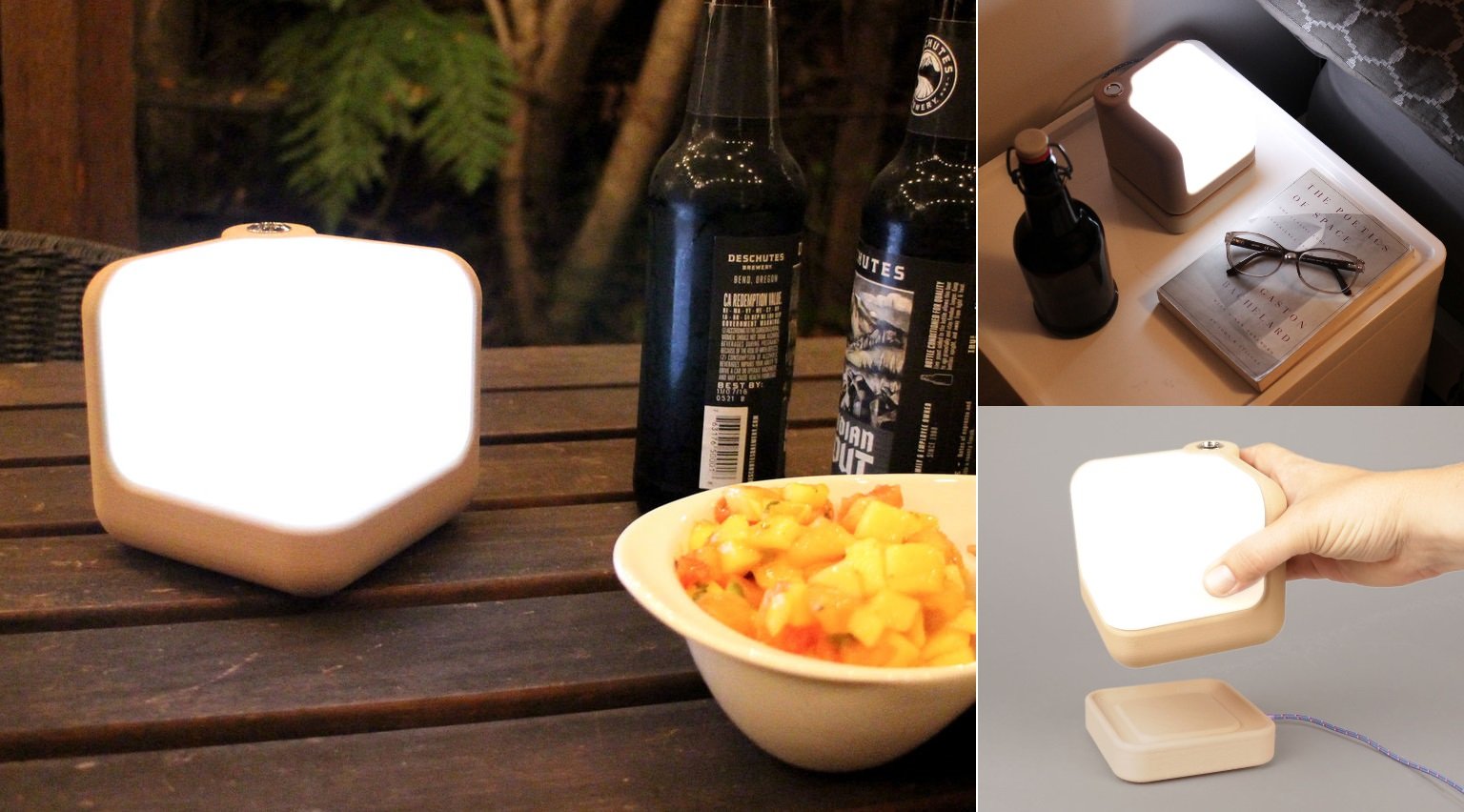 This small, square-shaped, 3D printed lamp, with a sleek futuristic design, is powered by battery, charged wirelessly and will glow for 90 minutes on a single charge. 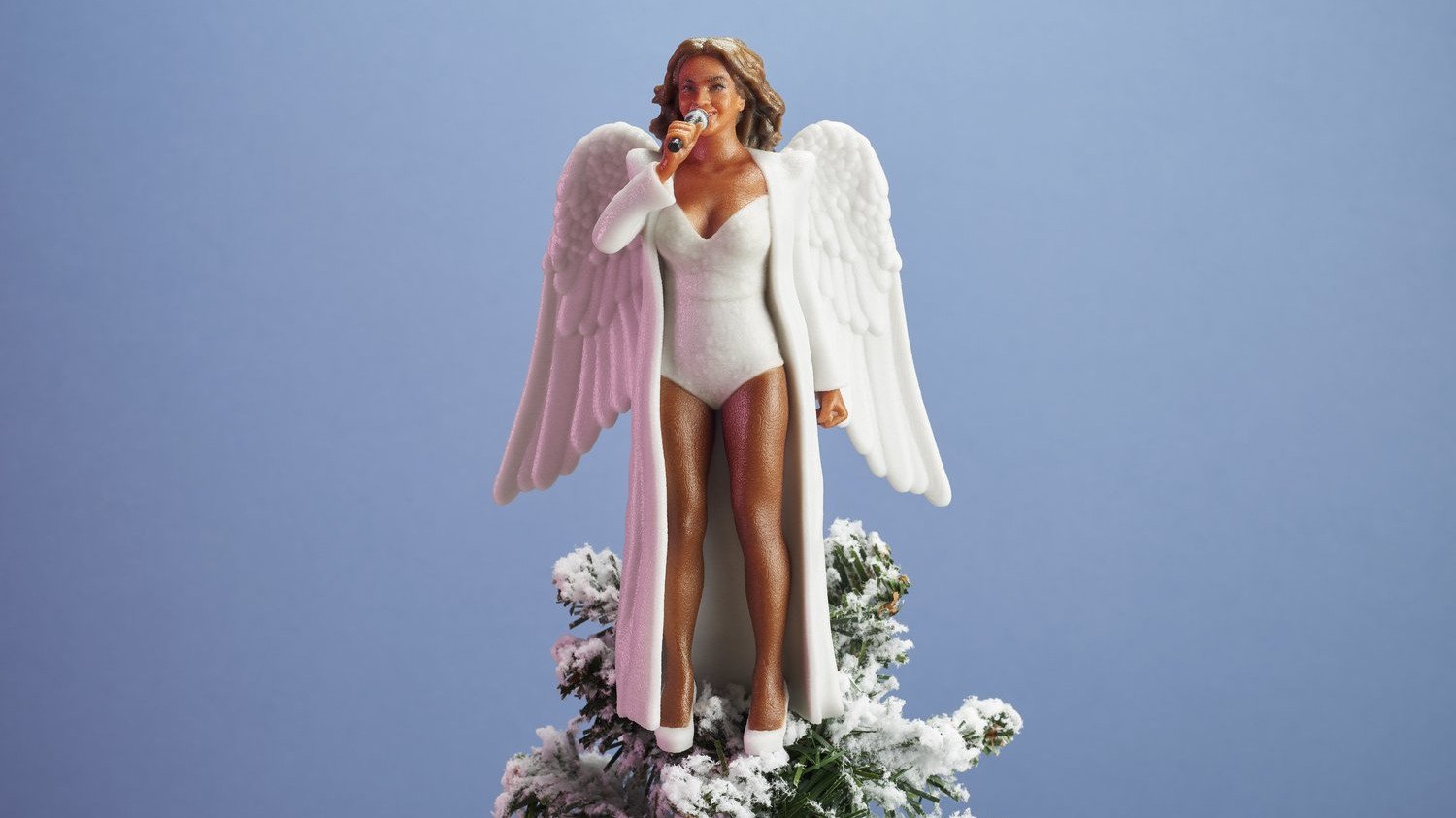 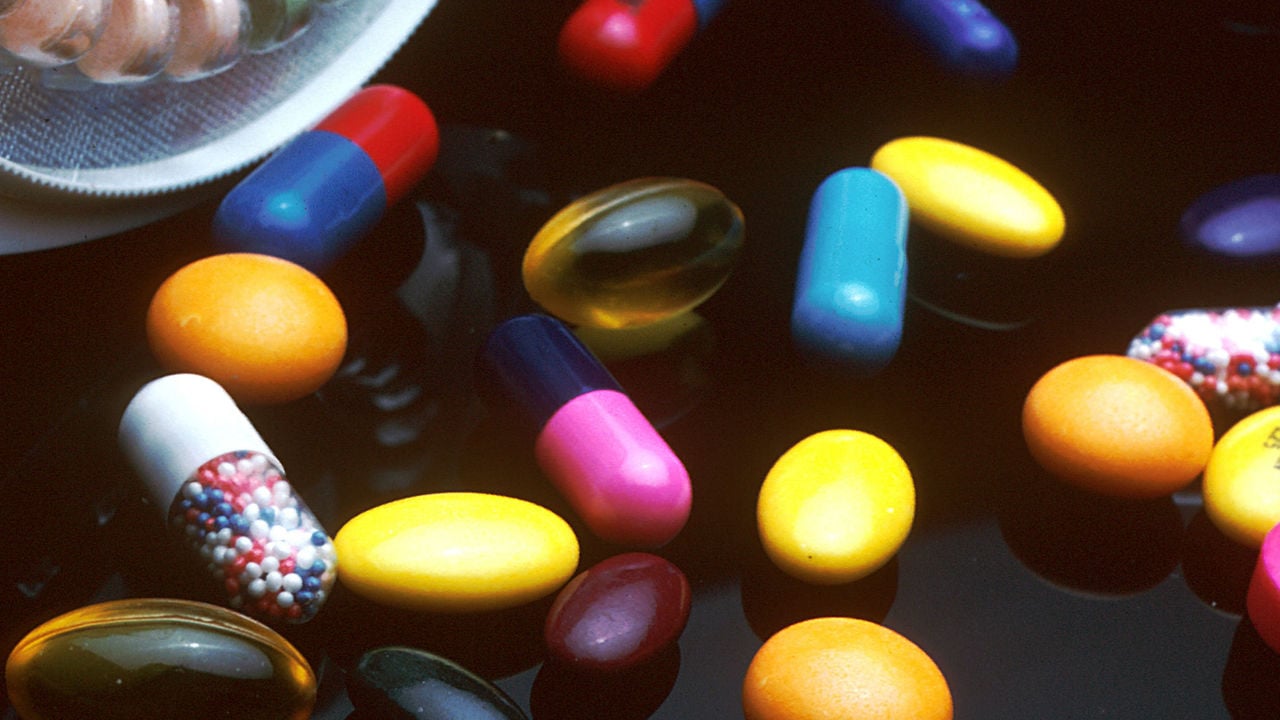 3D printing drugs is driving the pharmaceutical industry towards personalized medicine. Let's take a look at the most recent trends and developments. 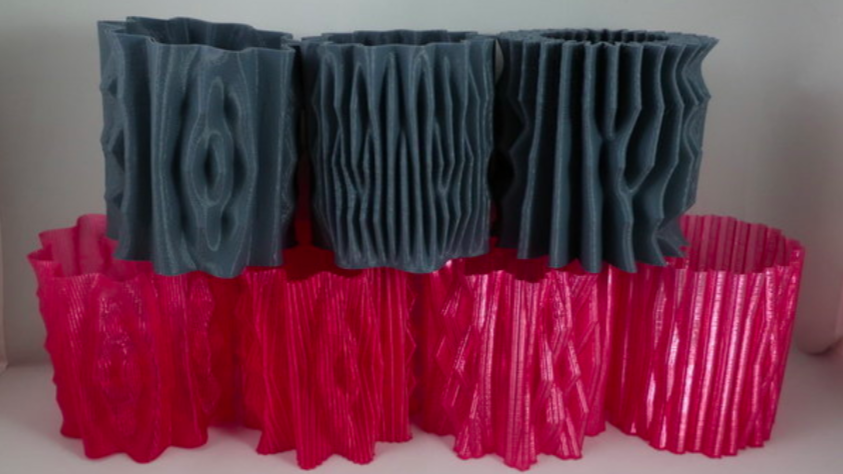 You can now 3D print unique vases in a variety of shapes without having to design them yourself thanks to one maker's Sine Wave Generator which uses the concept of sine waves and four horizontal zones. 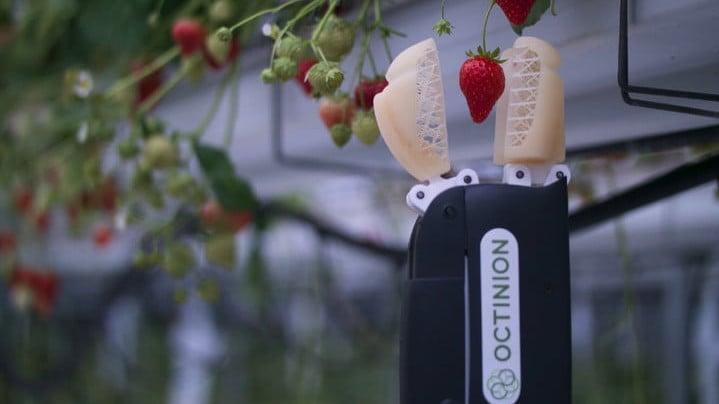 In celebration of the late Zaha Hadid, the Architecture Biennale in Venice will showcase her innovative work, including a 3D printed chair. 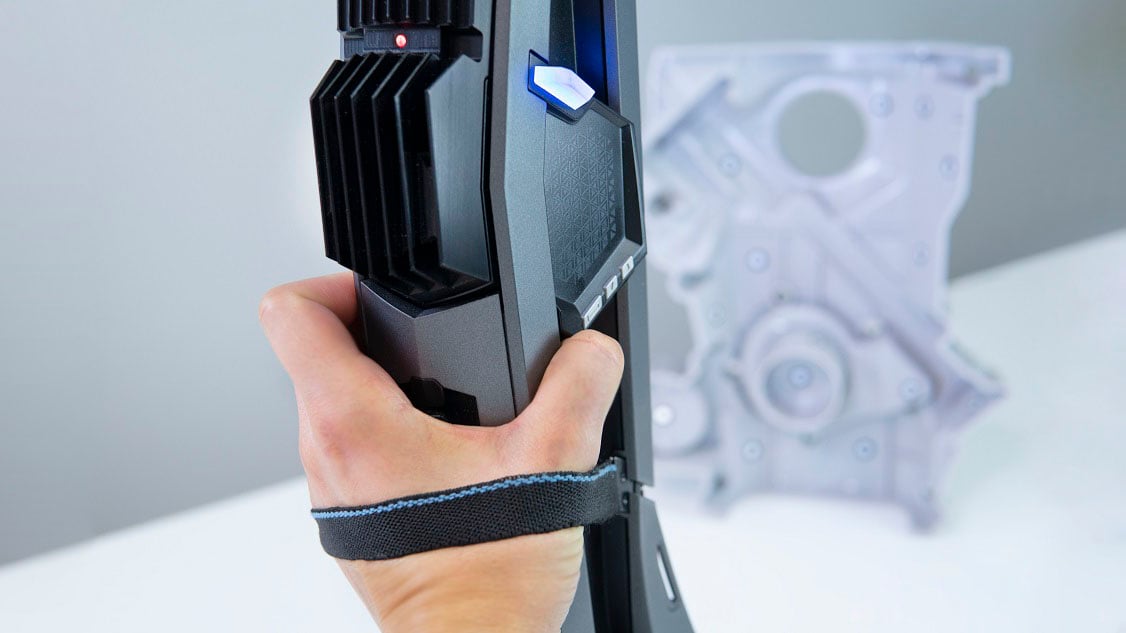 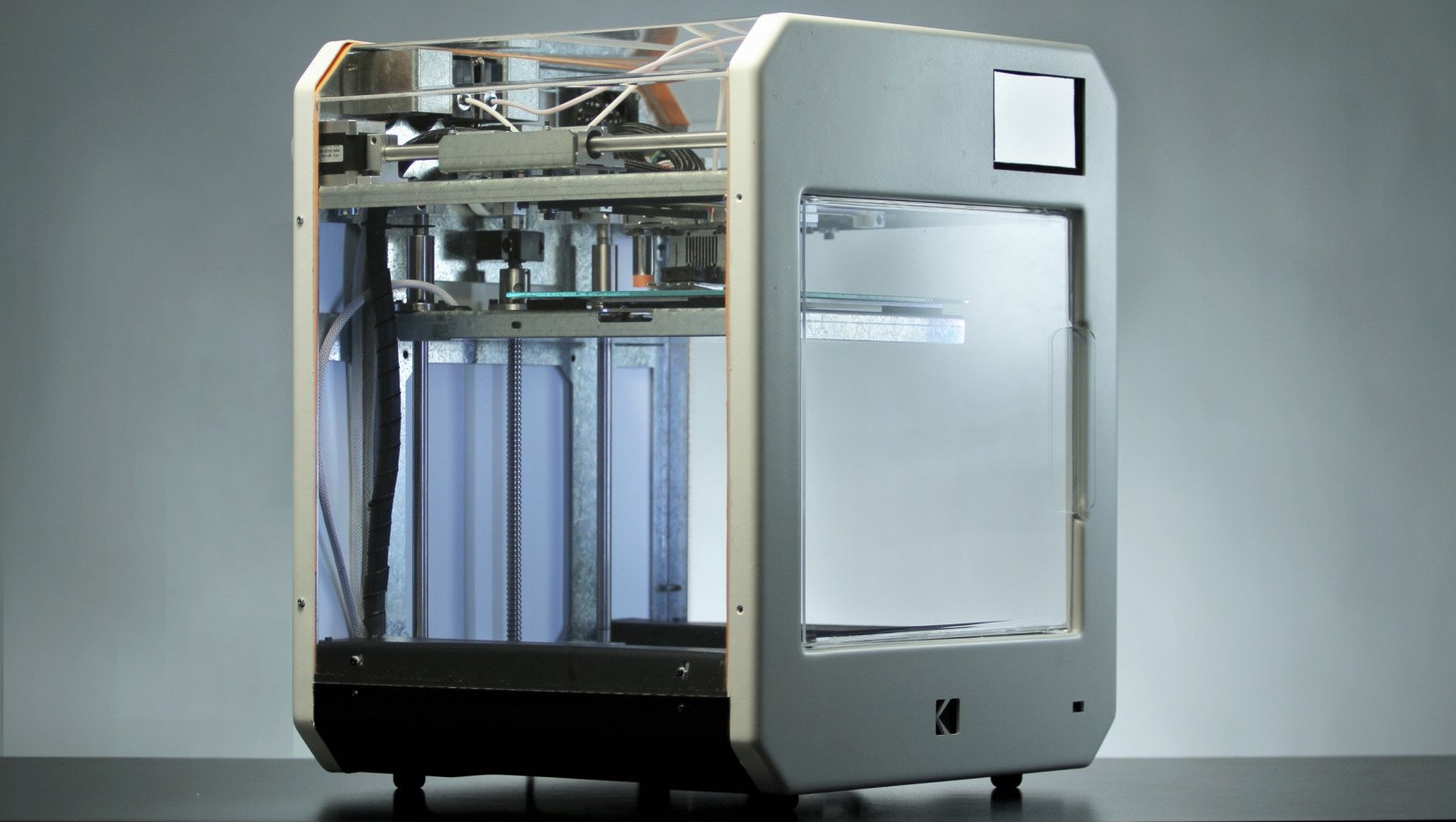 Kodak is offering its first 500 Portrait 3D printers for a 35 percent discount, cutting the price of this dual-extrusion printer to $1819. 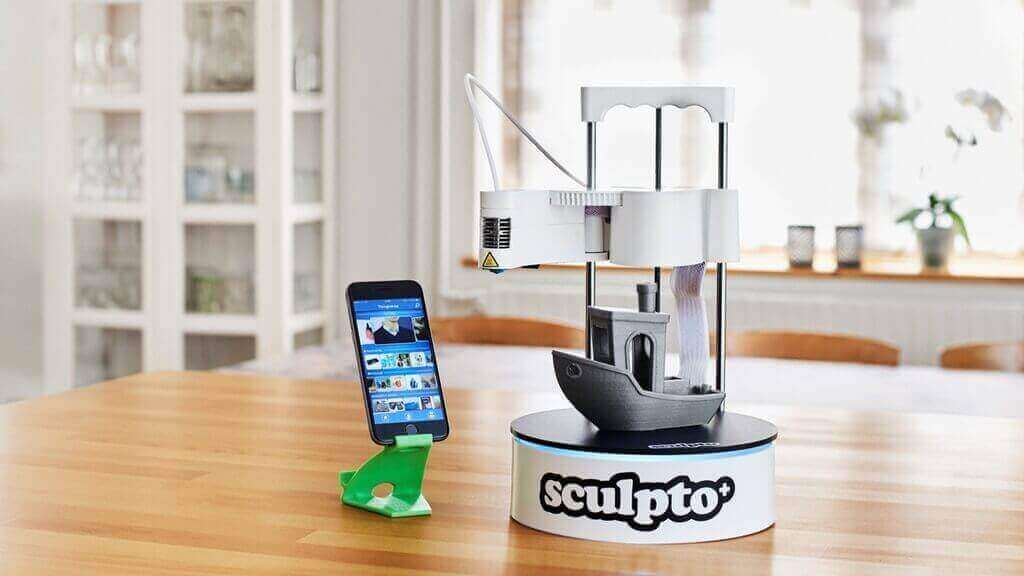 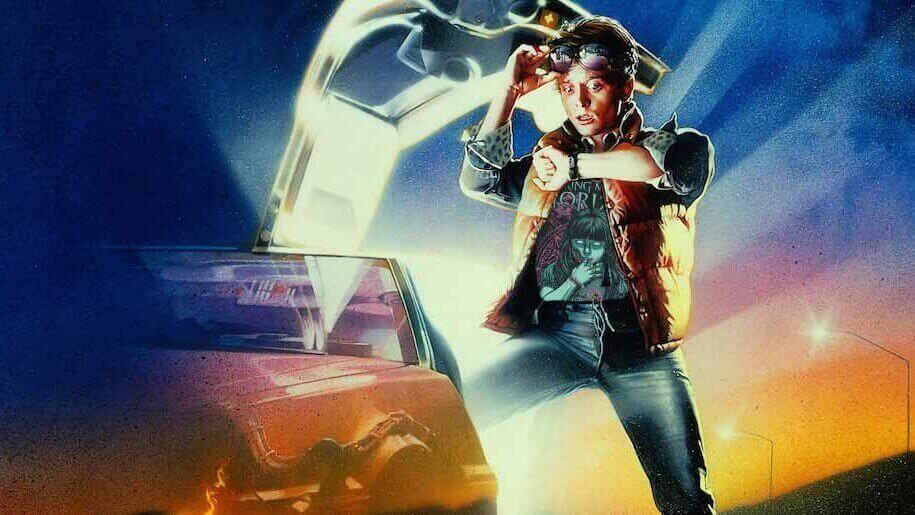