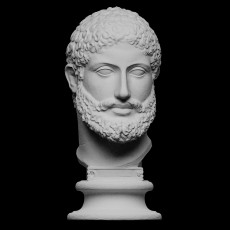 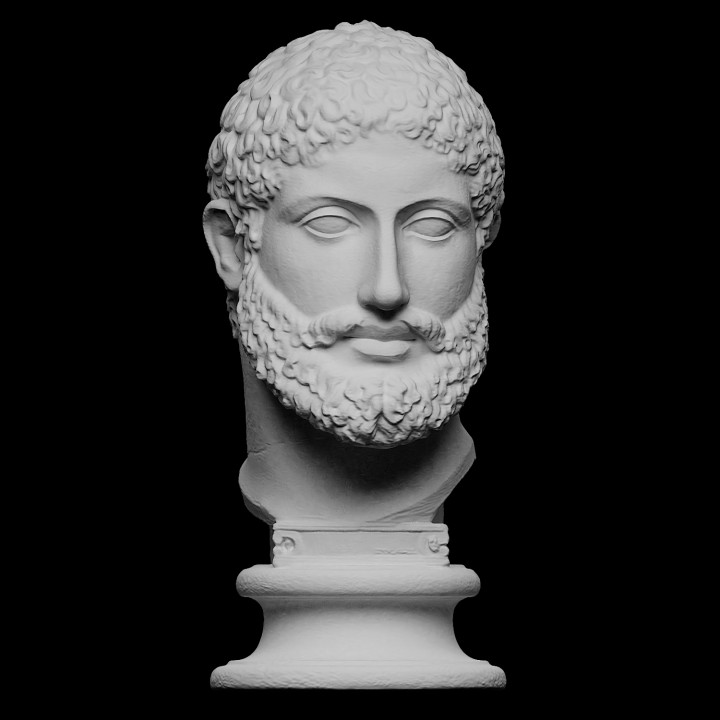 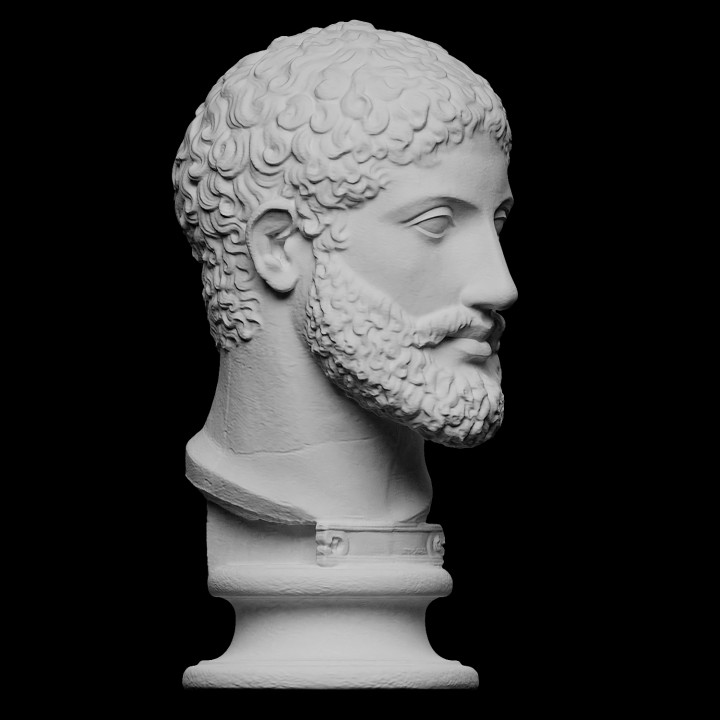 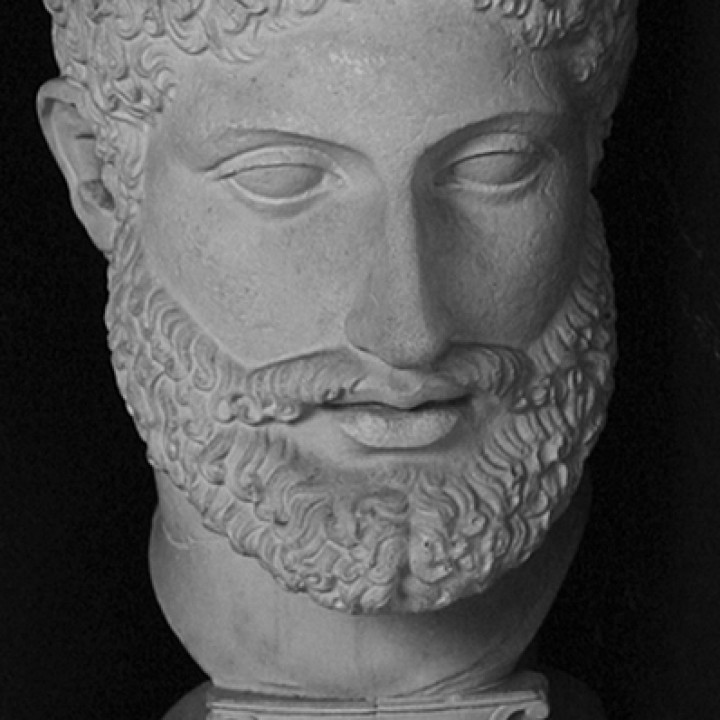 The almond eyes and refined hair makes this portrait reminiscent of works by Myron (see Discobolus). The fact that the portrait could depict an athlete further adds to this idea, though it is considered (Furtwangler 1893, 52, fig. 46) that the work was created by a follower or student of Myron. Ermitage (1901 nr. 68) suggests the bust portrays Peisistratos, a ruler of ancient Athens who instituted the Panathenaic Games.

The original work is housed in the Hermitage, Russia, and was created around the 5th Century BC. 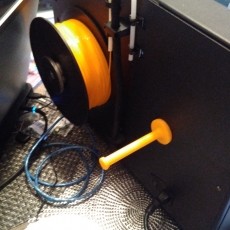 Spool Holder for QIDI TECH I 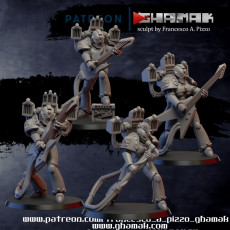 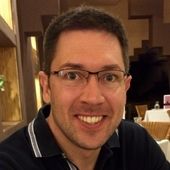 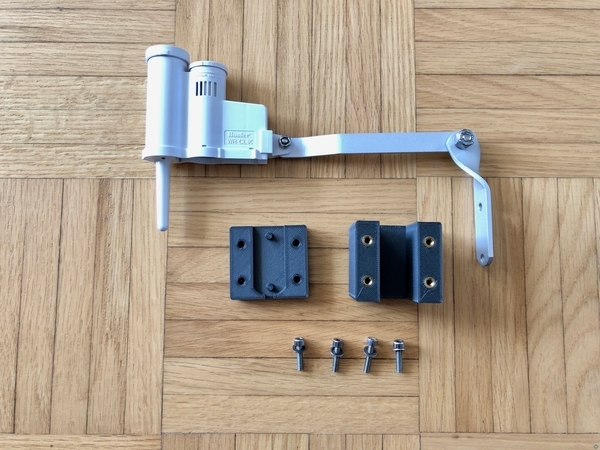 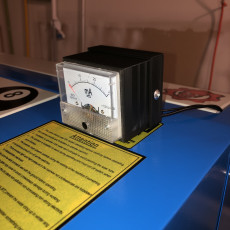 Model of a Satellite Dish 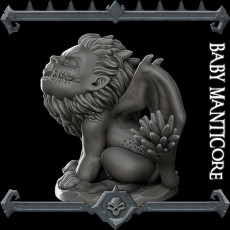 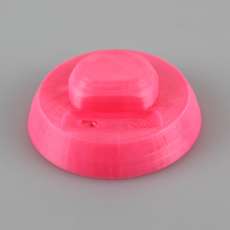 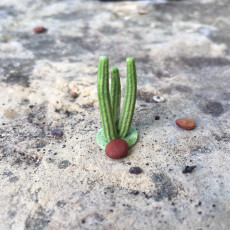 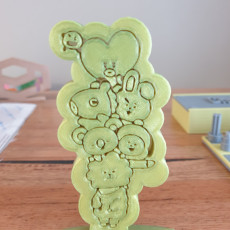 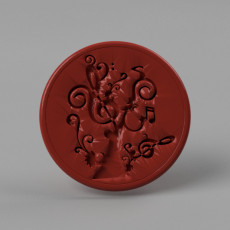 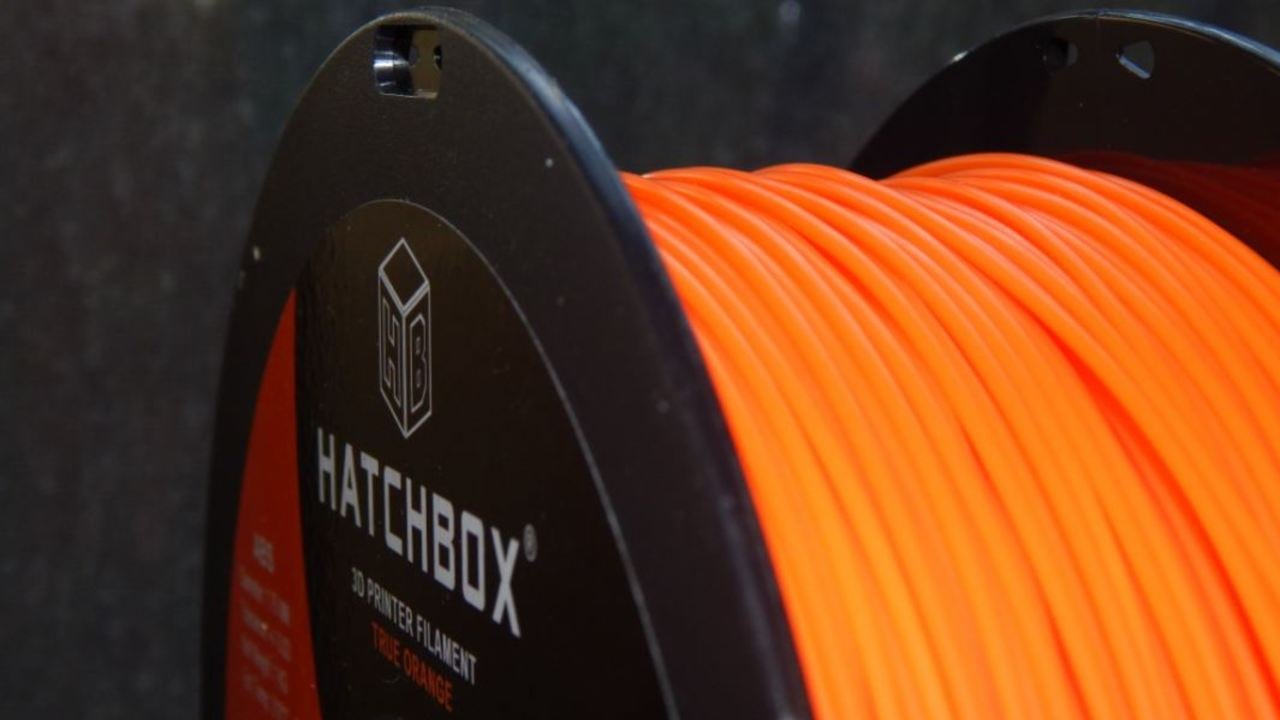 Looking for higher durability and more thermal resistance? ABS might be the material for you. Check out our review of Hatchbox ABS, a popular budget-friendly option. 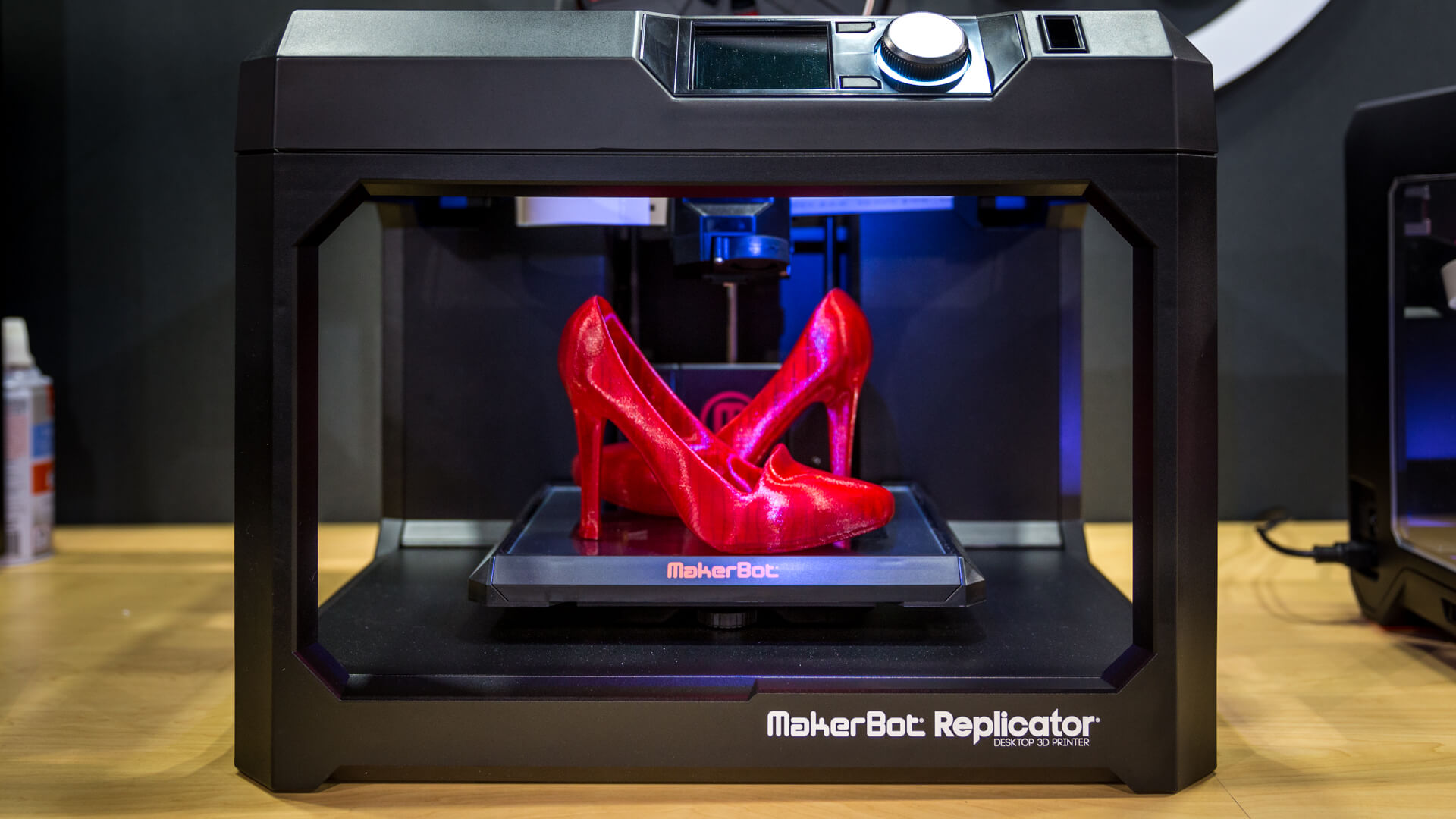 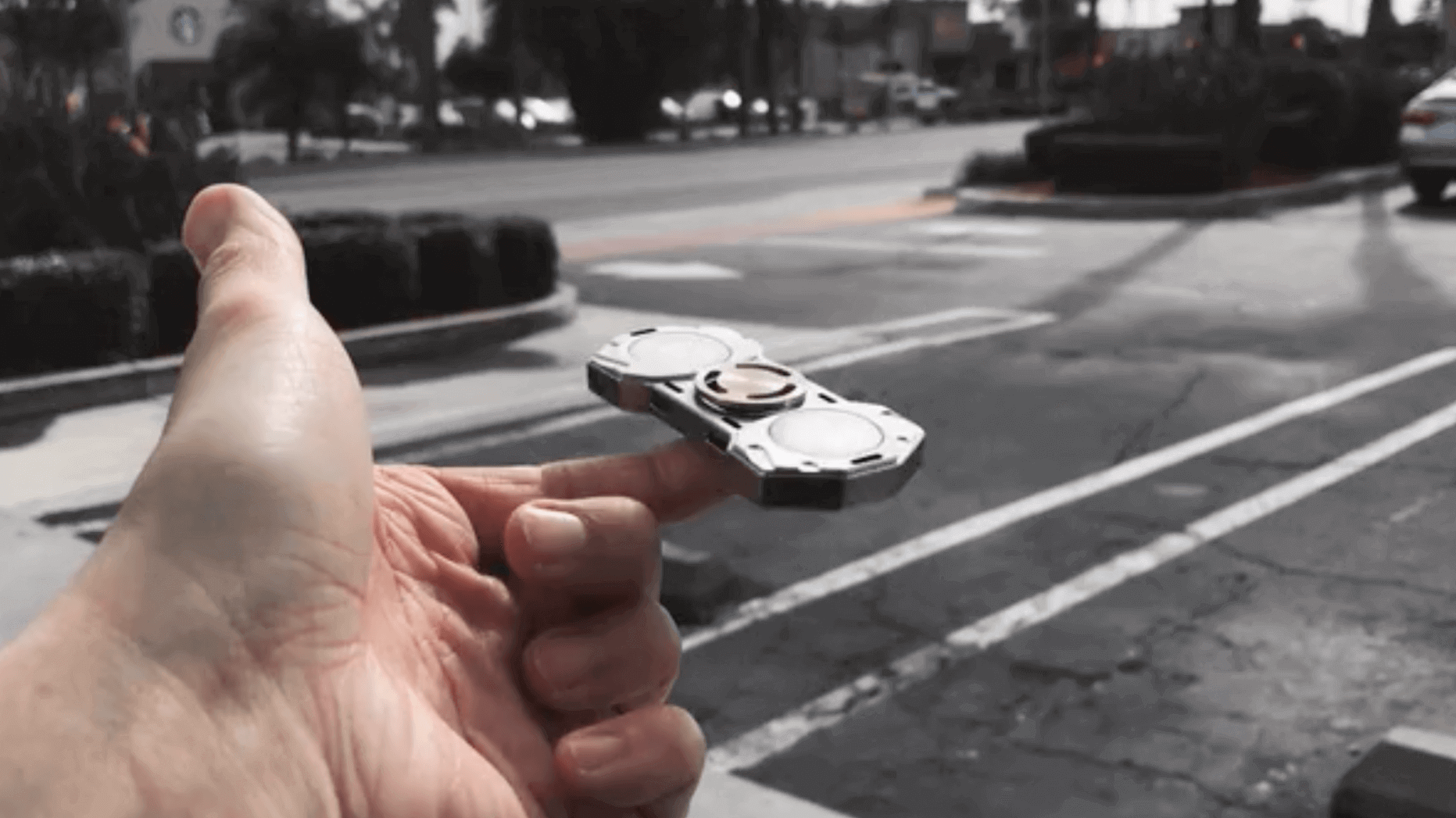 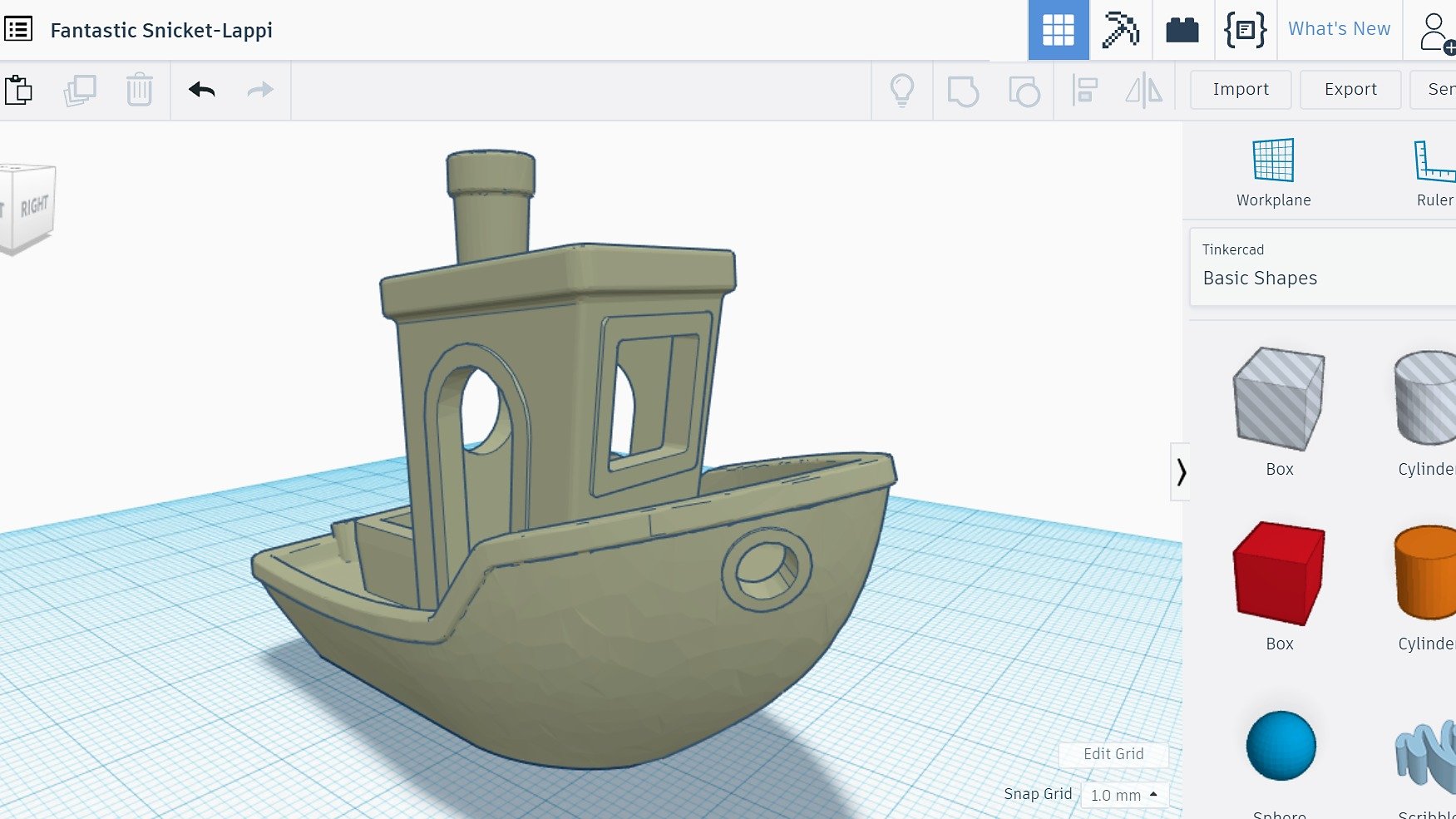 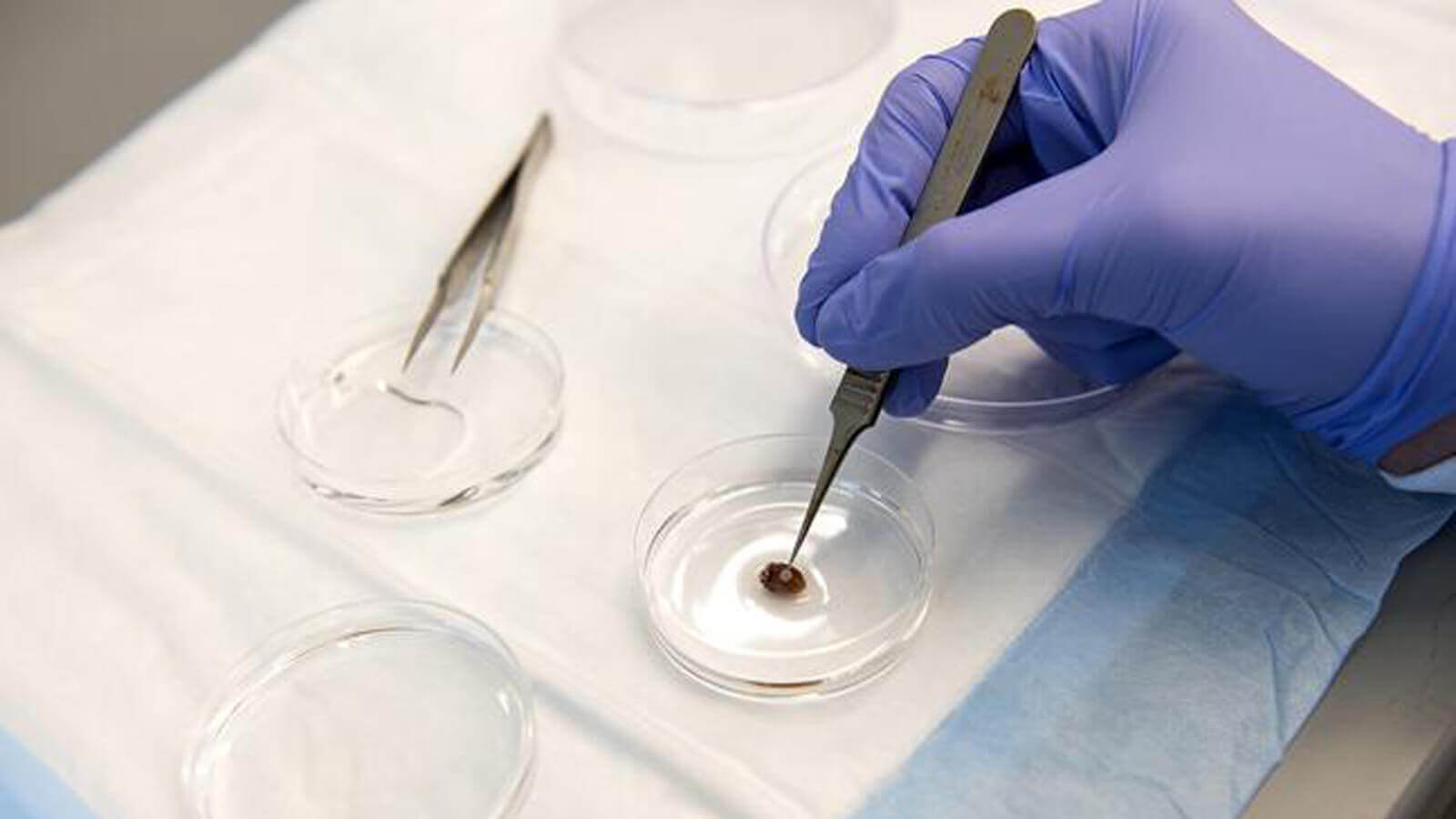 Minnesota university researchers have tested a 3D printed biopatch on mice which can heal scarred tissue after a heart attack. 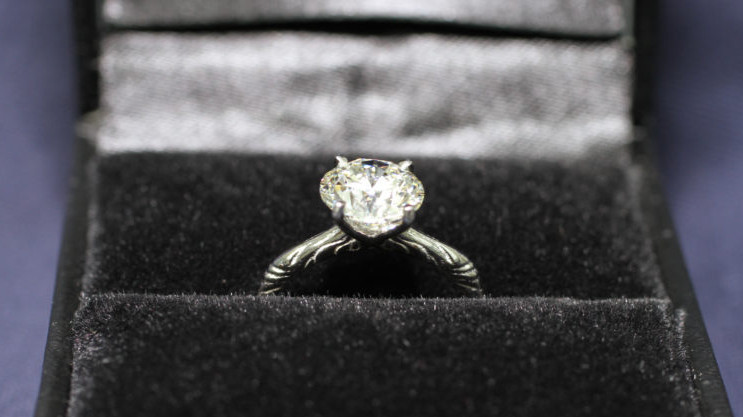 3D Printing an Personalized Engagement Ring for a Proposal | All3DP

Before proposing to his girlfriend, Dan Ko decided that everything had to be perfect, including the engagement ring. So, he truly personalized his proposal by 3D modeling and printing a ring which he knew his future wife would love.

3D Printed Drone Parts: All You Need to Know | All3DP

Check out 2018 guide to 3D printed drones with resources, materials, and ideas. In fact, all you need to start 3D printing your own drone parts. 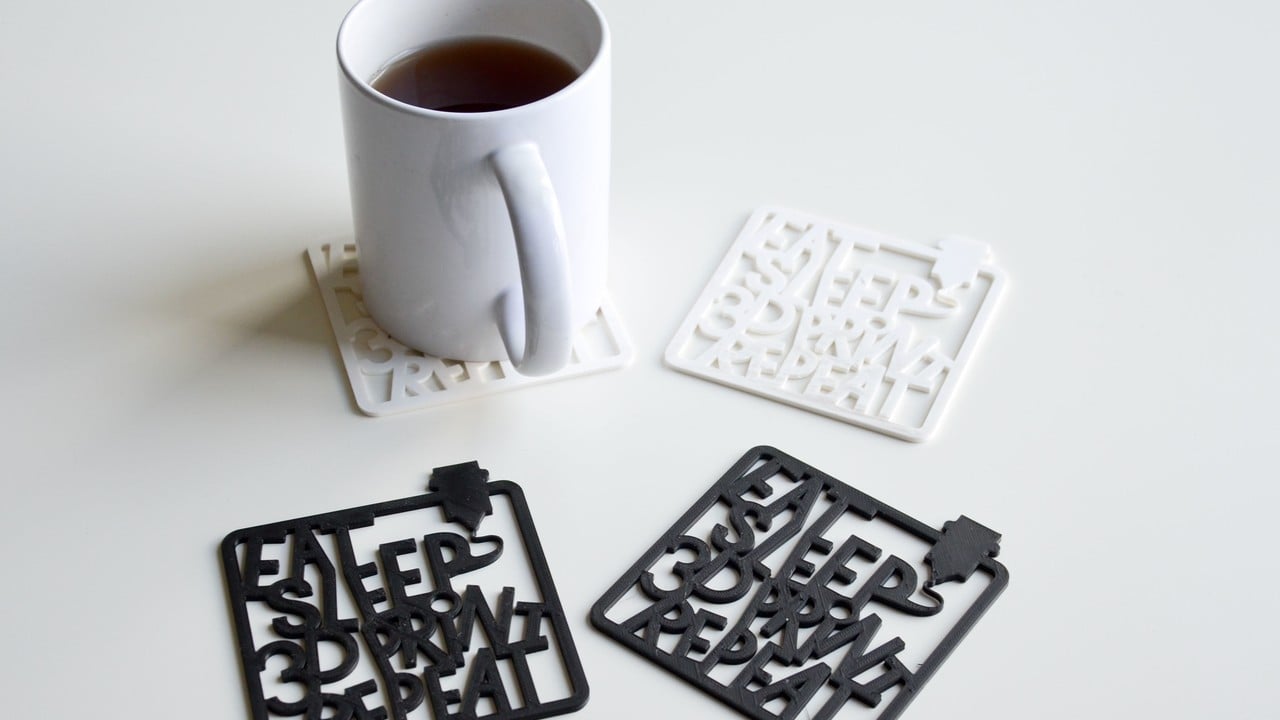 3D printed coasters can spice up your decor and protect your table. Take a look at our great collection of the coolest coasters around! 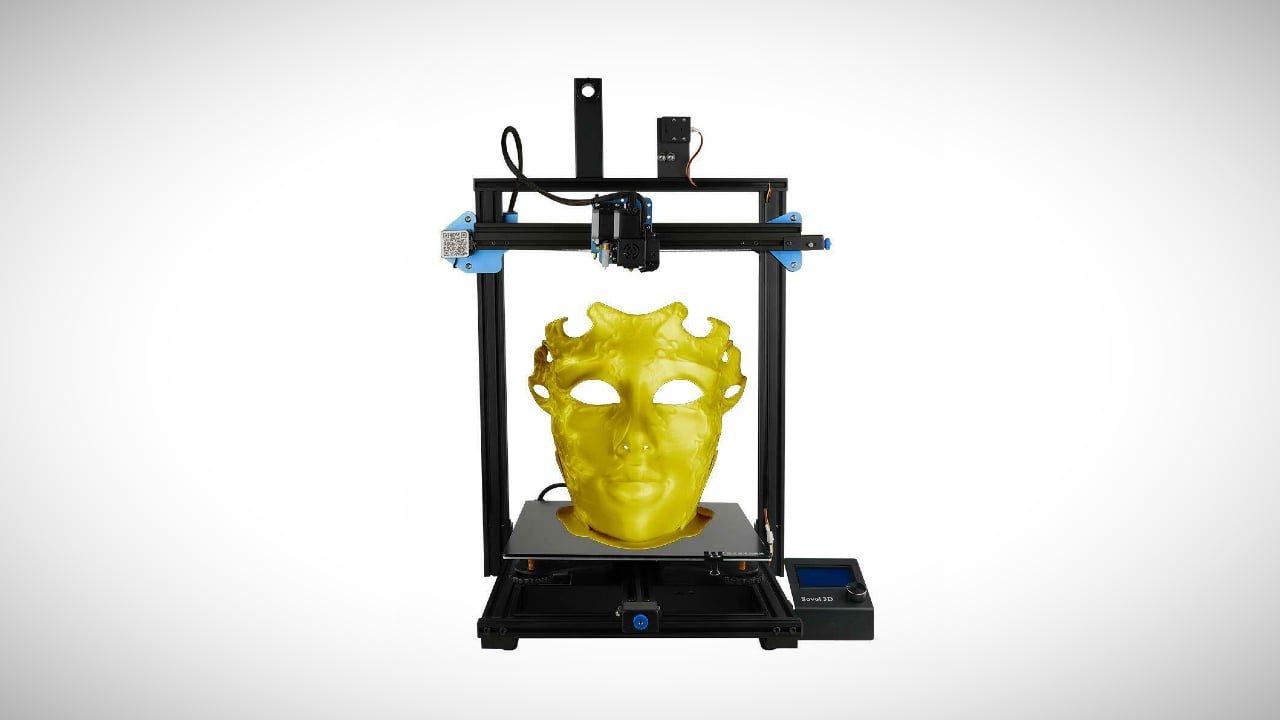 The new Sovol SV03 is big, direct (drive), and now out and about. Here's everything we know about the 3D printer. 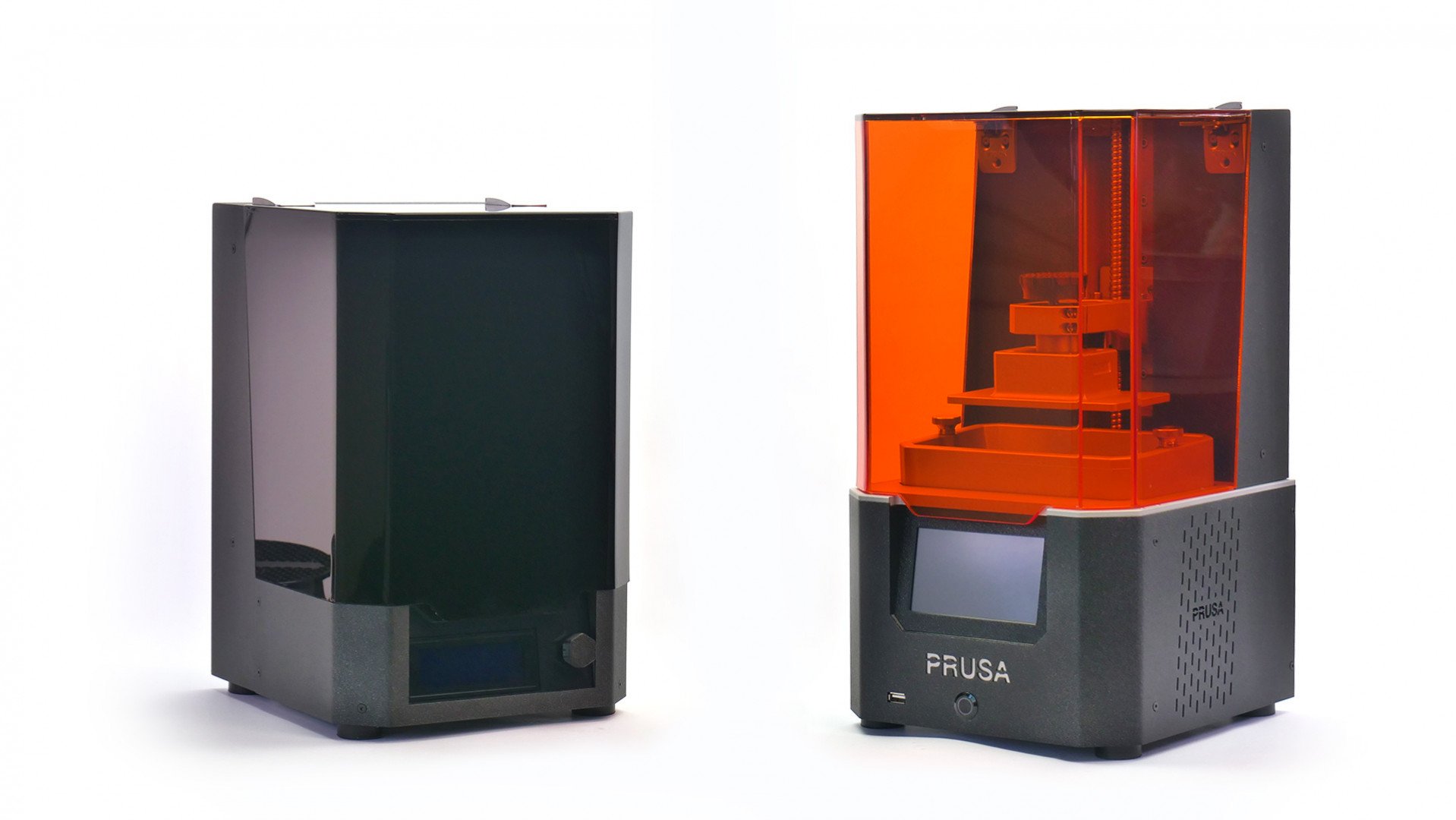 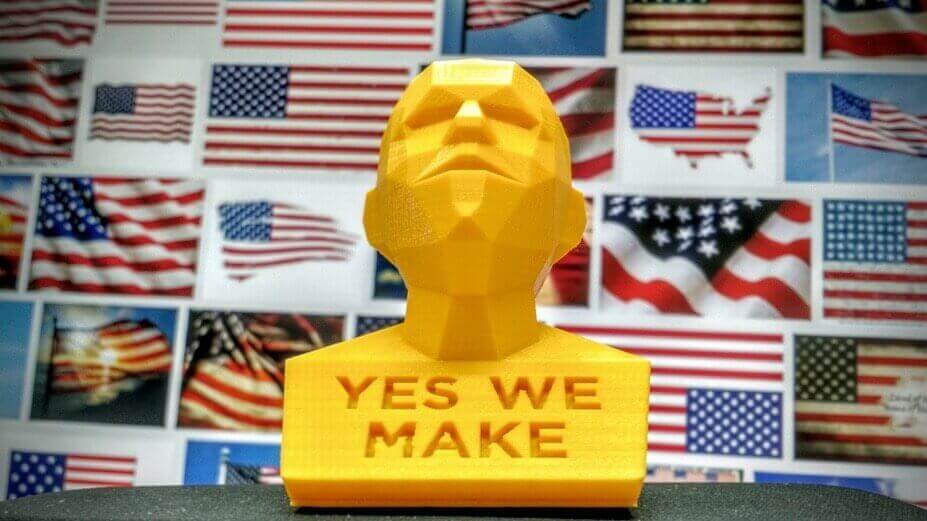 Do you LOVE America? Of course you do! Celebrate the Fourth of July with a 3D printed patriotic bust of Obama, Washington, or Snowden. 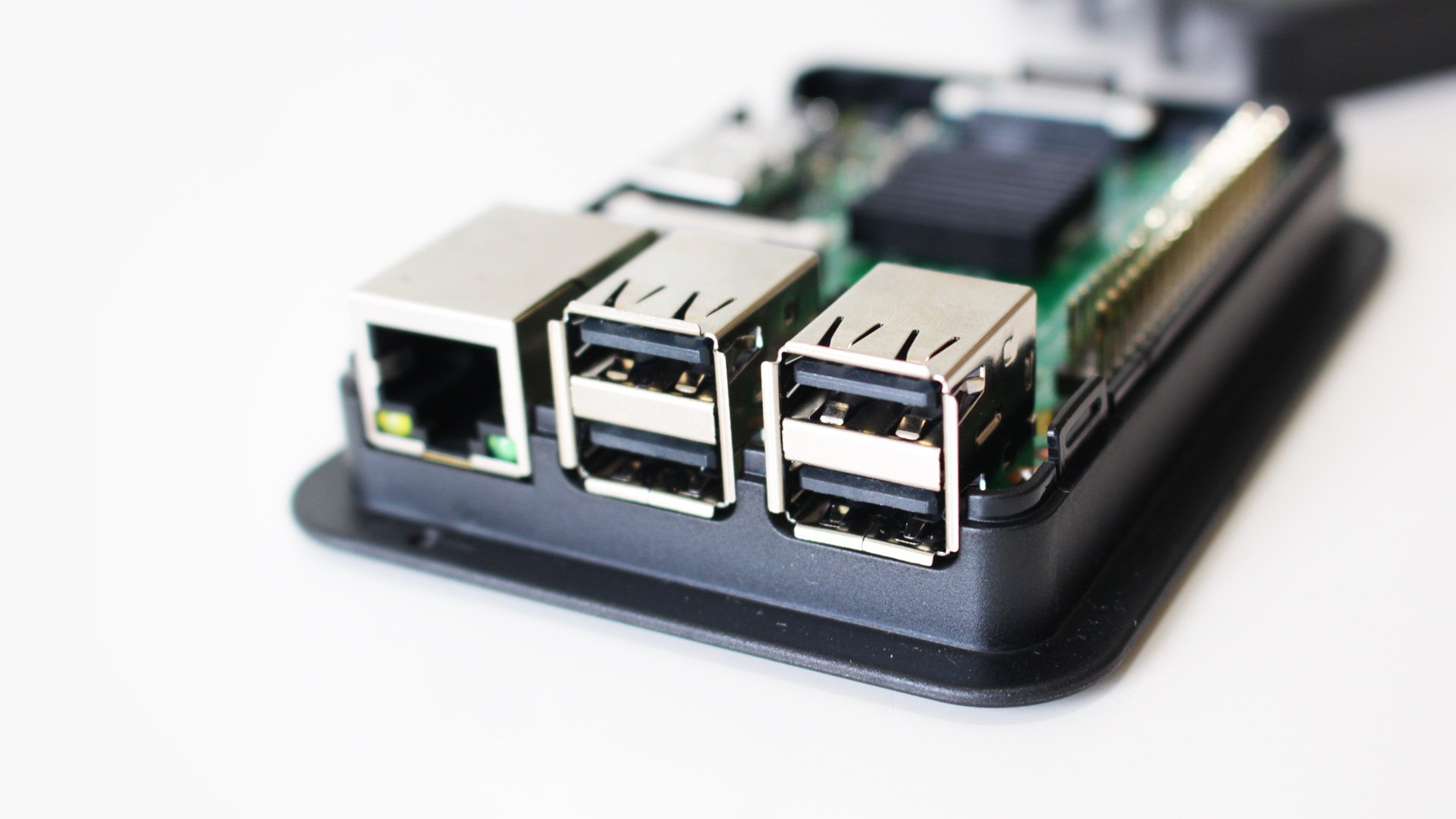