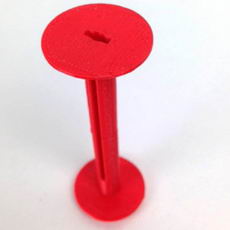 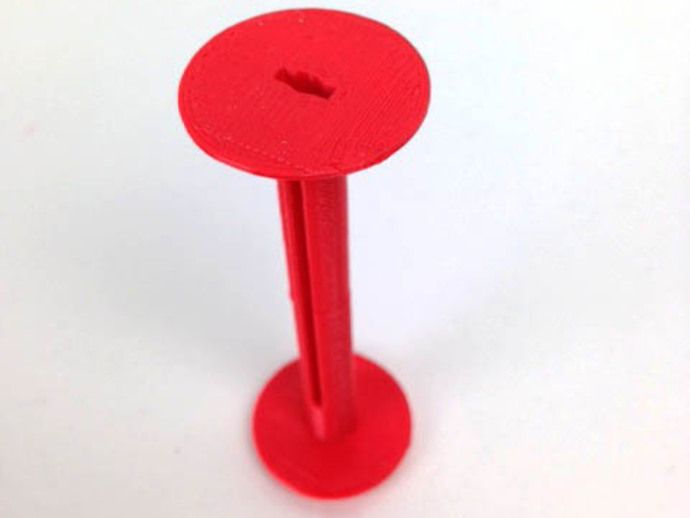 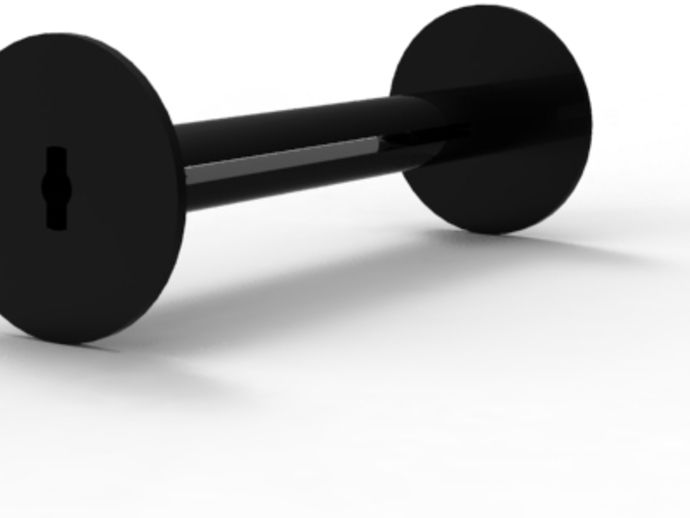 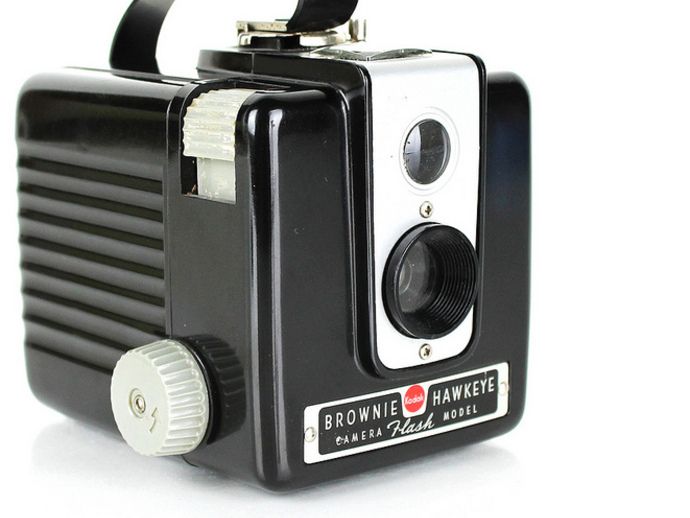 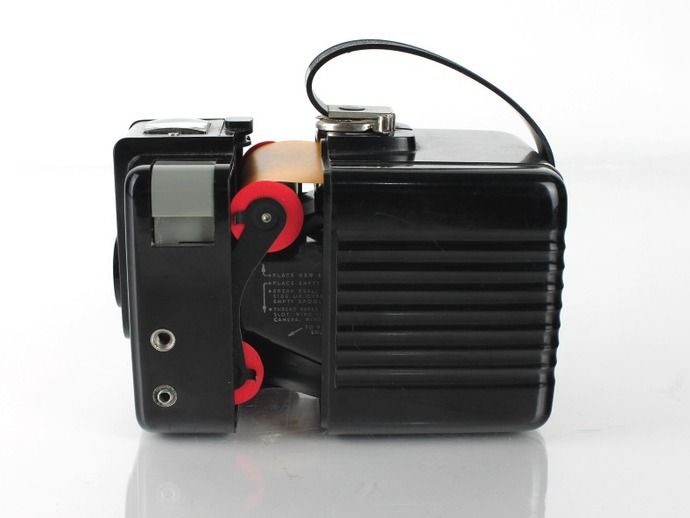 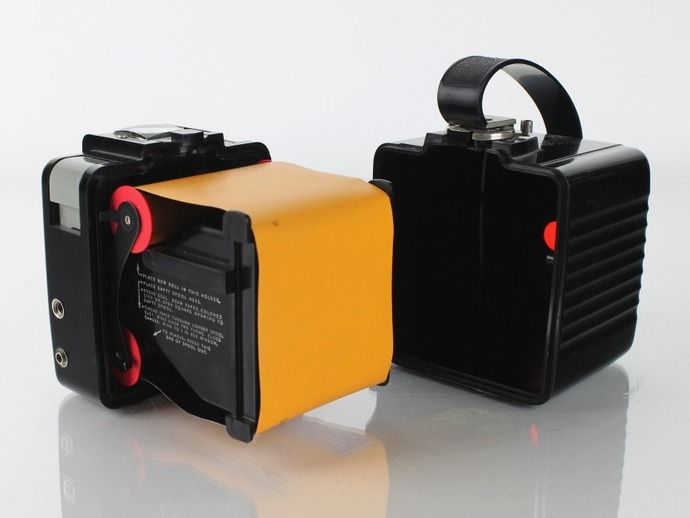 A 620 film spool for medium format cameras. 120 film spools are easy to come by, and can be bought new at camera stores, and online, but 620 spools are harder to find and can cost way to much for what they are.Though 120 and 620 spools are very very similar some older cameras just simply will not accept a 120 spool (Or they do....after some extreme jamming, or trimming of the spool). In this case I normally have to find some old 620 spools, then take my 120 film, and re-spool it onto the 620 spool. Problem is they are hard to find, normally one comes with any old 620 camera you buy... But you need a second one! (you need one for the film to actually be spooled on, and then you need one as the "take-up" spool for the film to wind onto once in the camera.The best example is a Brownie Hawkeye. Luckily, you can load a 620 spool into the back of the camera, and use a standard 120 film spool for take up. I made this model because although you can find 620 spools, they are a pain to find and people want way to much for them! 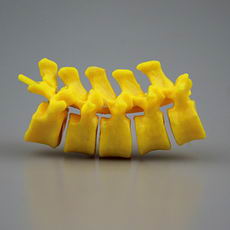 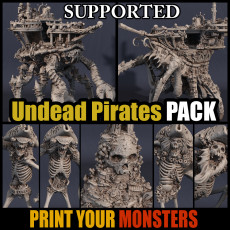 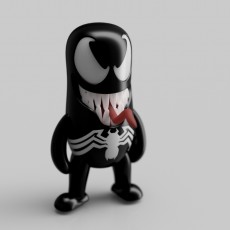 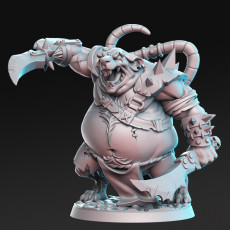 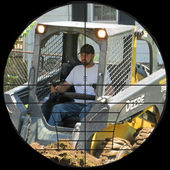 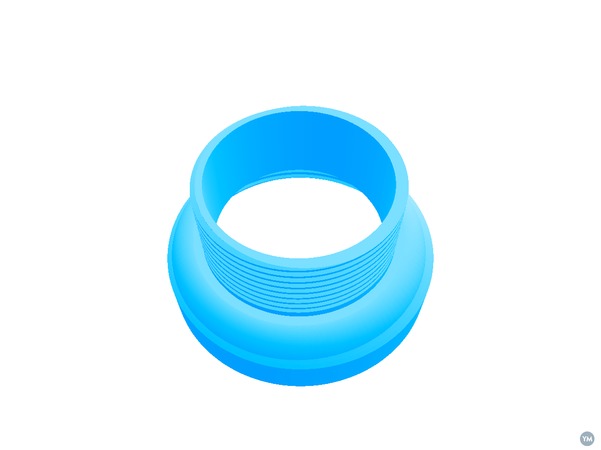 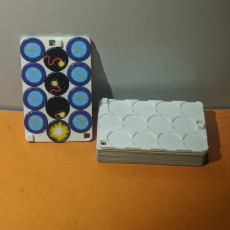 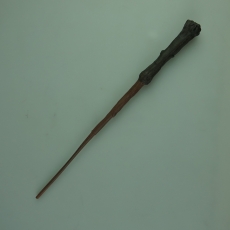 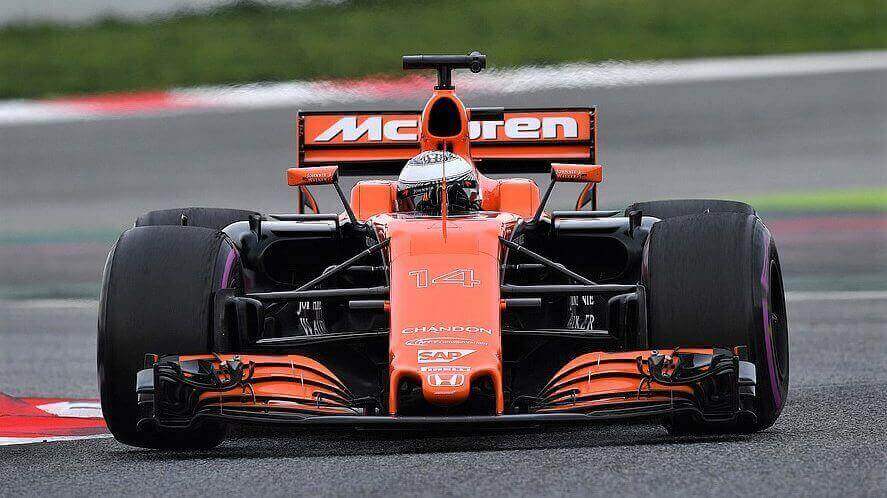 McLaren-Honda and Stratasys have announced a new partnership, bringing the uPrint SE Plus 3D printer on-site to track testings and races. 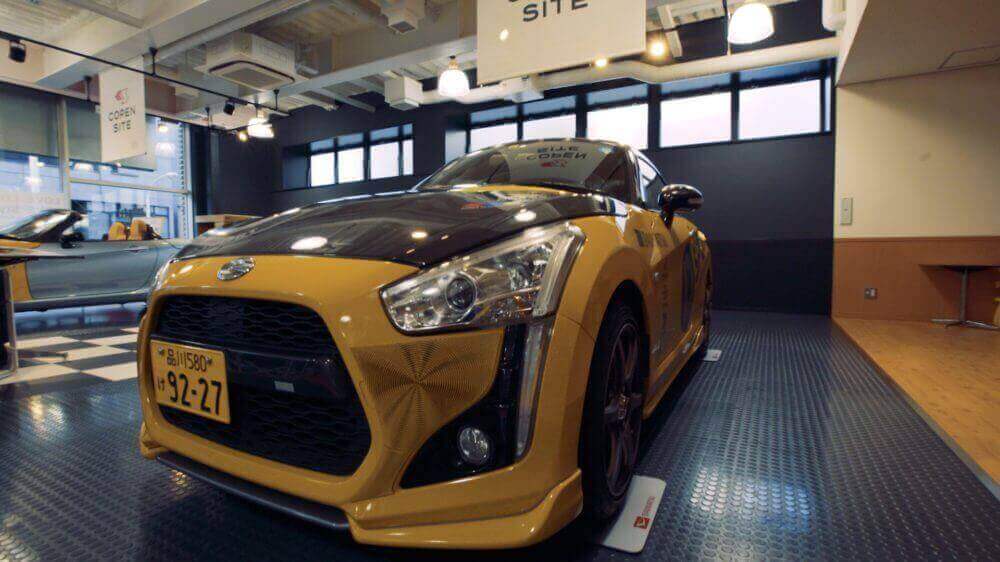 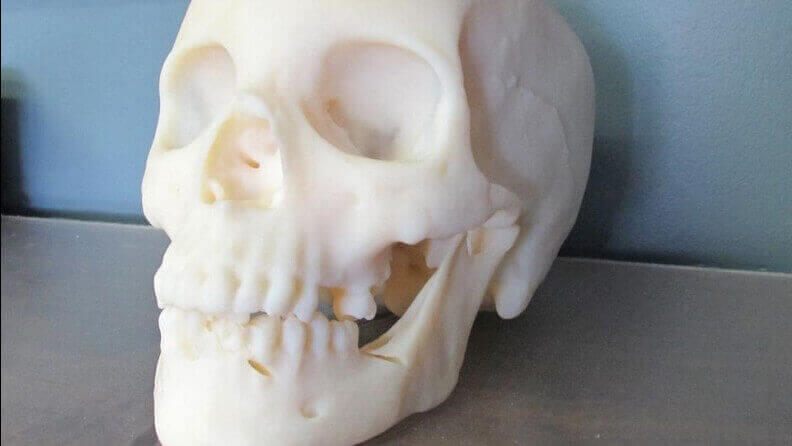 3D printing and scanning is used to help police solve a cold case. Investigators recreated the skull of a Jane Doe murder victim from 1970. 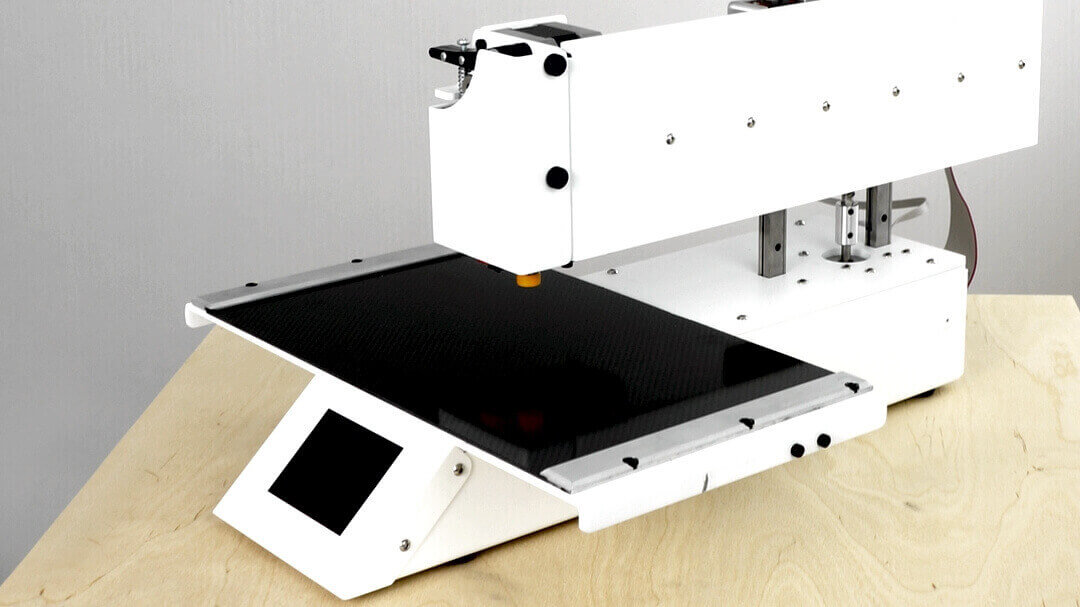 It's a new dawn, a new day, and Brook Drumm is feelin' good. Here's the new Printrbot Simple V2, shipping in July and open for pre-orders. 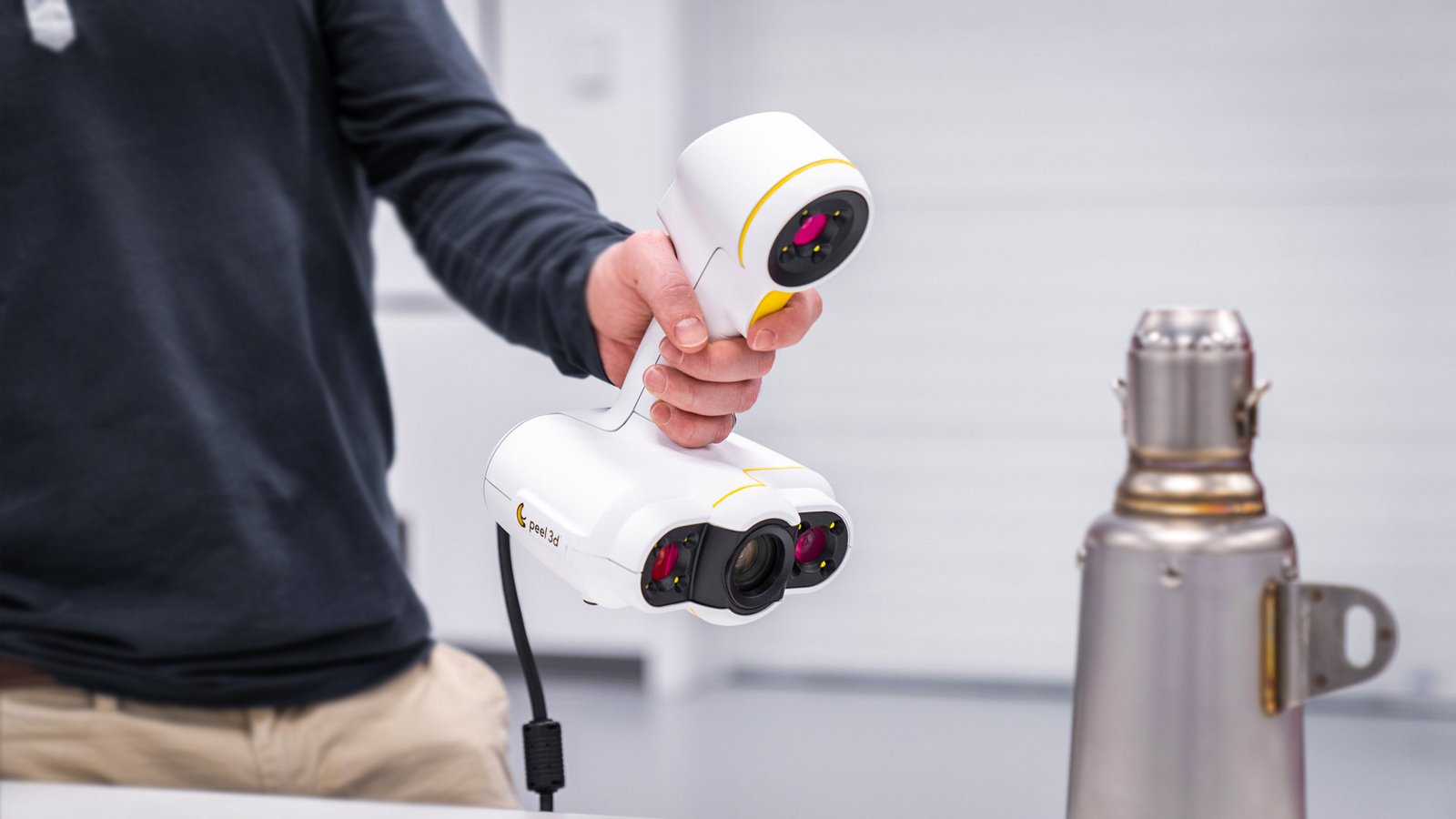 Check out our just-updated buyer's guide to the best 3D scanners – from budget options for the hobbyist to professional rigs and industrial-grade machines for engineering applications – plus how to pick the right tech for your needs. 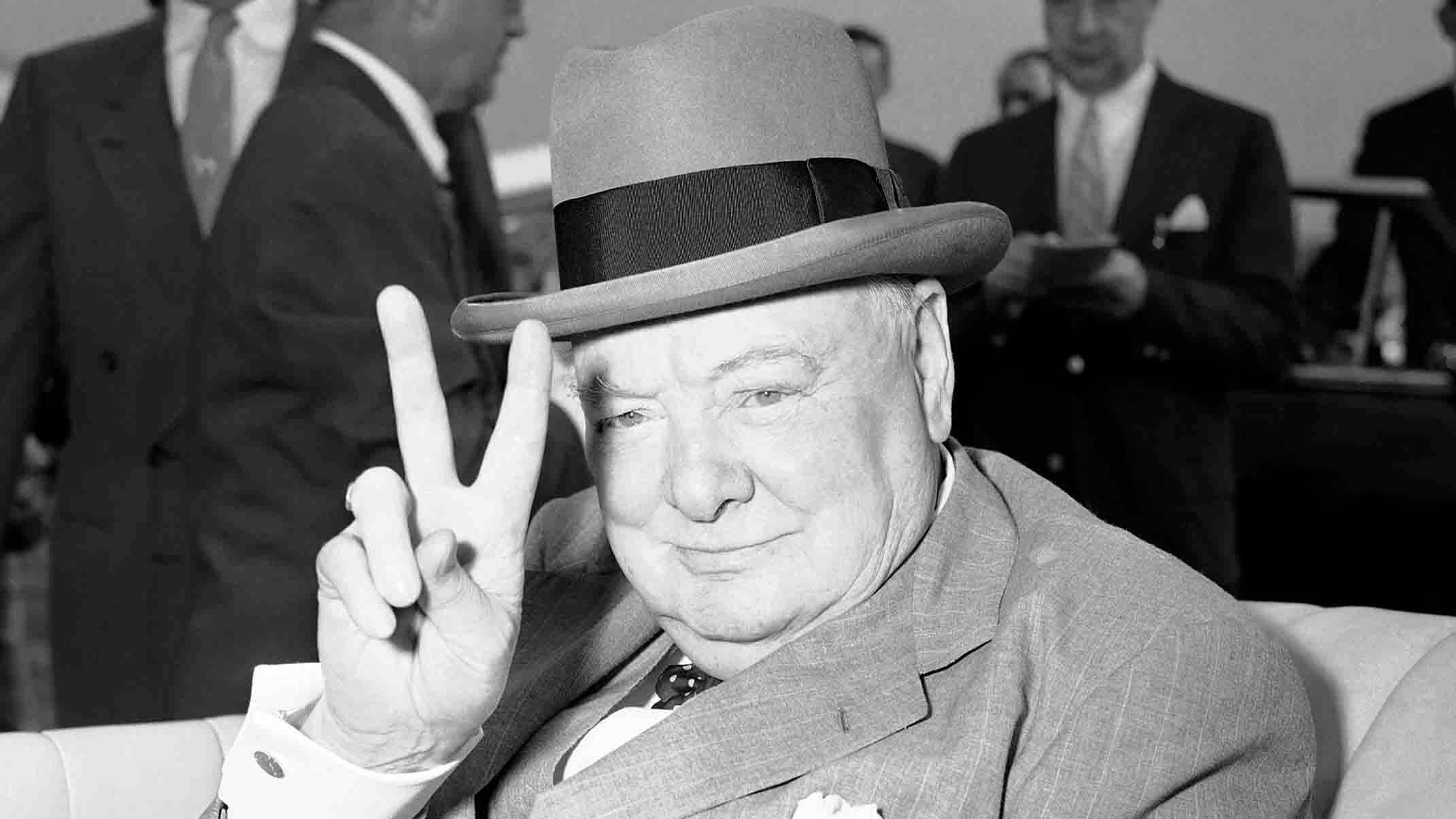 Peace Sign Selfie Could Lead to Your Identity Being Stolen | All3DP

Japanese researchers warn that posing for a picture with a peace sign and posting it online could put you at risk of identity theft. 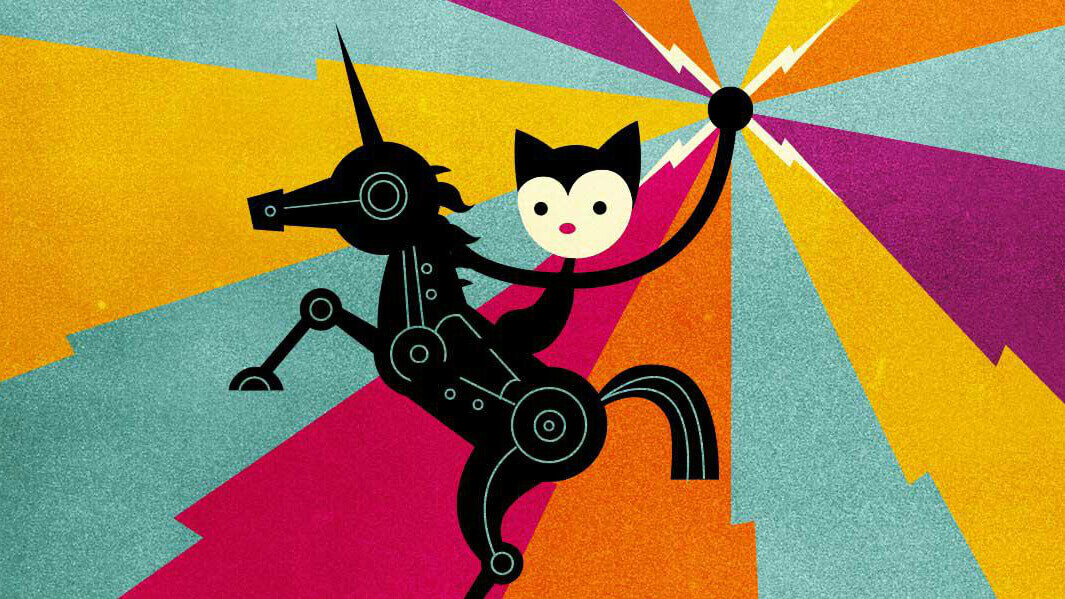 Another major 3D printing company joins the Net Neutrality Day of Action. "Without an open internet, there would be no Shapeways," says CEO. 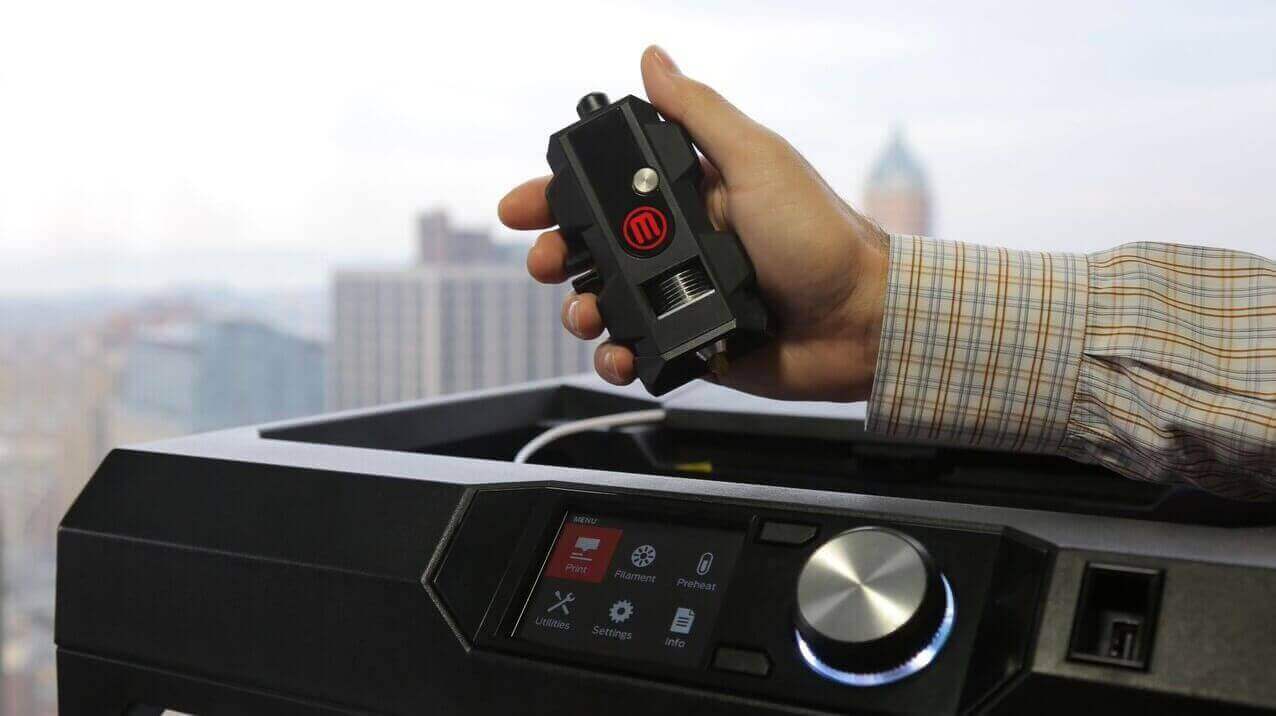 MakerBot just announced the "Smart Extruder+" at CES 2016 in Las Vegas. For $199, it should make their current Replicator-series much more reliable. 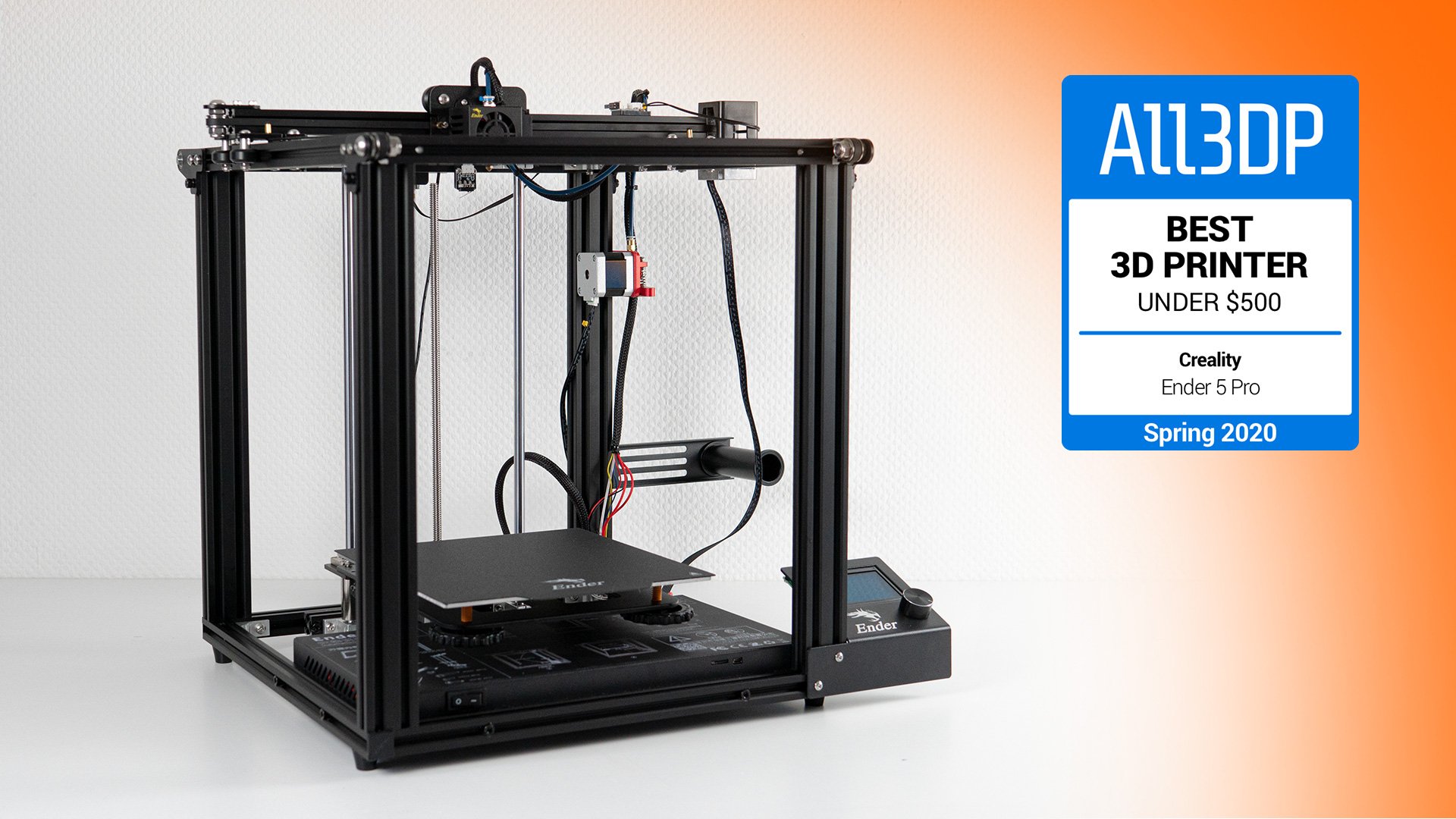 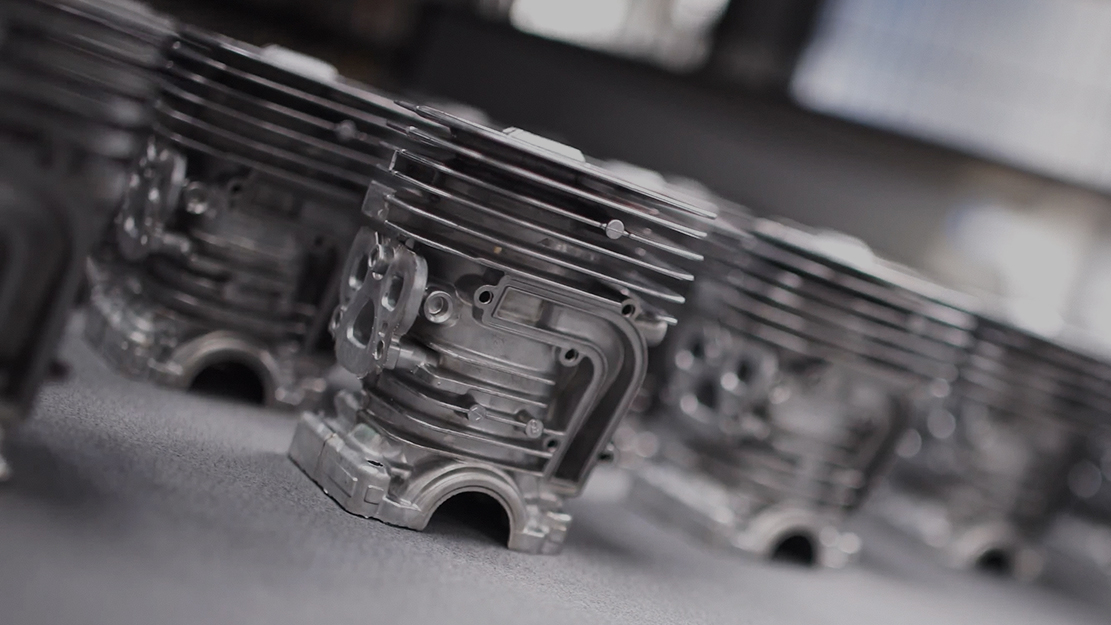 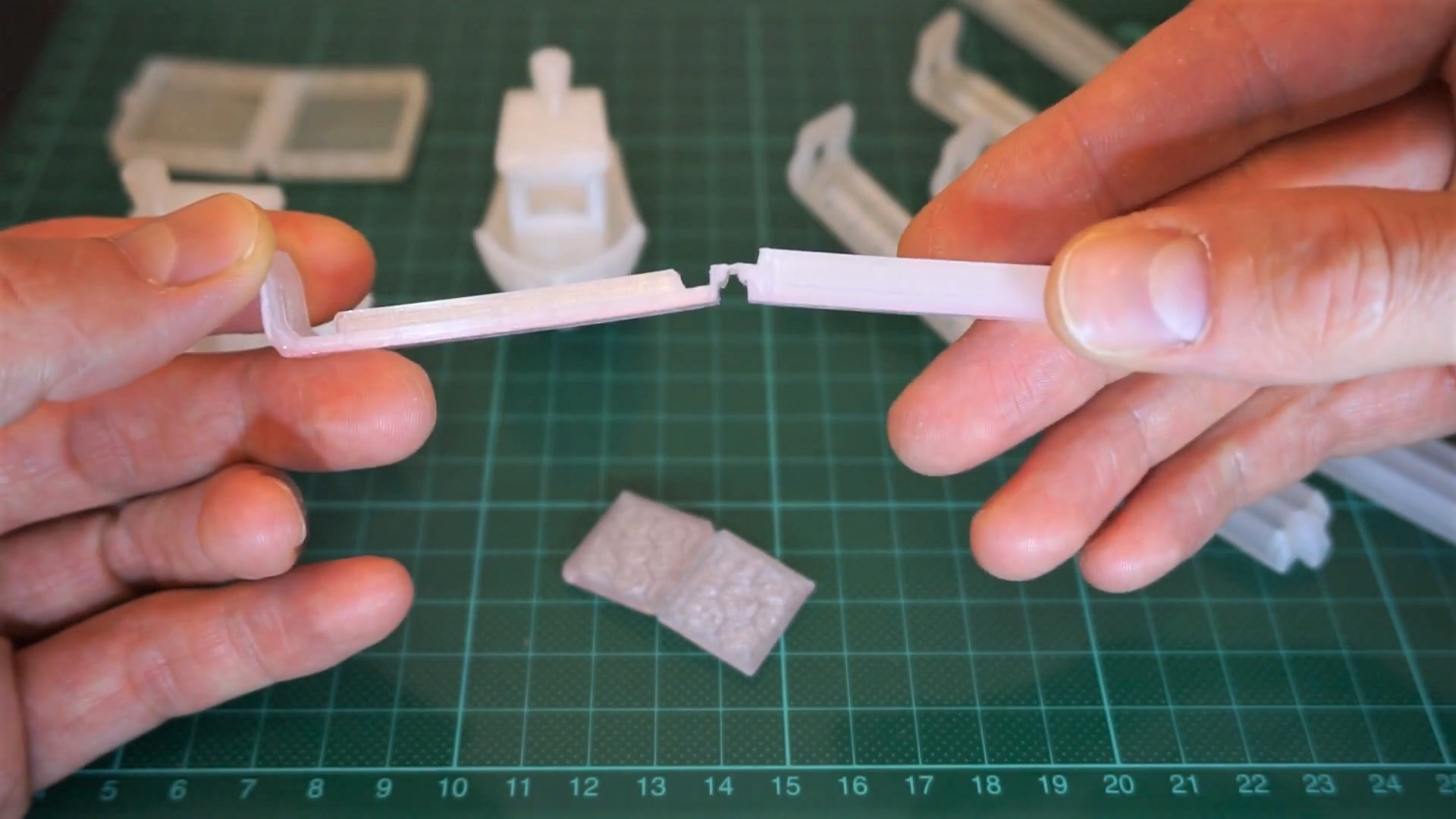 Polypropylene is less commonly used as 3D printer filament, but it does have unique properties. Learn how to master 3D printing with PP!

Have a Creality but don't know which slicer software to use? Check out our top picks of the best slicers for Creality 3D printers.