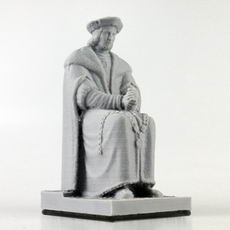 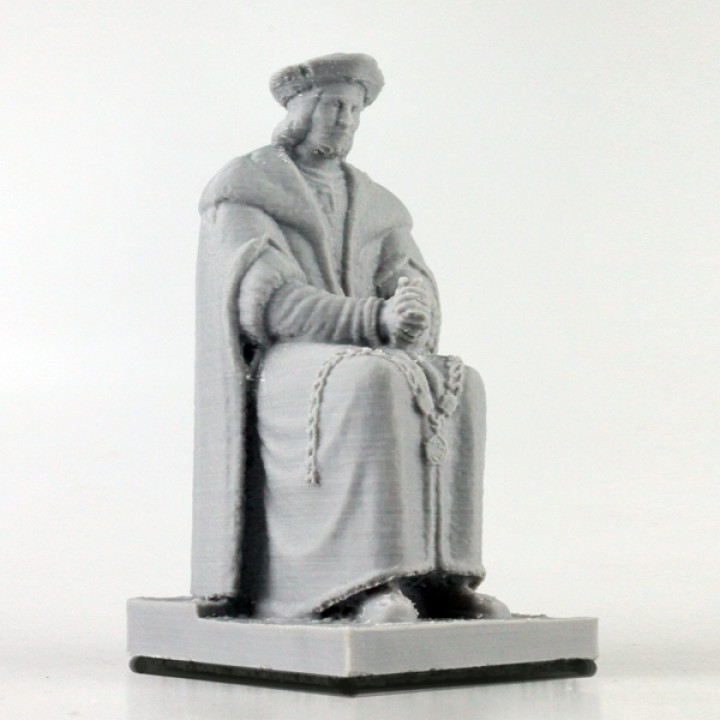 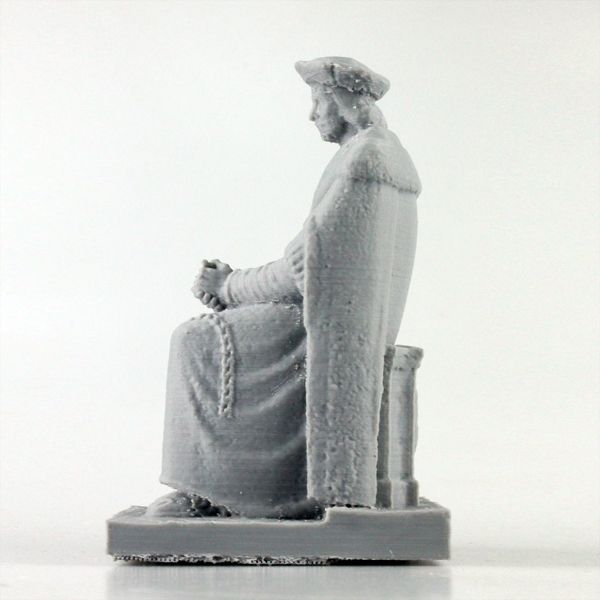 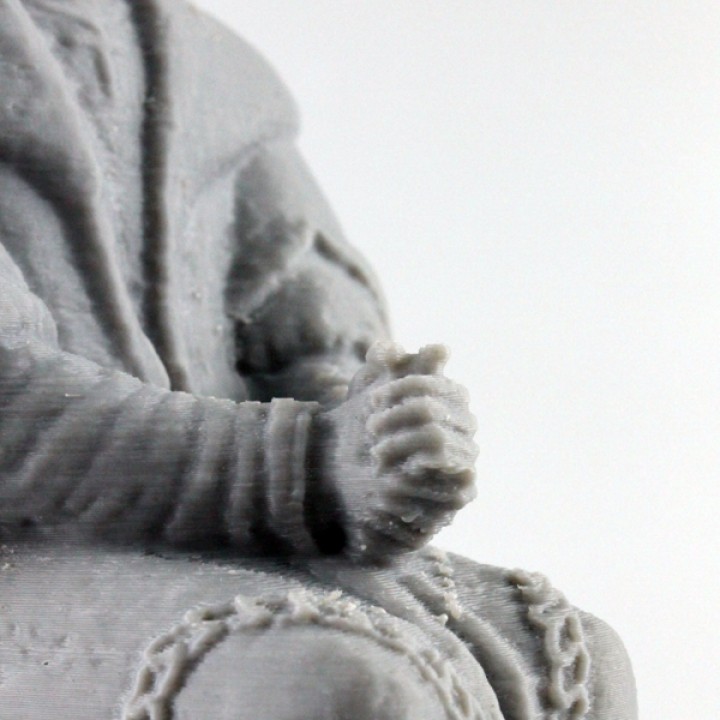 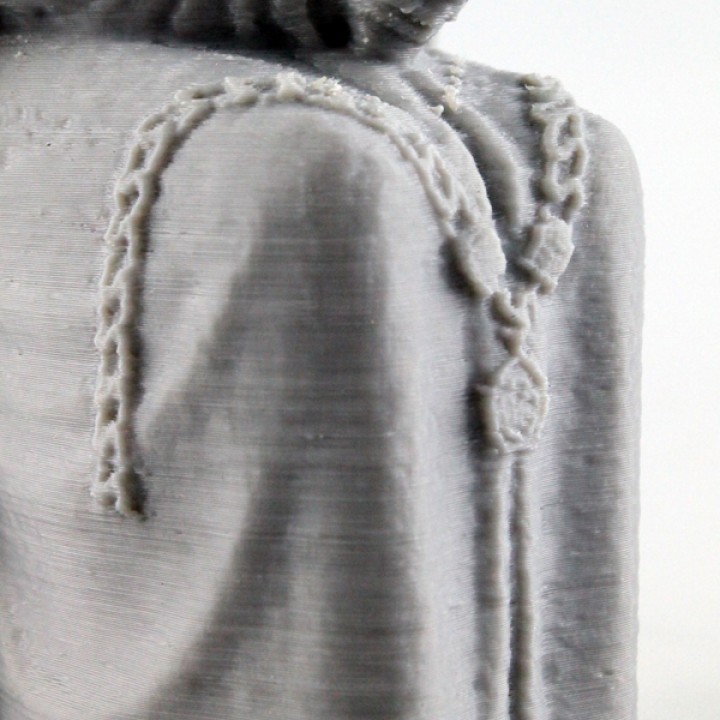 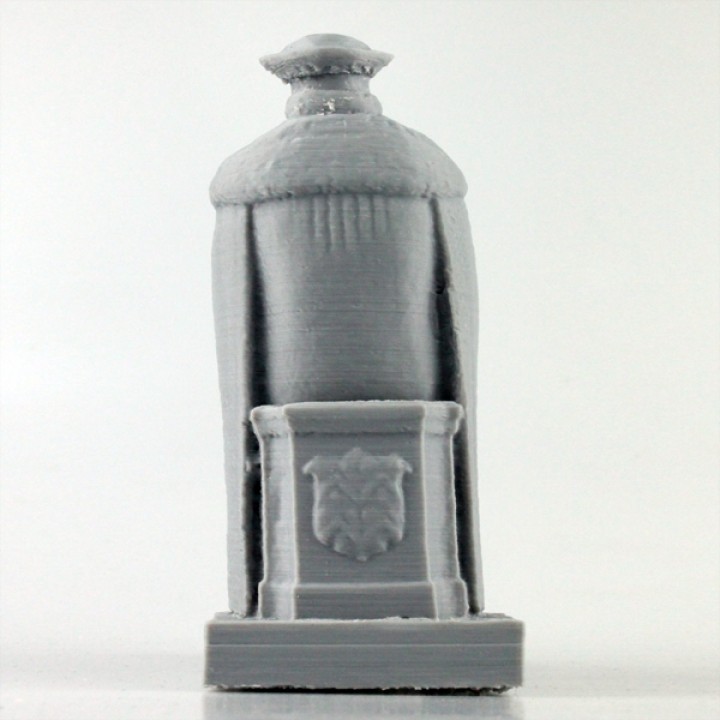 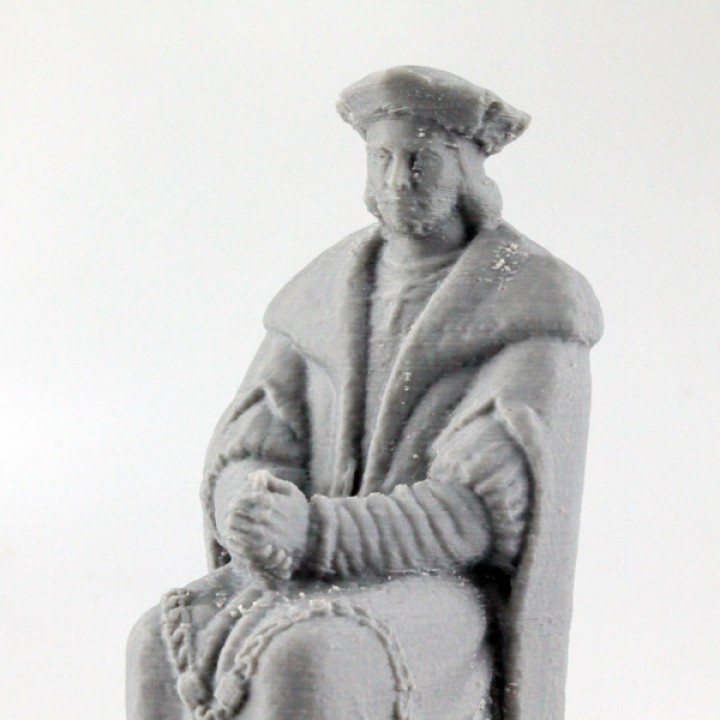 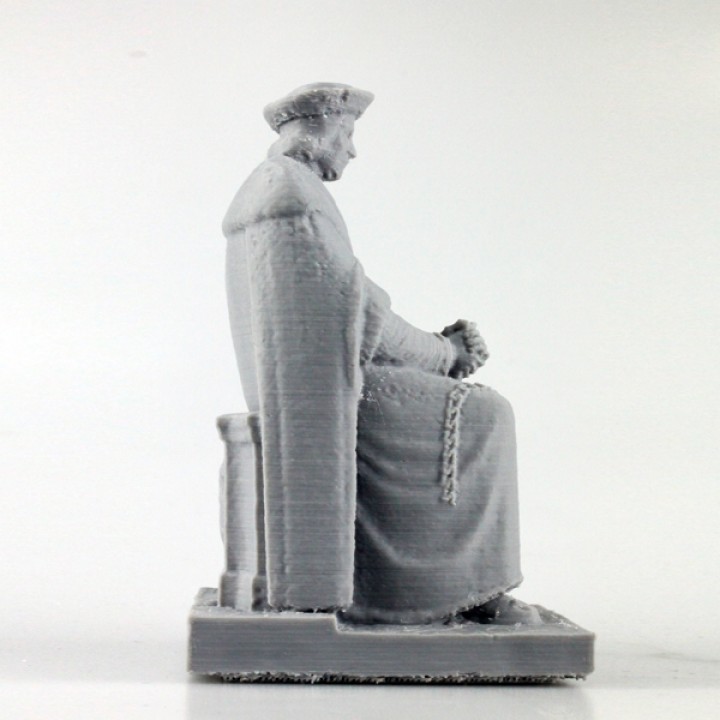 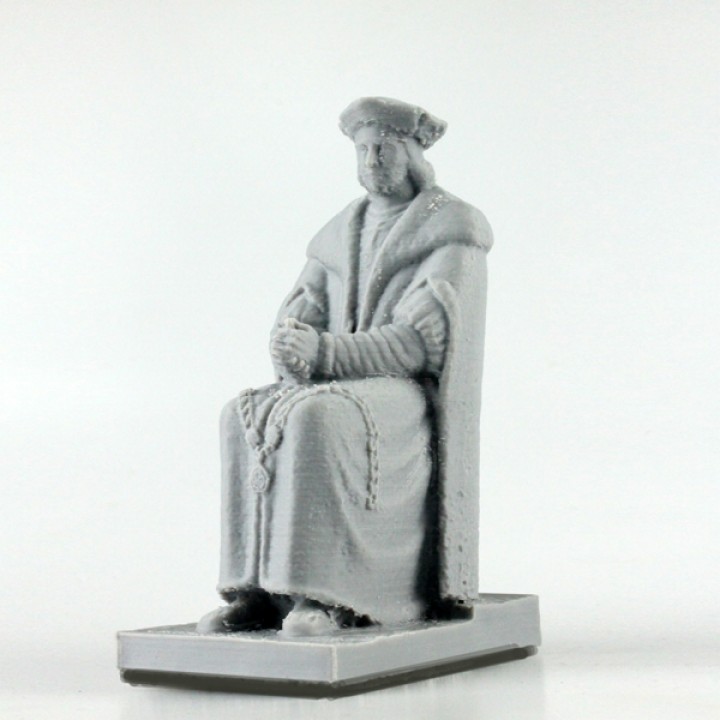 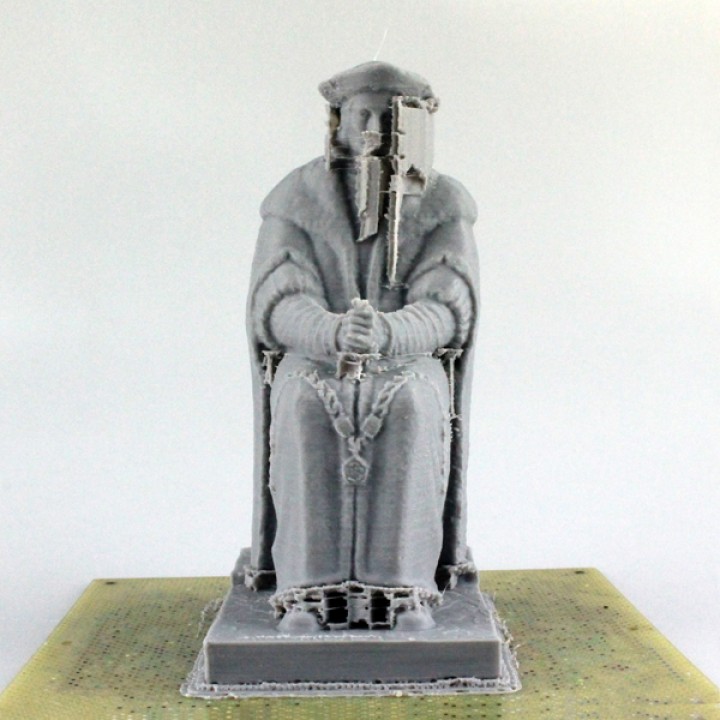 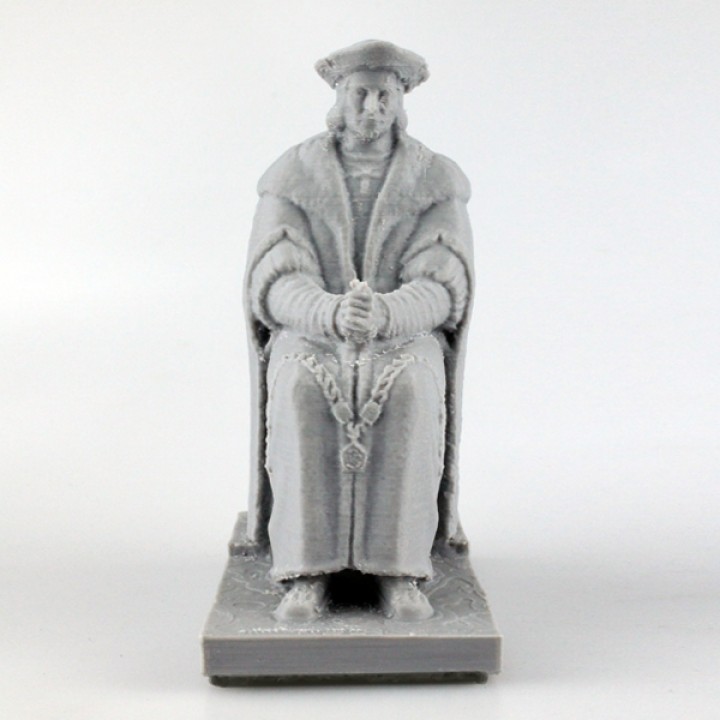 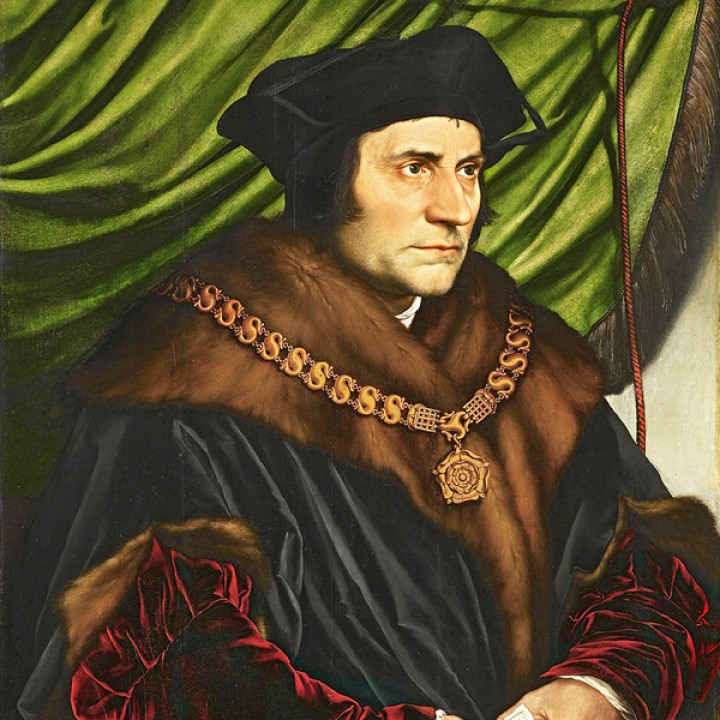 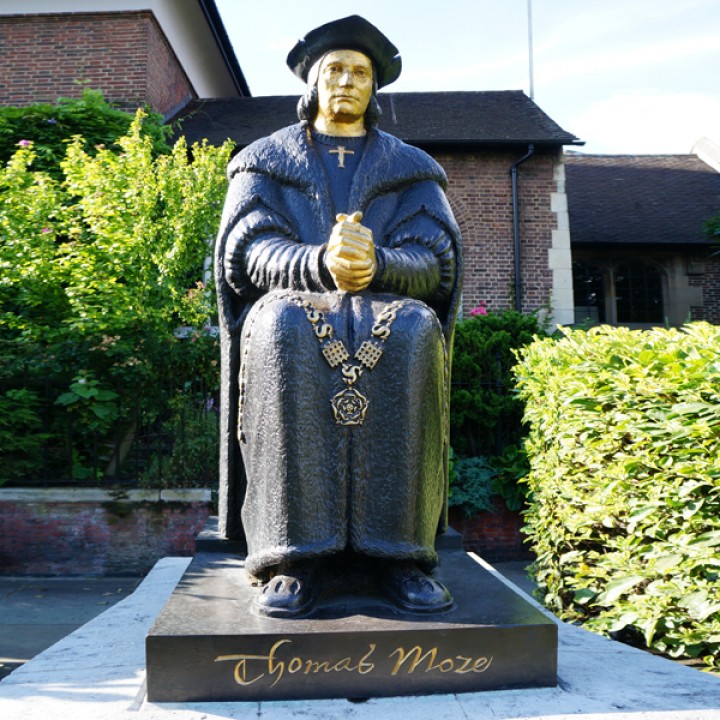 The figure, seated on stool visible only at the back, faces the river; hands clasped on lap; wears a flat hat, long tight sleeves and full-length outer robe - surface texture indicates fur. Face, hands and crucifix at neck are gilded. Gilded chain dropped across knees. Coat of arms in black, white, red and gold at the back of stool.

Sir Thomas More (/ˈmɔr/; 7 February 1478 – 6 July 1535), known to Roman Catholics as Saint Thomas More,[1][2] was an English lawyer, social philosopher, author, statesman and noted Renaissance humanist. He was an important councillor to Henry VIII and Lord Chancellor from October 1529 to 16 May 1532.[3] More opposed the Protestant Reformation, in particular the theology of Martin Luther and William Tyndale, whose books he burned and whose followers he persecuted. More also wrote Utopia, published in 1516, about the political system of an ideal and imaginary island nation. More later opposed the King's separation from the Catholic Church and refused to accept him as Supreme Head of the Church of England because it disparaged papal authority and he also opposed Henry's marriage to Anne Boleyn. Tried for treason, More was convicted likely due to perjured testimony and beheaded. 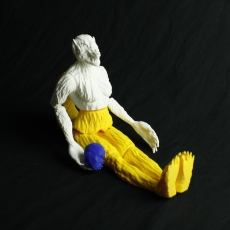 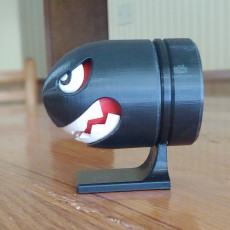 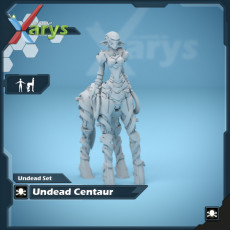 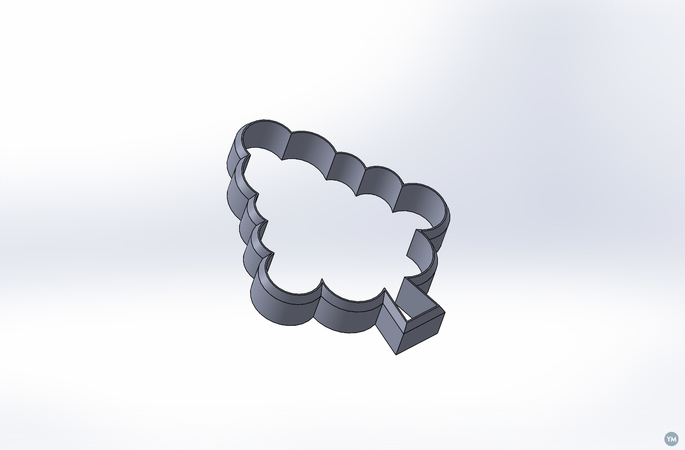 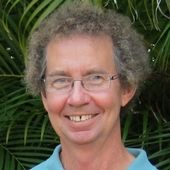 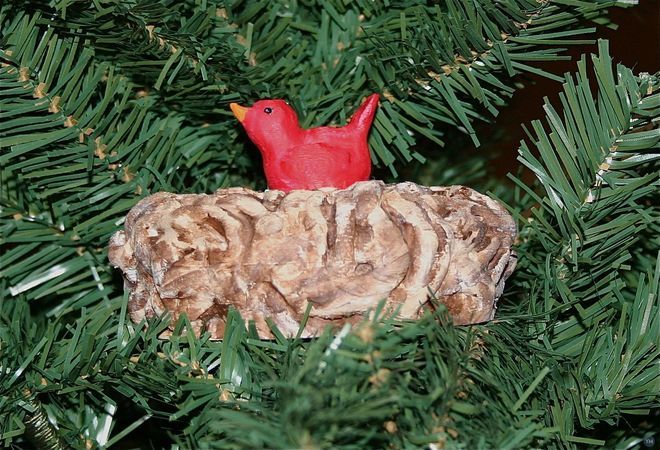 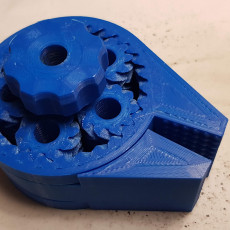 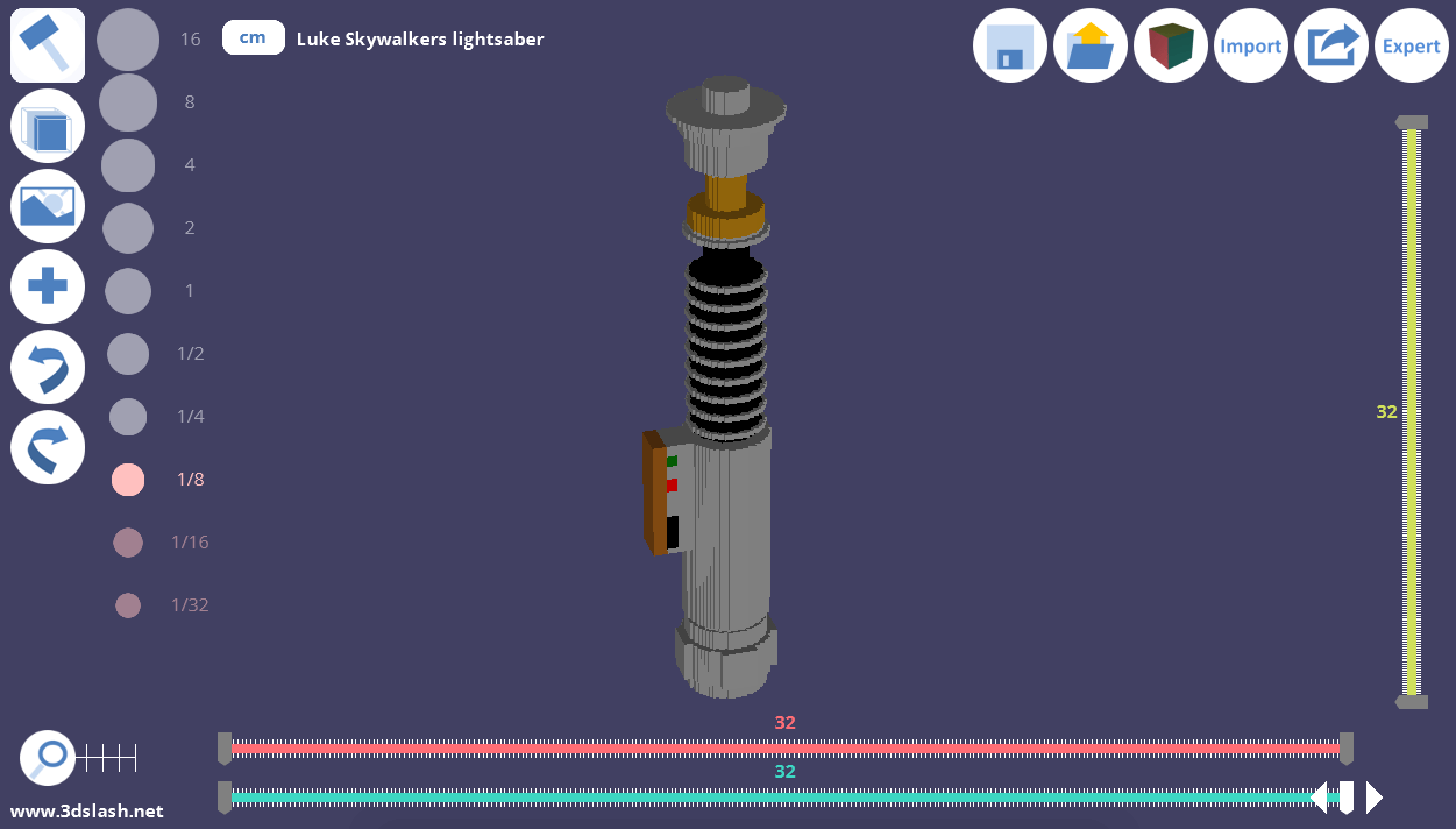 3D Slash Tutorial for Beginners: How to Use 3D Slash | All3DP

In this 3D Slash tutorial for beginners, you learn how to use 3D Slash by making a Star Wars items. Make your own lightsaber! Become a 3D Slash Jedi! 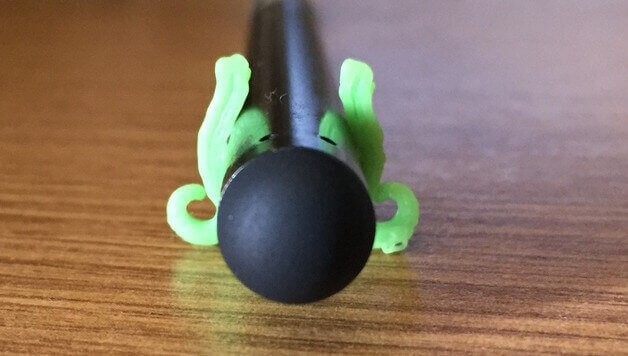 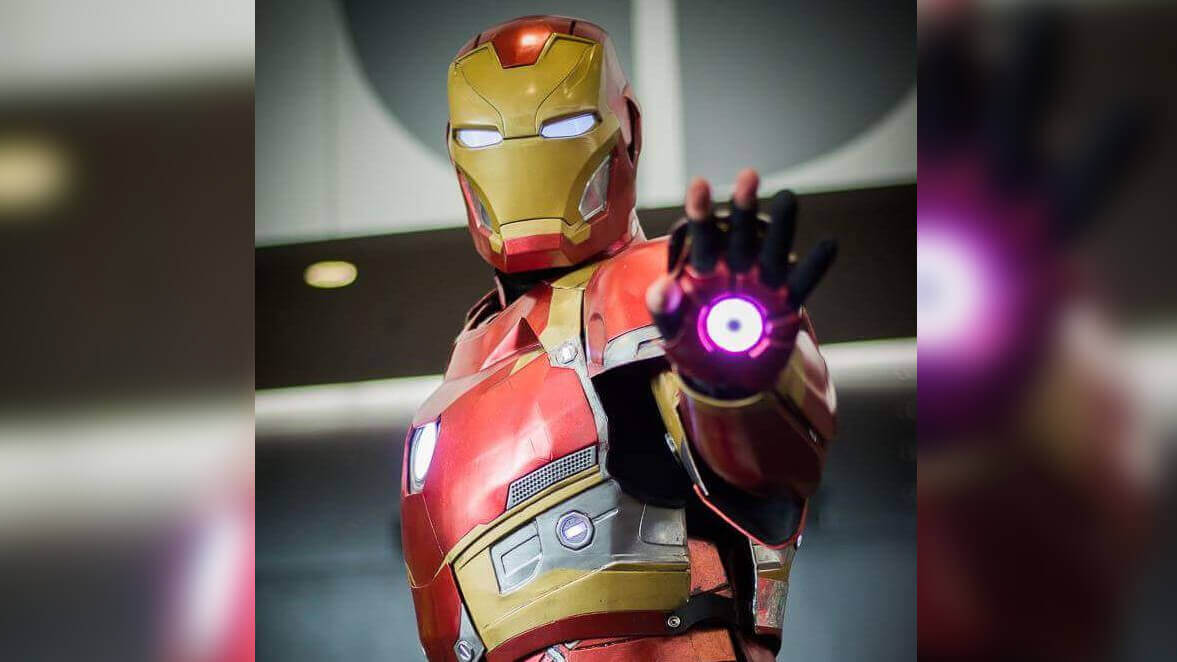 Proving a small build volume is no limitation, Reddit user JayLuvLL has 3D printed an entire Iron Man costume using only his Up Mini. 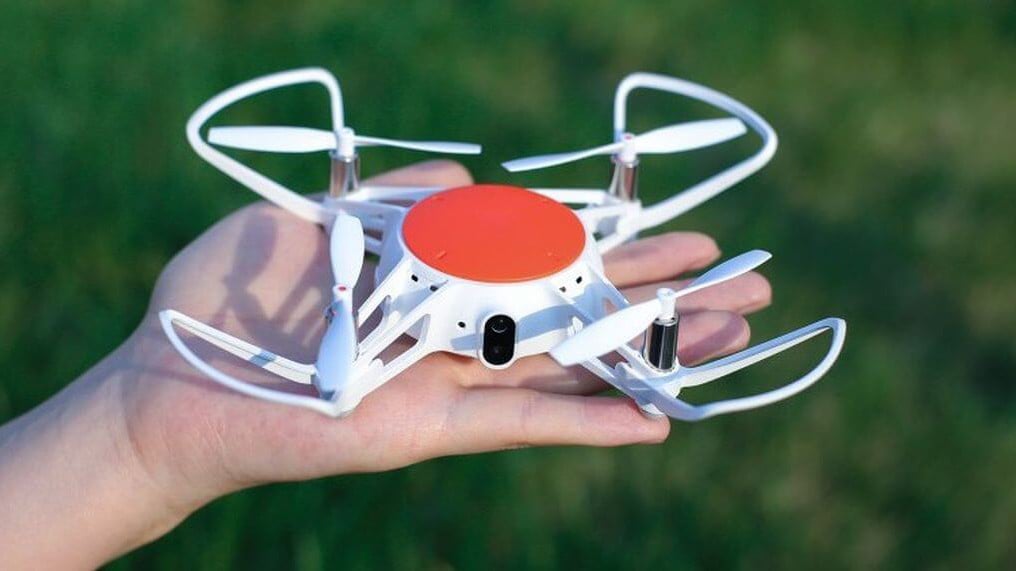 With so many drones on the market, it can be hard to find one that offers cool features and high performance for a good price. We're here to help you narrow your choices by taking a look at the Xiaomi MITU Drone, a midrange quadrotor with plenty of features great for any user. Will this drone fit your flying needs? Let's find out!

Use those old and failed prints to create new material with a filament extruder! Check out the best options to build or buy! 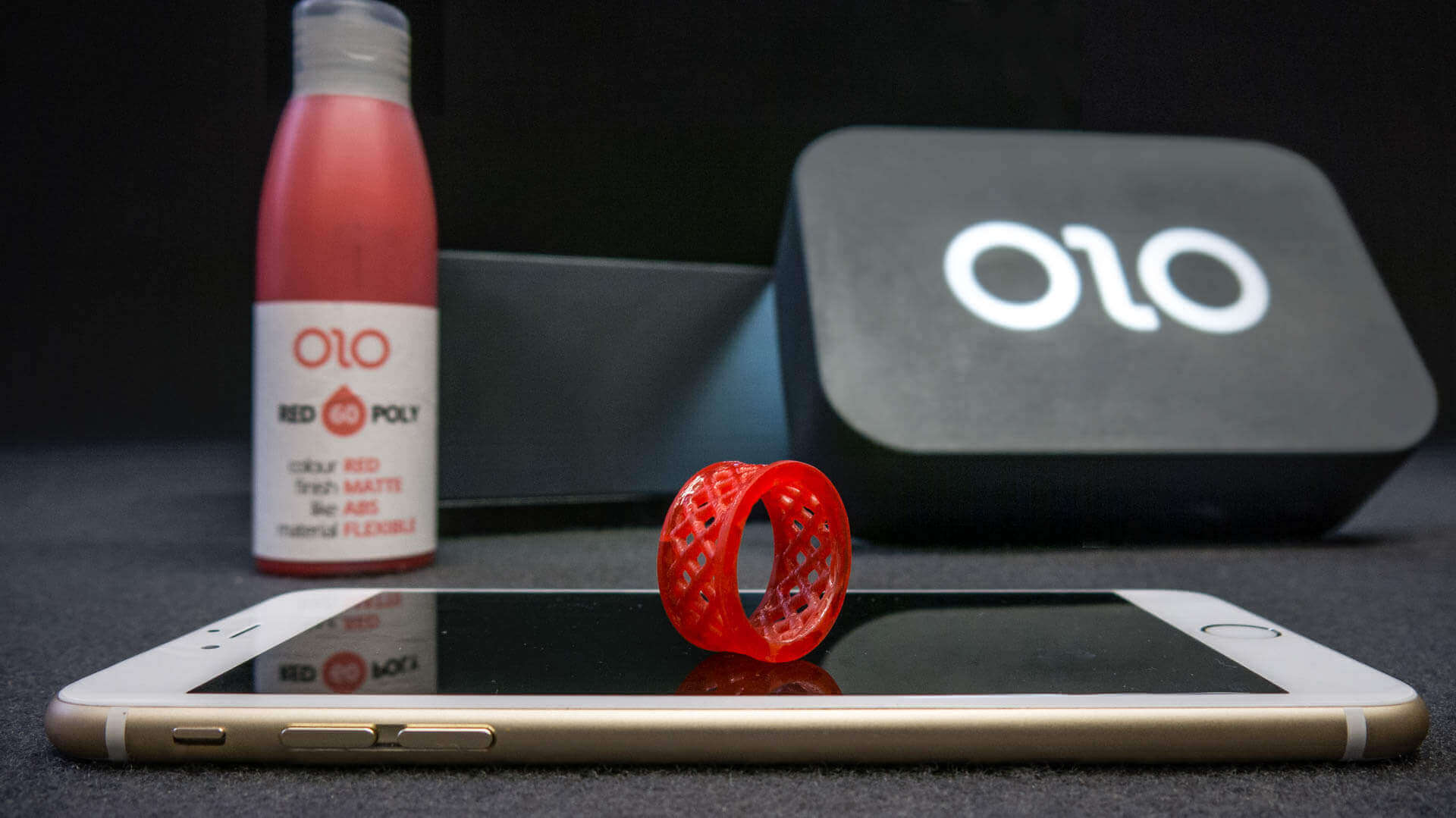 The OLO Smartphone 3D printer is now live on Kickstarter. All3DP spoke with the team about this intriguing (and affordable) new 3D printer.

FabBus is FabLab on Wheels with Twelve 3D Printers | All3DP

The fablab concept goes mobile with FabBus, a renovated Berlin city bus with twelve 3D printers and eight CAD workstations on board. 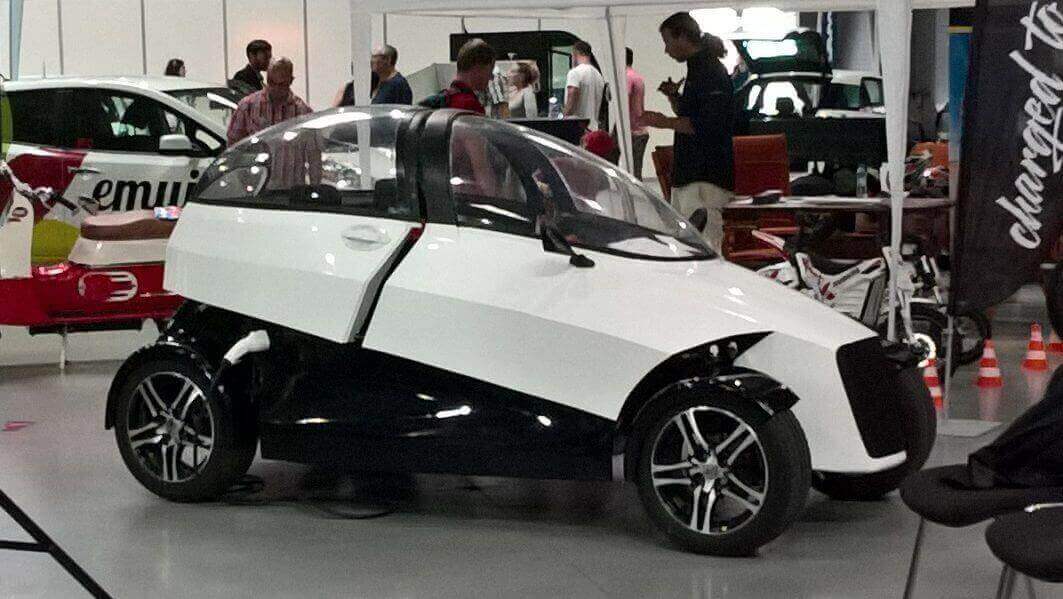 Prague startup, 4ekolka, has created a 3D printed, all-electric city car prototype which can travel as far as 124 miles on a full charge. 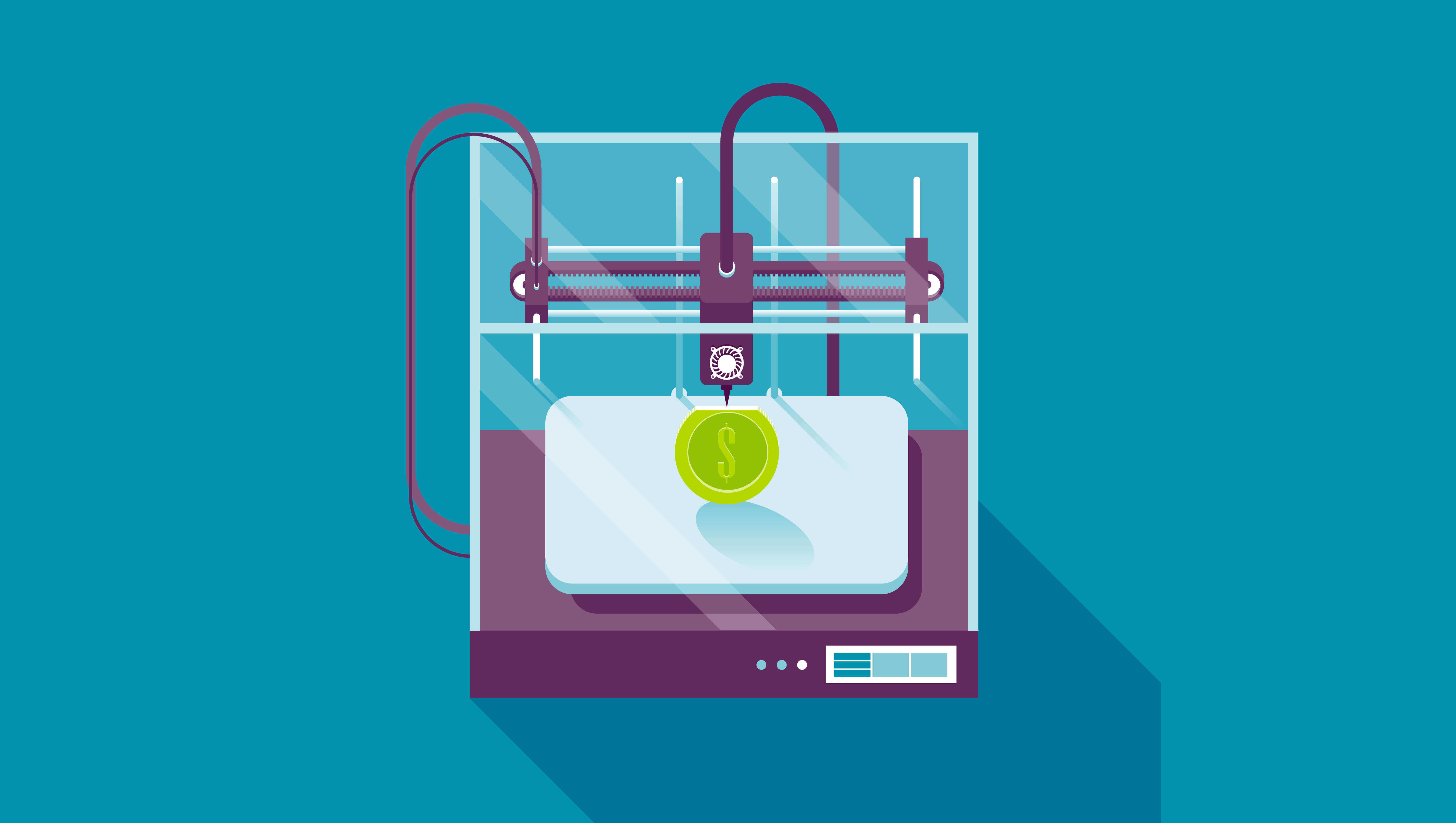 3D printing does have a relationship with the internet but it’s not analogous, thinks All3DP’s columnist Rachel Park. Here’s why. 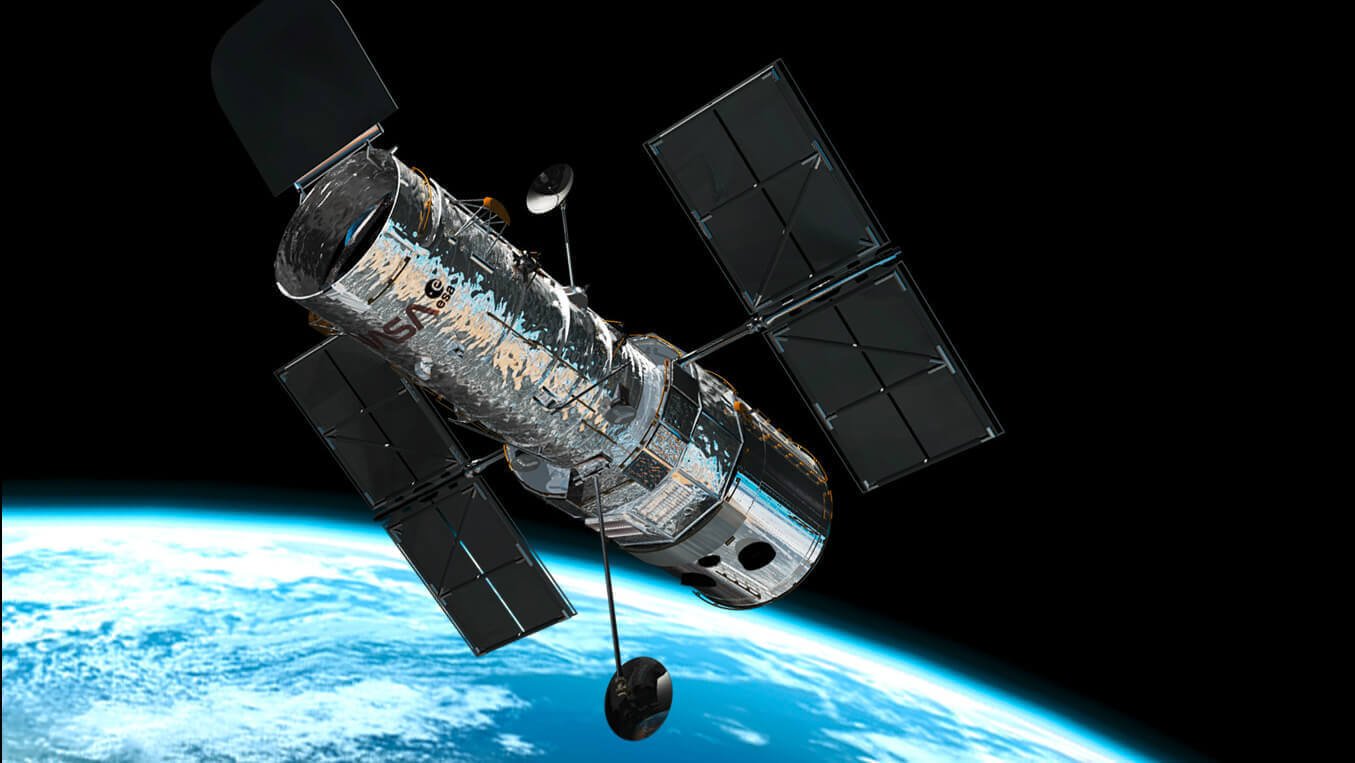 The Hubble Space Telescope is 25 years old. Commemorate this titan of the spaceways by 3D printing an official model released by NASA. 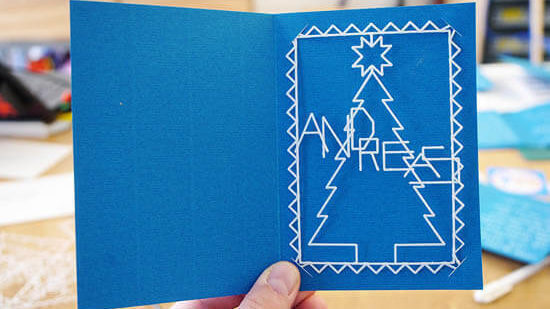 A homemade software called gDraw allows you to sketch a design in 2D and then create a G-Code file that can be 3D printed to adorn cards. 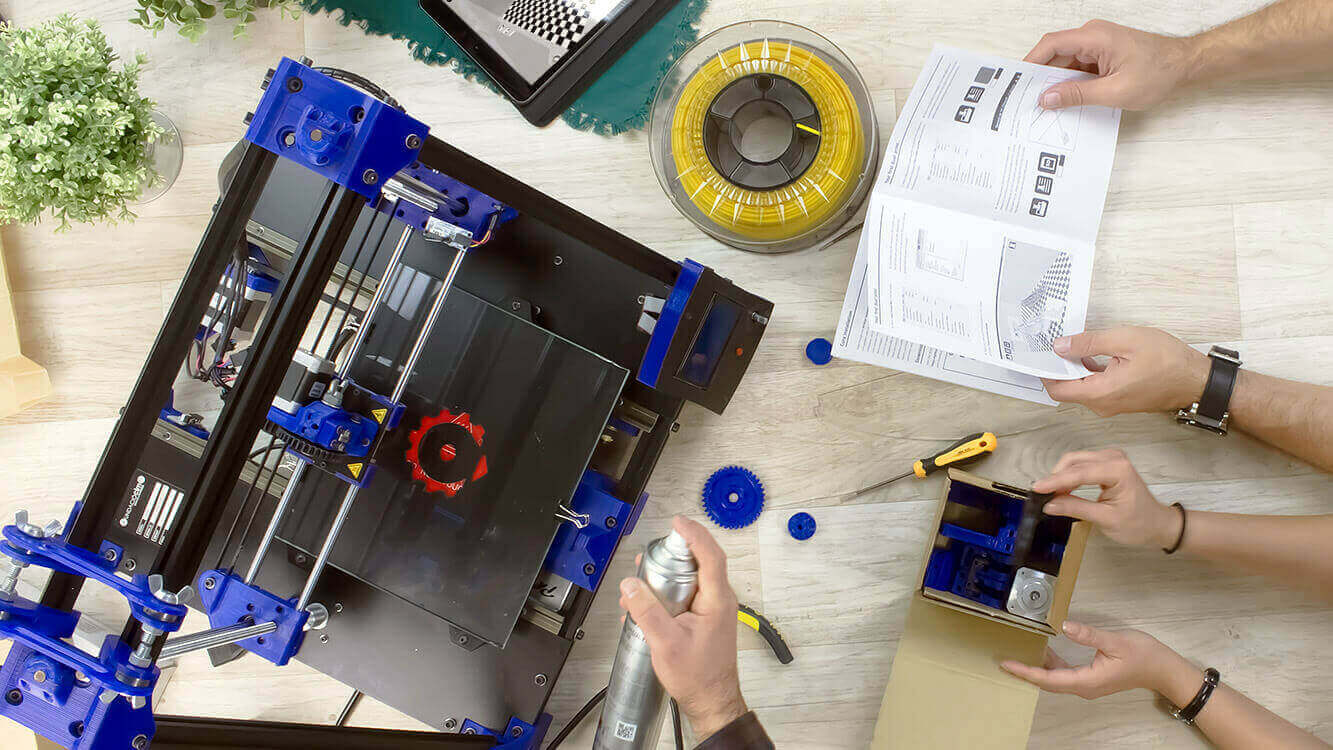