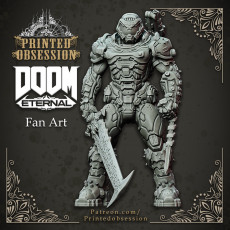 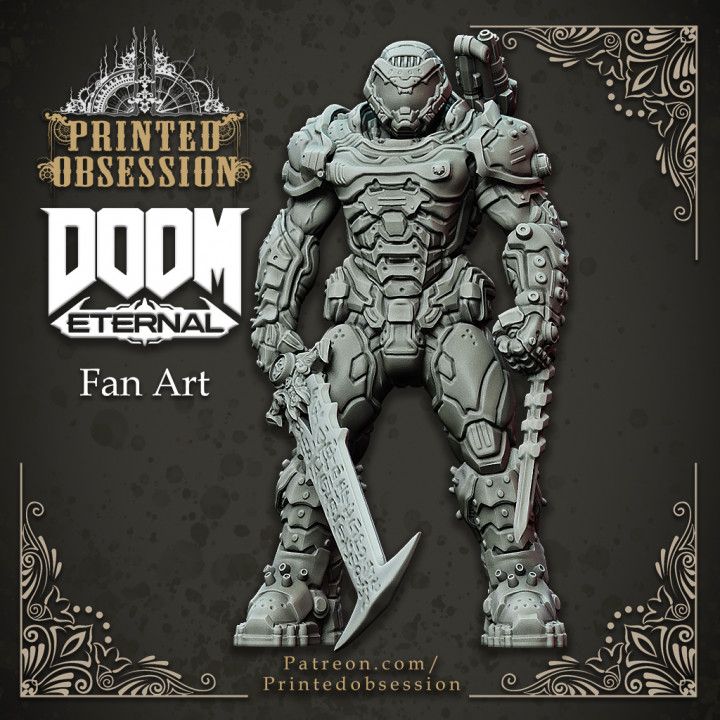 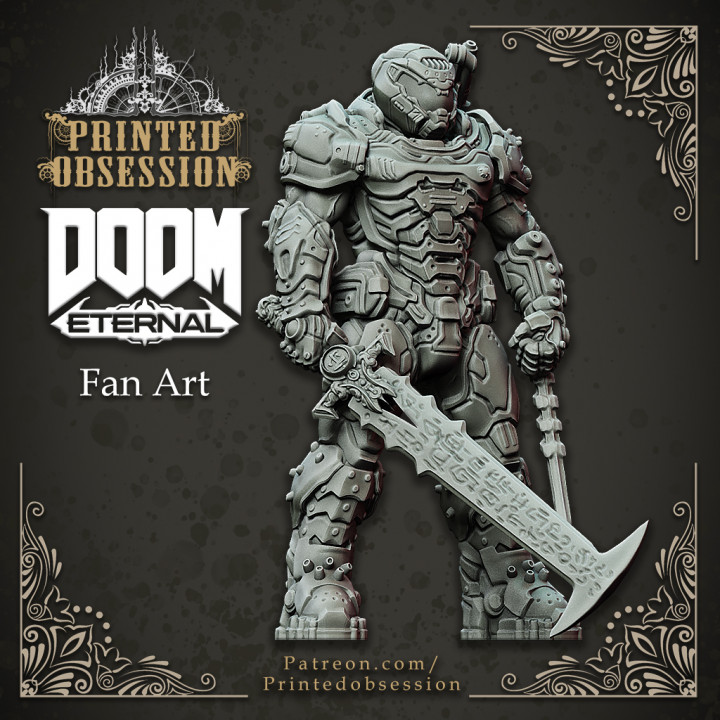 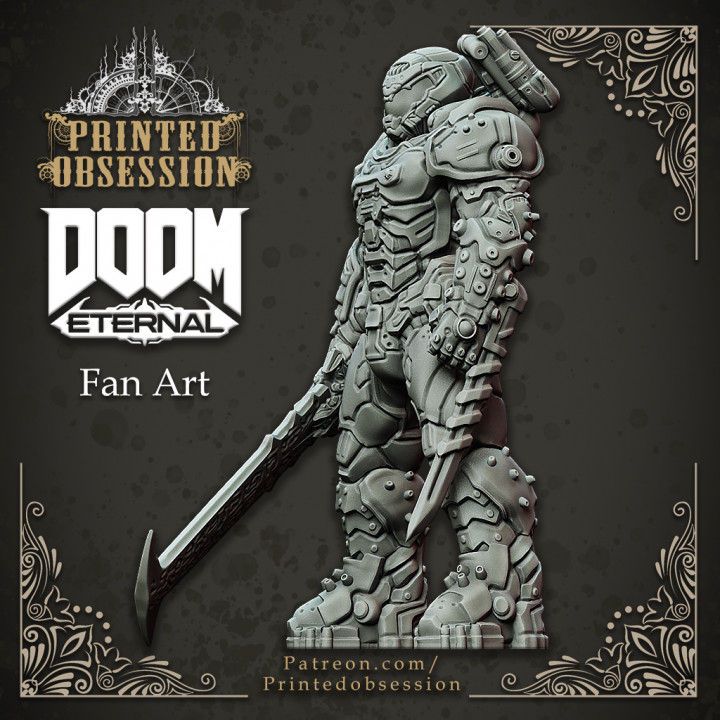 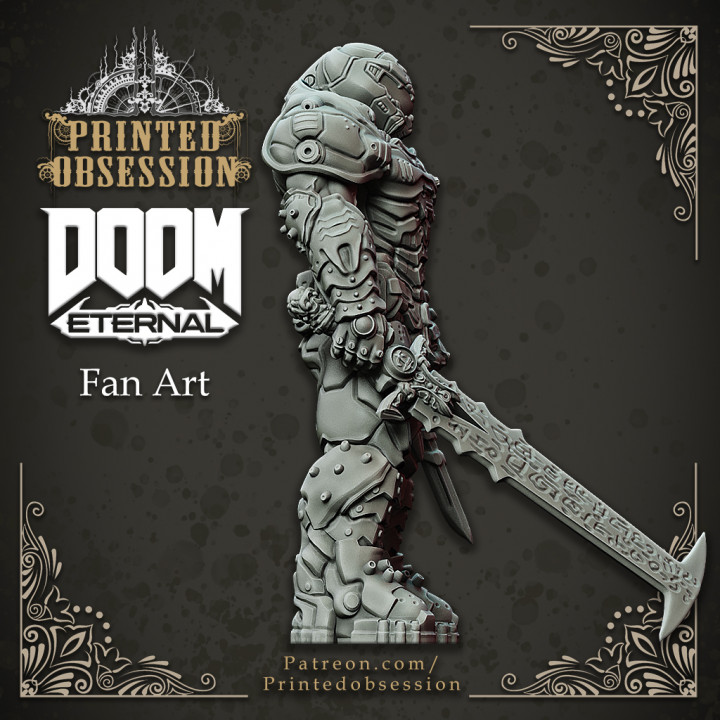 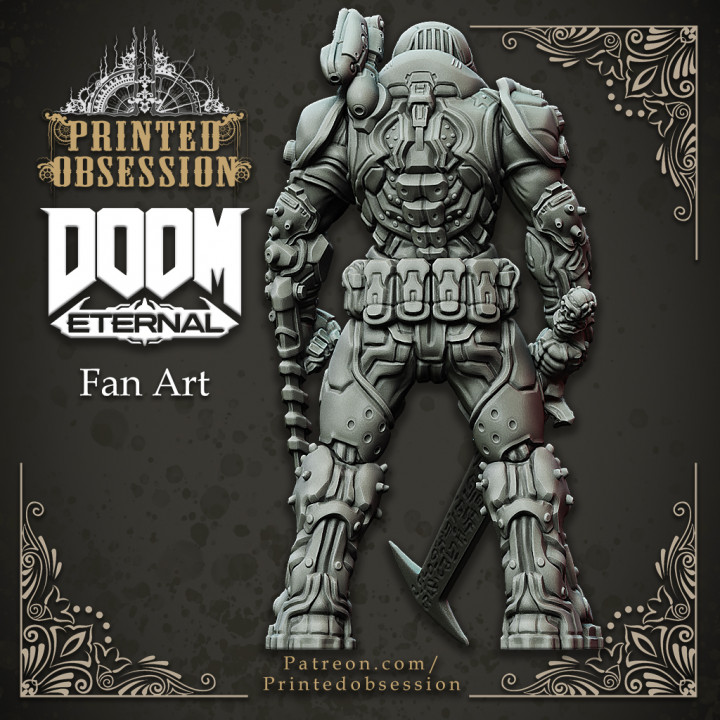 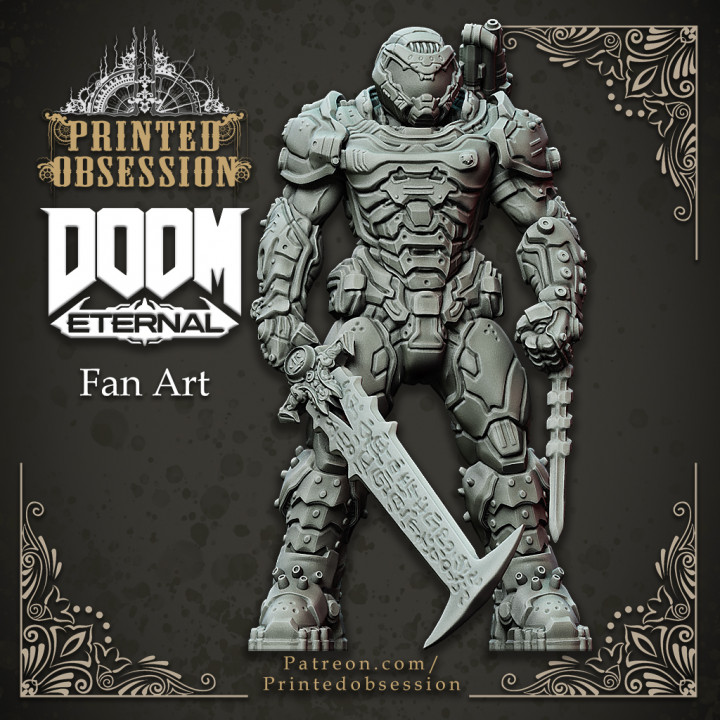 Checkout my Patreon for more

The Doom Marine, commonly known in the fan community as the Doomguy and referred to as the Doom Slayer in later games, is a fictional character and the protagonist in the Doom video game franchise of first-person shooters created by id Software, and its sequels and spin-off media. He is a space marine dressed in green combat armour who rarely speaks onscreen.

Considered a symbolic and iconic protagonist and character, the original depiction of the Doom Marine does not have a defined personality and barely portrays a predefined character. According to designer John Romero, the Marine is meant to represent "YOU", "the player".In 2017, Romero stated that he was the original model of the character for the cover box art.[5] 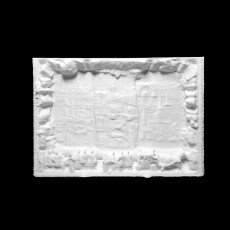 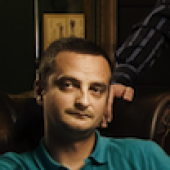 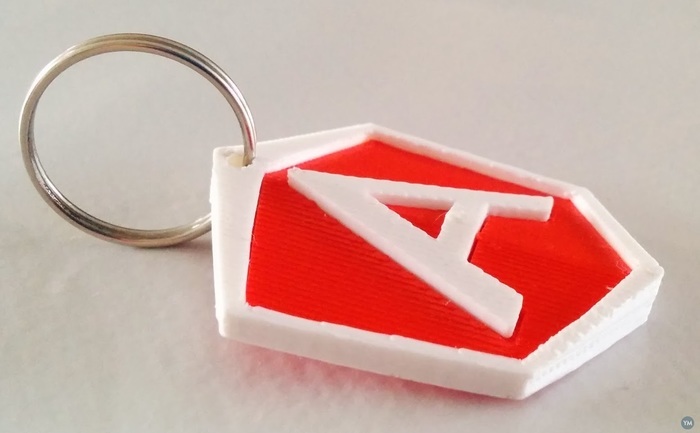 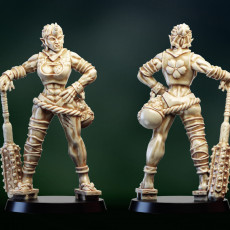 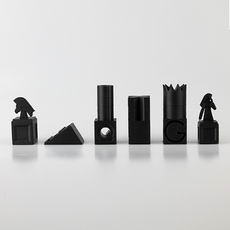 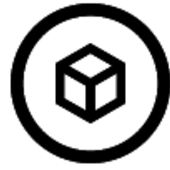 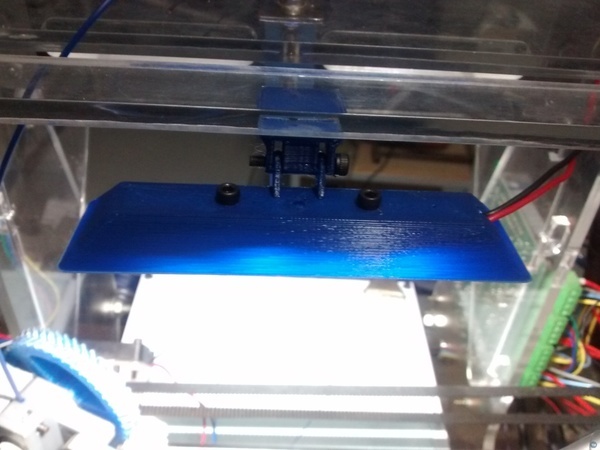 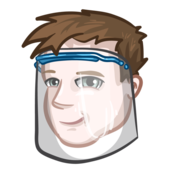 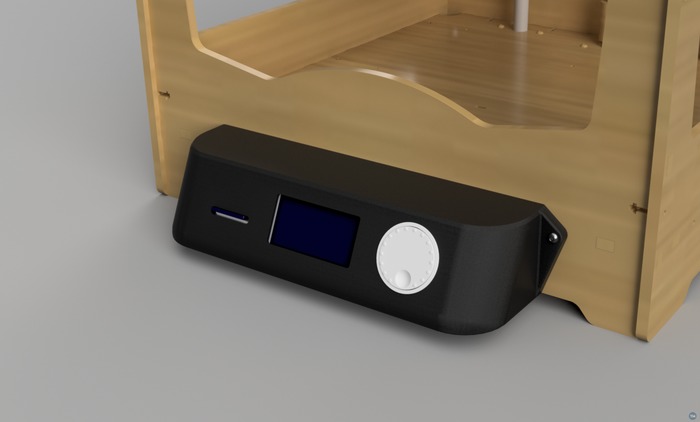 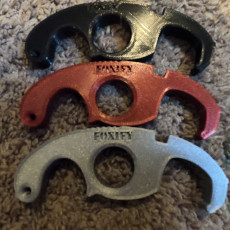 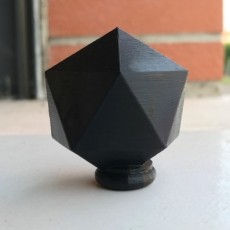 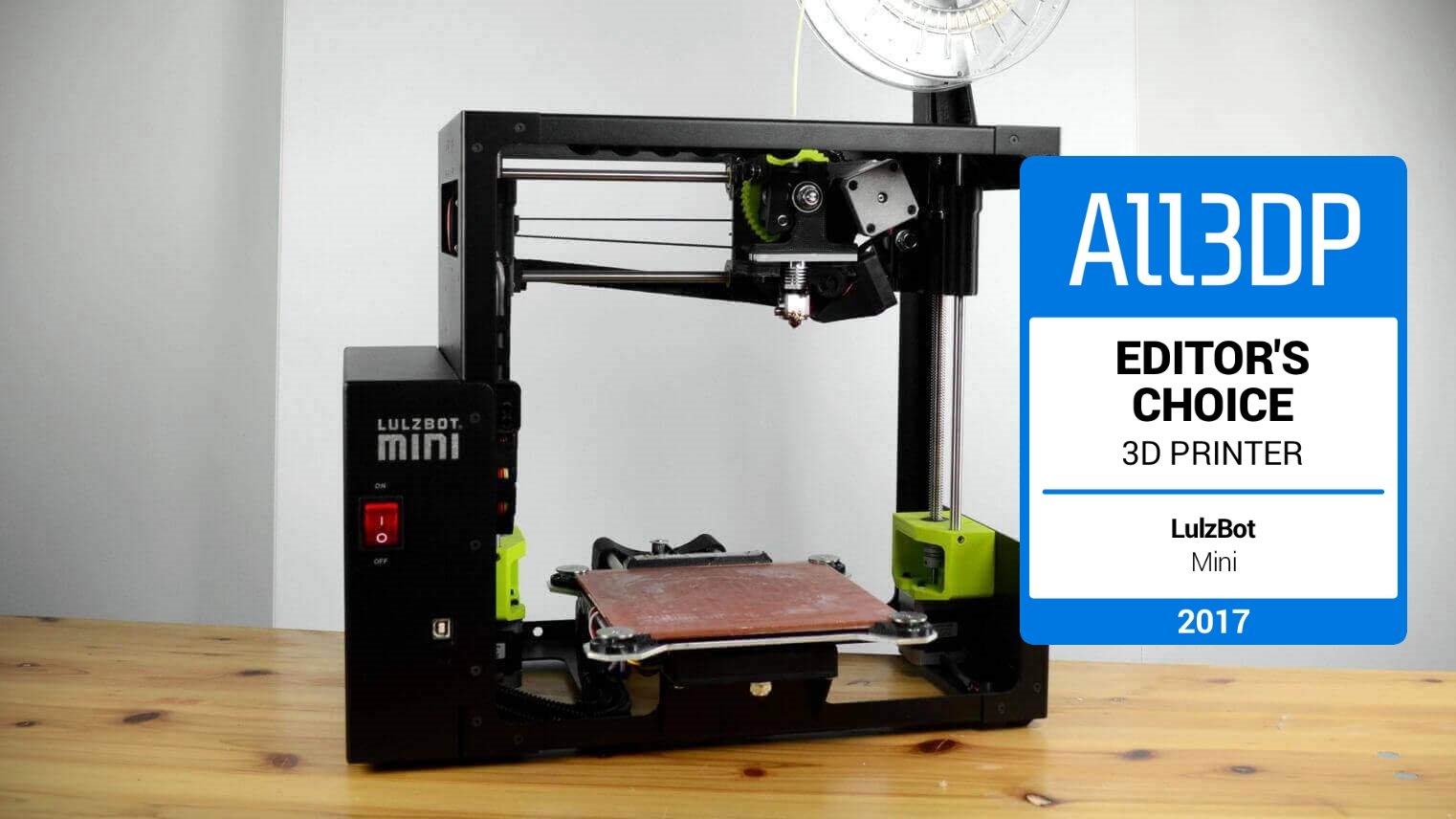 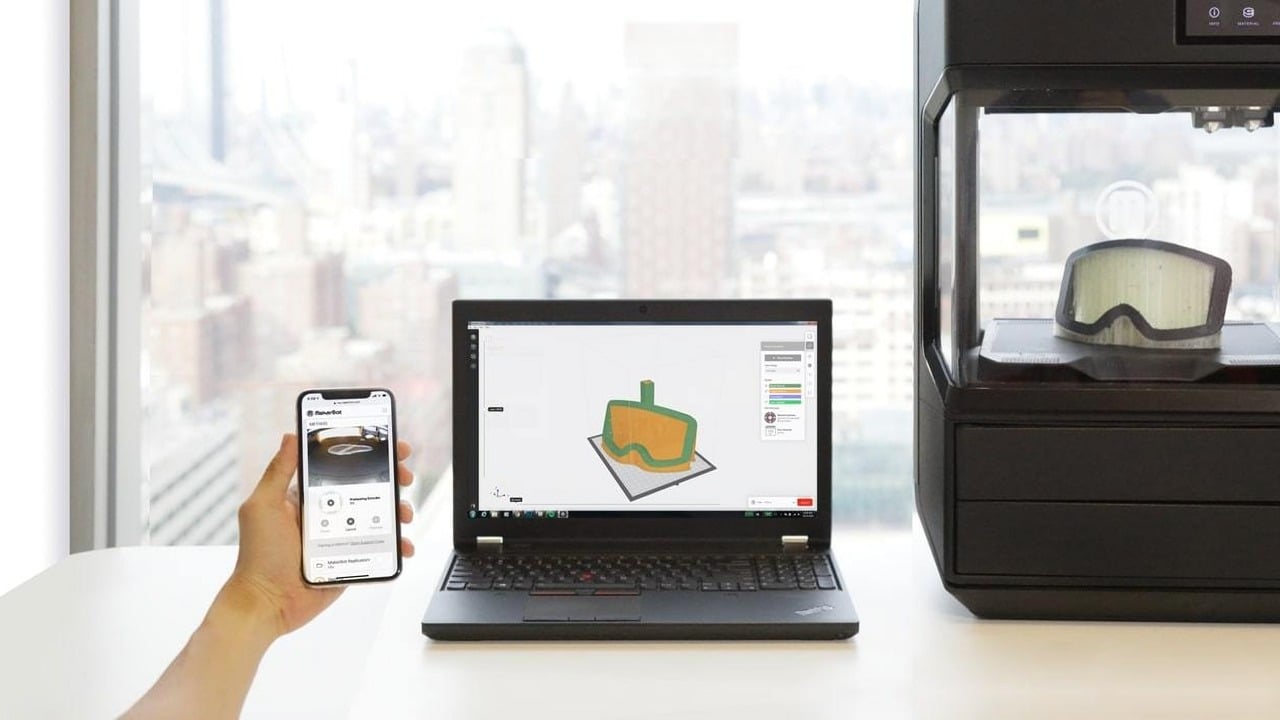 There's no shortage of apps for makers on the move. Check out our list of the best 3D printing apps and take control from your phone! 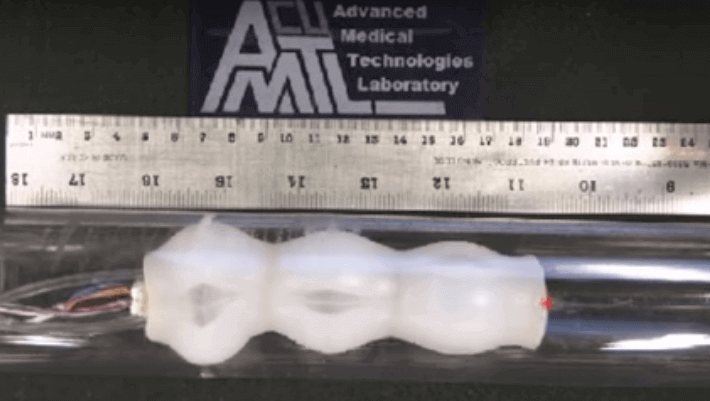 An associate professor at the University of Colorado Boulder is developing a robot to make colonoscopies more comfortable for patients. 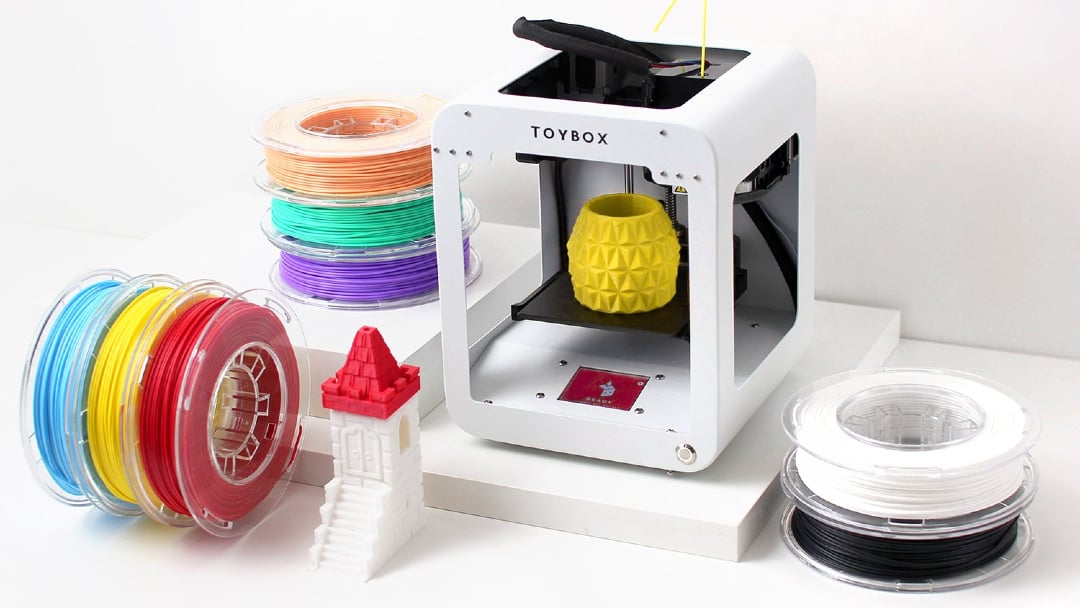 Will buying a Toybox 3D printer turn your child into some sort of expert toy maker? Let's look at the specs and see if we can find out. 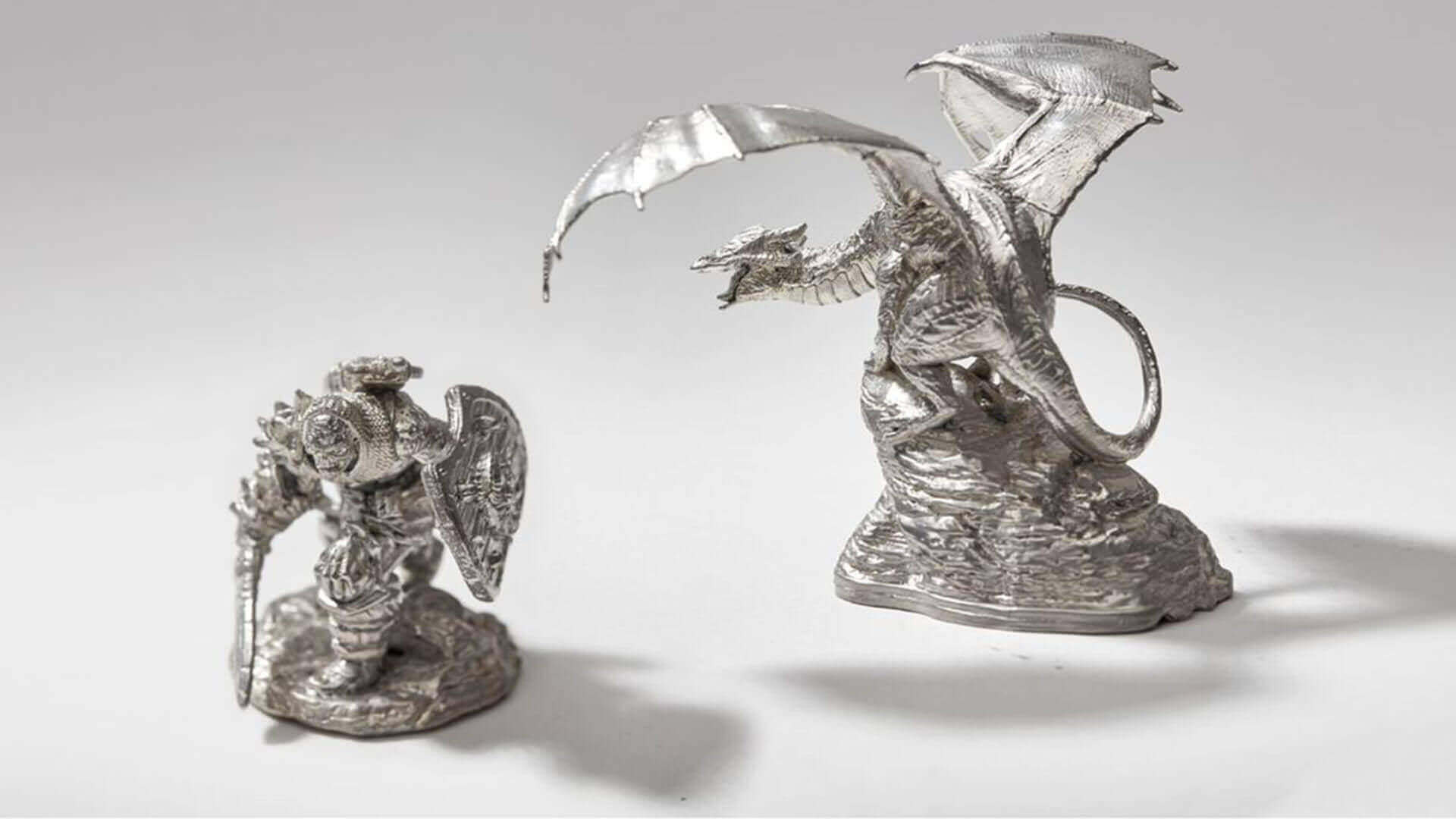 Formlabs releases a tutorial on how to make metal miniatures from pewter casting molds using the Form 2 3D printer and High Temp Resin. 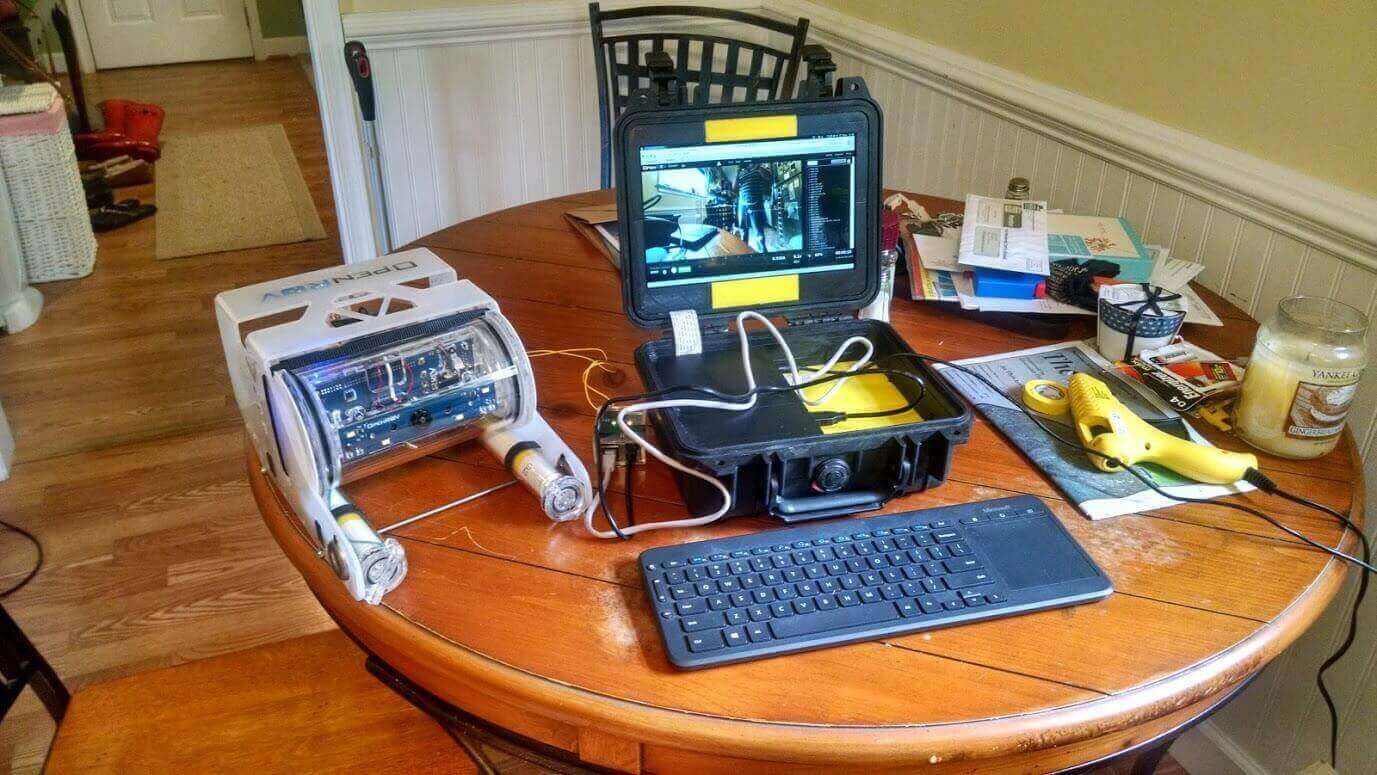 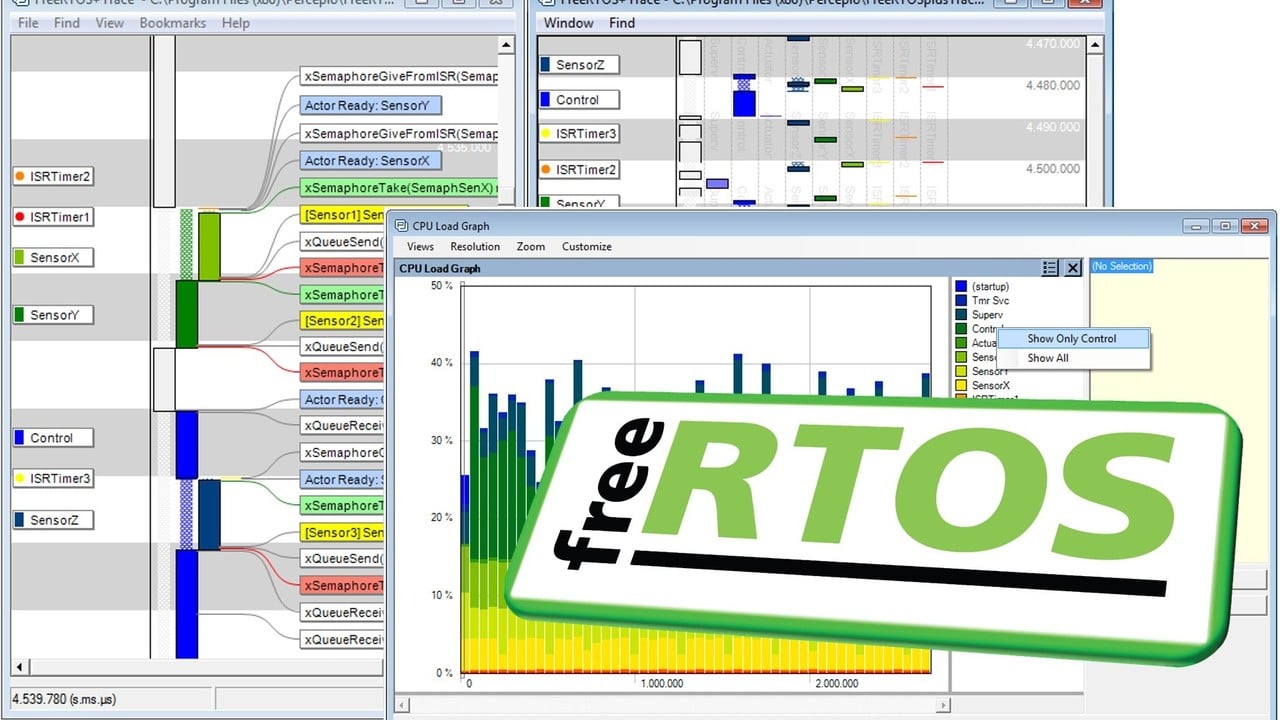 If you're into SBCs but aren't sure about this RTOS stuff, this is the article for you. Learn what a real-time operating system really is. 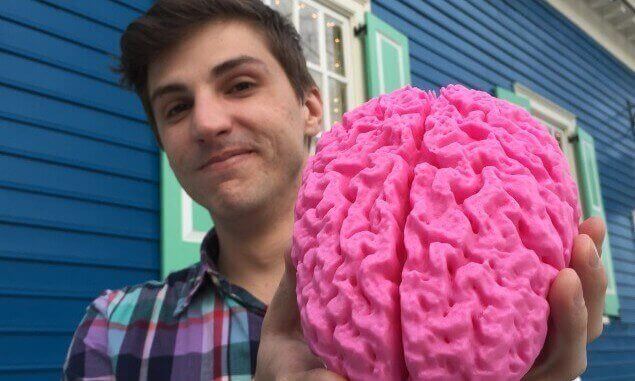 How To Turn an MRI Into a 3D Printed Brain | All3DP

One maker shares the story behind his 3D Printed Brain, and gives step-by-step instructions for turning any MRI into a printed creation. 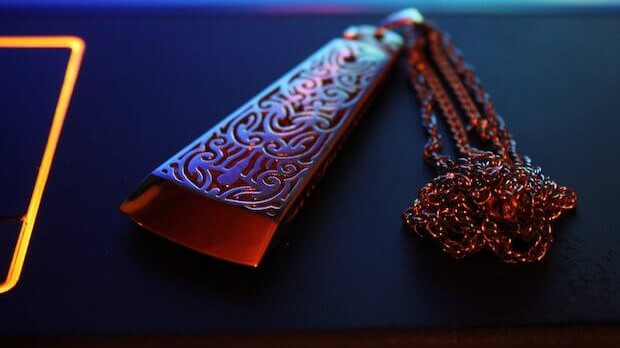 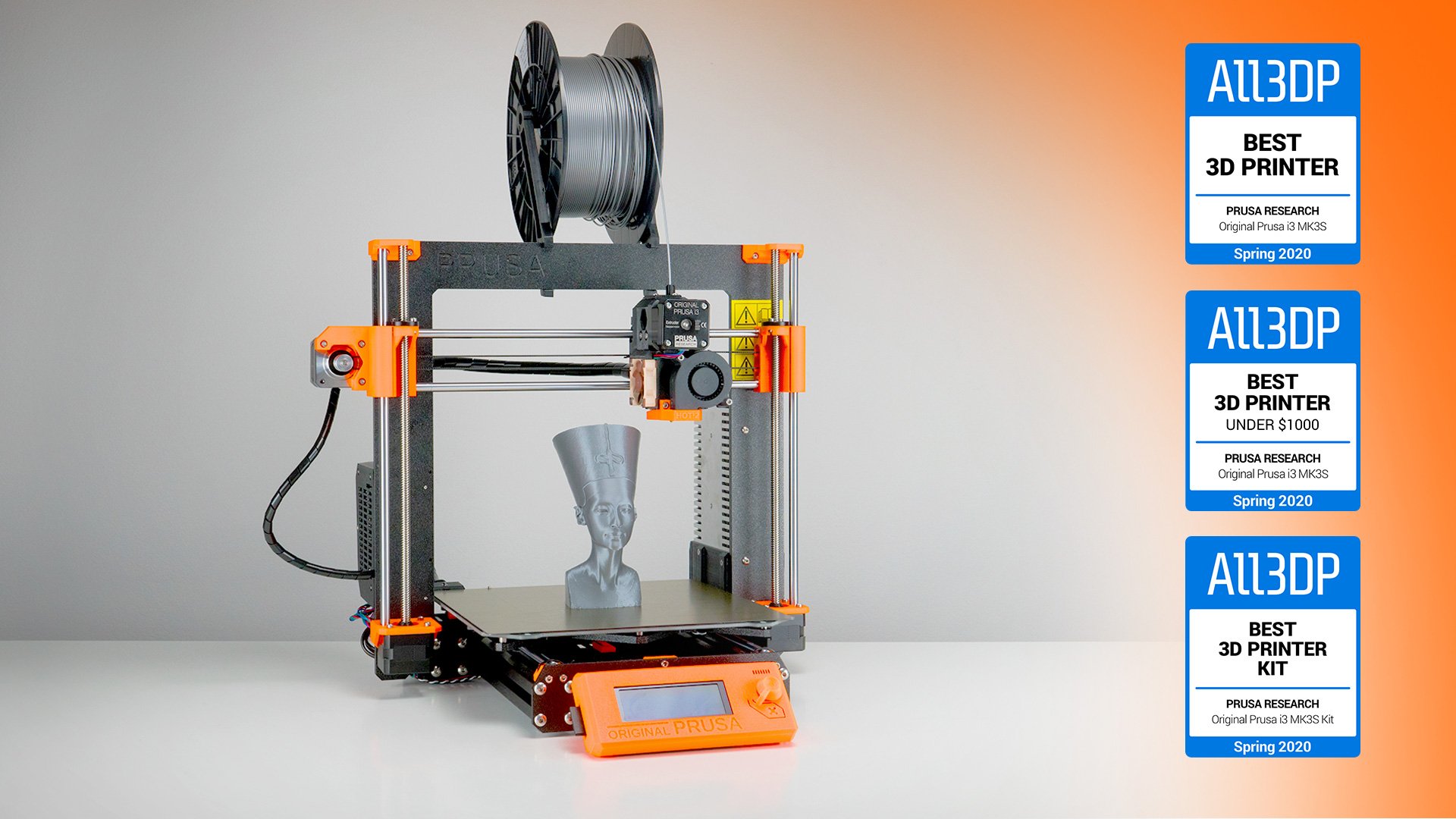 The Original Prusa i3 MK3S has been a long-time top pick of ours. Check out our review to find out why we think it was pretty much the best 3D printer you could buy (and still, sort of, can.) 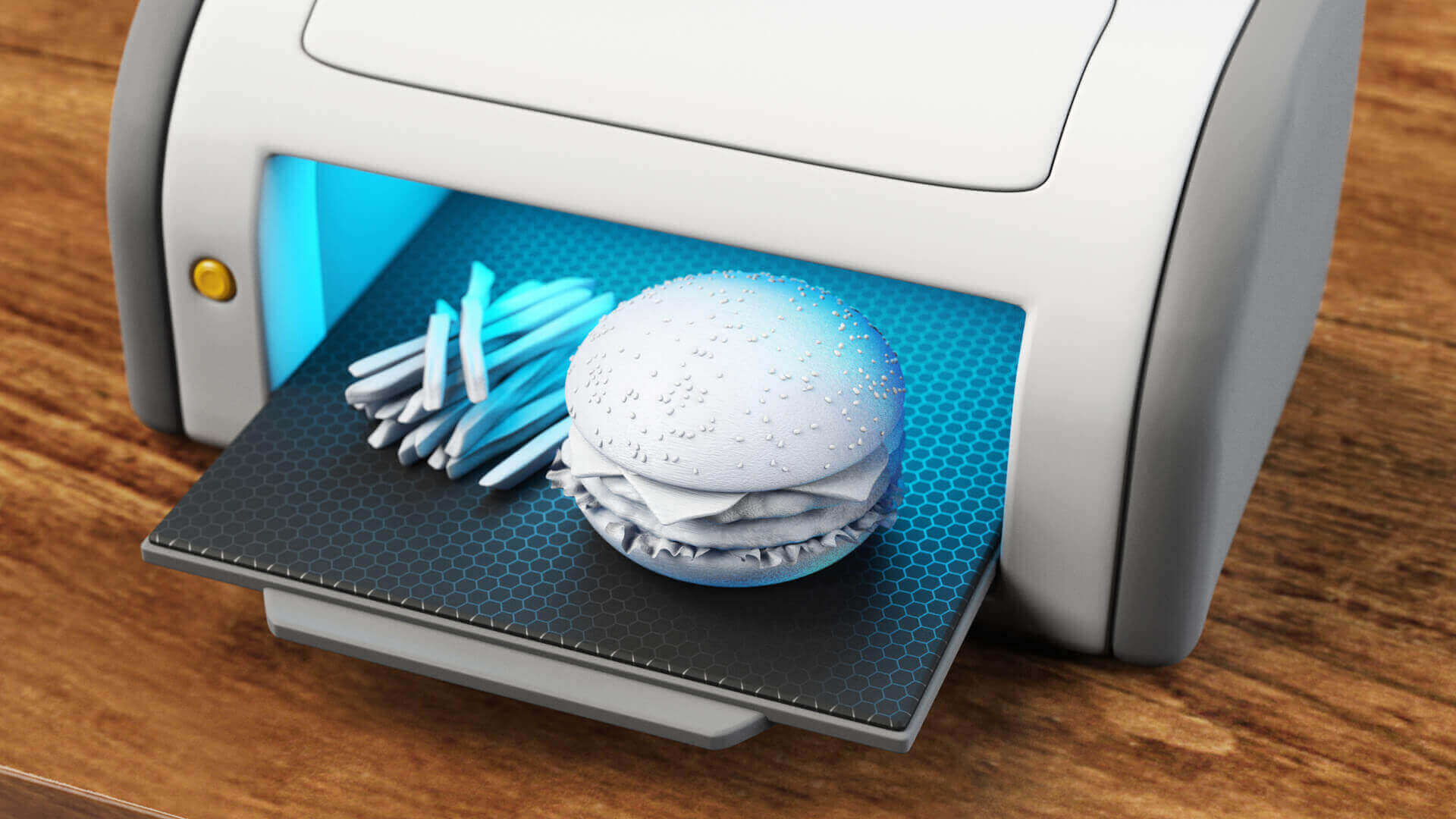 What's on the menu today? How about food entirely produced on a 3D printer? SCOFF3D is a Kickstarter campaign to bring 3D printed food to the mainstream.