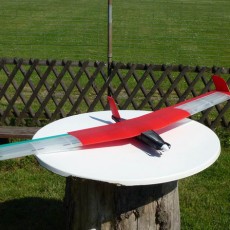 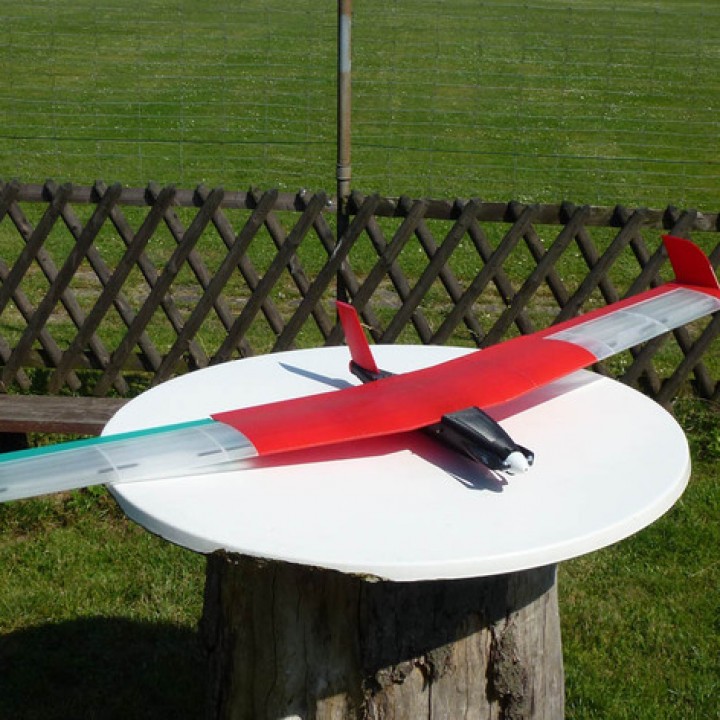 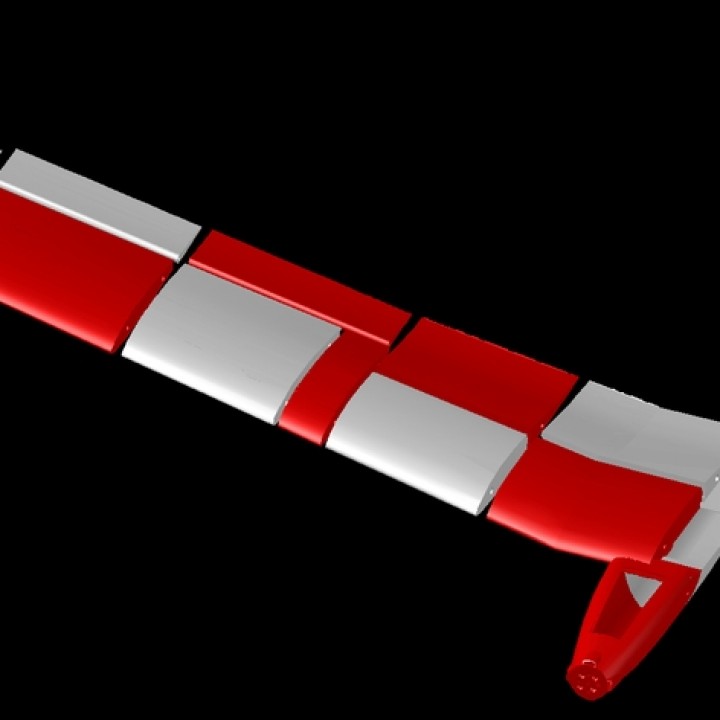 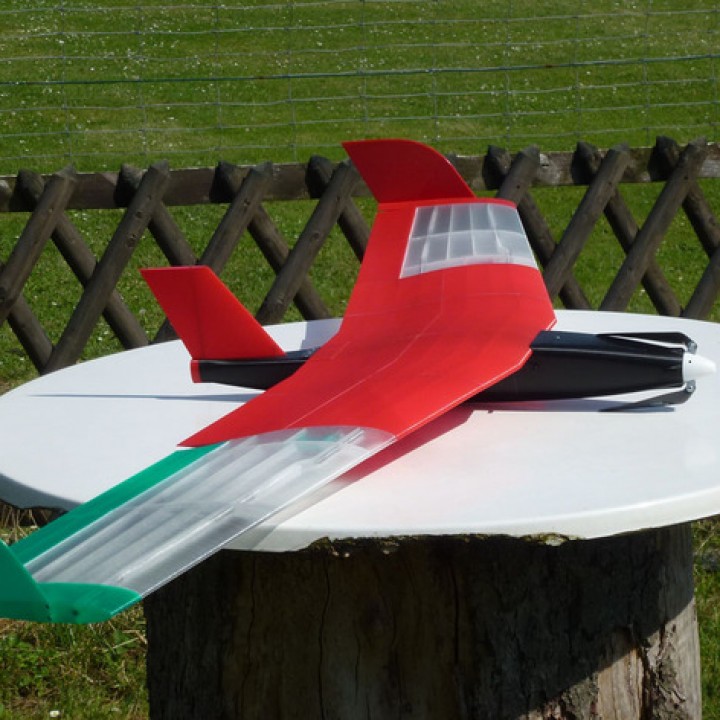 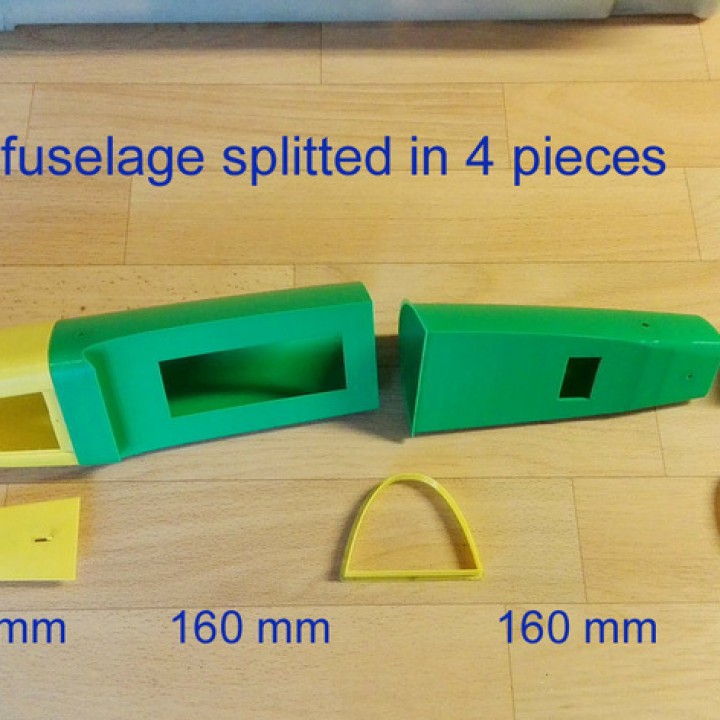 This is the big version of the Speedy Red Swept Wing.
It has now a wingspan of 1510 mm and weights 1250 grams.
Like the small wing, all sections of this big one were only hold together by two cords inside the tubes.They are fixed with luster terminals on the wing ends.
Only the two red middle sections, each consisting of 4 parts, are glued together.
This should have the big advantage to print and exchange only a very few parts - in case of crash.
It seems that this method is not secure enough for this big plane. And as you can see on the video, it finally crashes.
It would have been better if the parts were glued together. Now there are some more parts to print...
https://www.youtube.com/watch?v=mUGuW6KuunY
Unfortunately, the camera got lost during the second flight. Most likely when it started to flutter, just before the crash. It was only fixed with velcro tape. I miss much more the videos than the camera itself.

Update 8.October 2016
Helmut, who also printed the motor sailplane was so kind to share his parts of the splitted fuselage with the associated interfaces.
The biggest part is now 160 mm.
Thank you Helmut.

Here is a video of his own printed airplane https://www.youtube.com/watch?v=KQO3qlDL3Ts 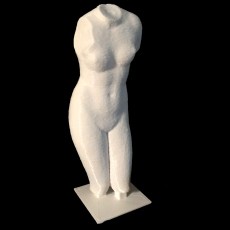 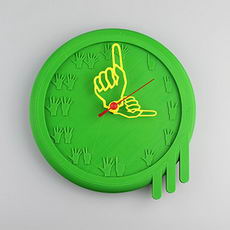 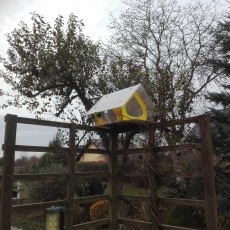 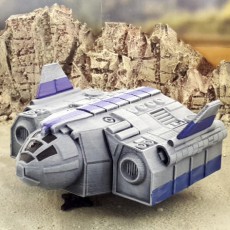 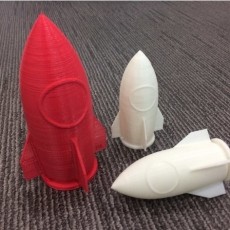 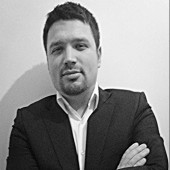 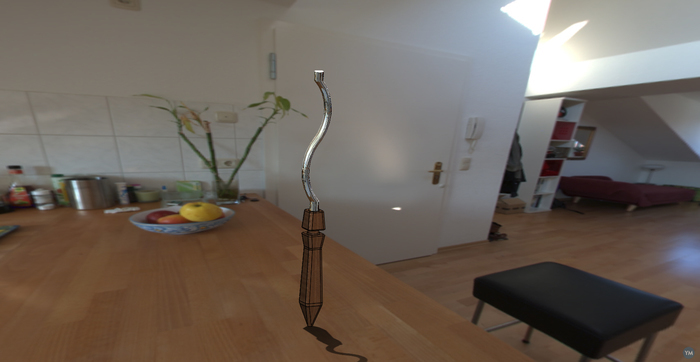 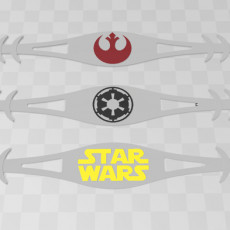 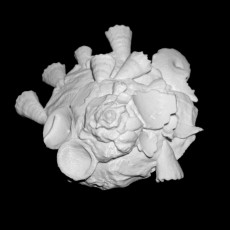 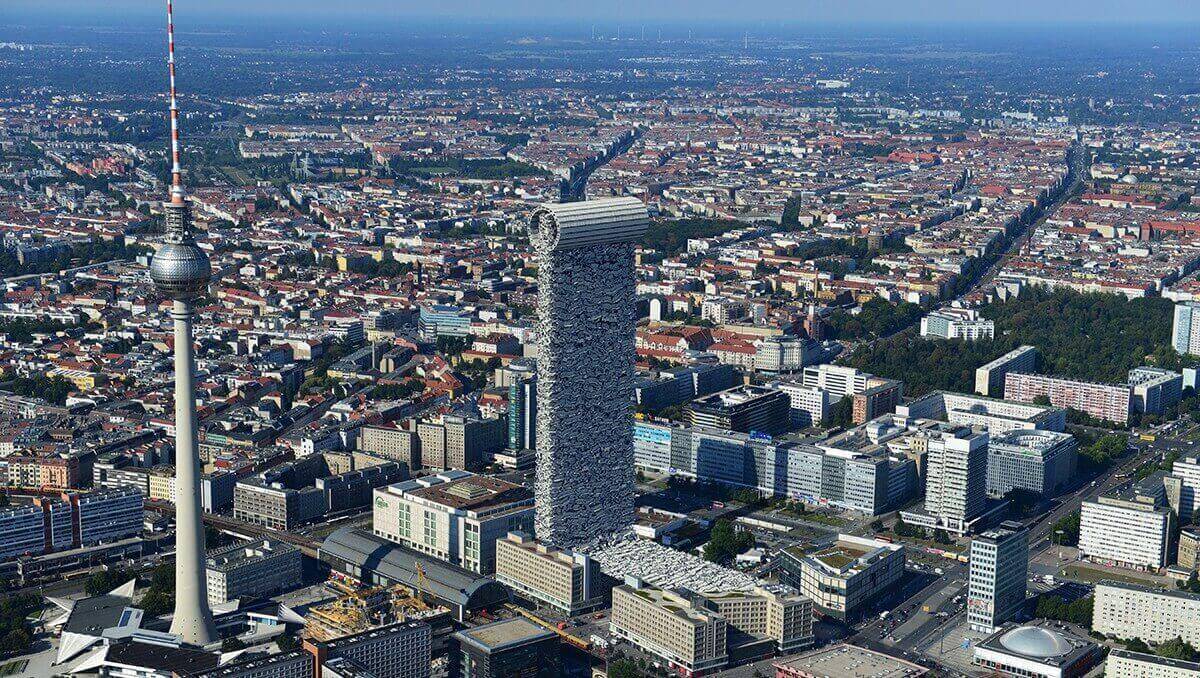 Berlin Wall is Stacked into a Single Frame | All3DP

A computer generated 3D model of the Berlin wall was compiled together in a single frame to give us a better understanding of its size. 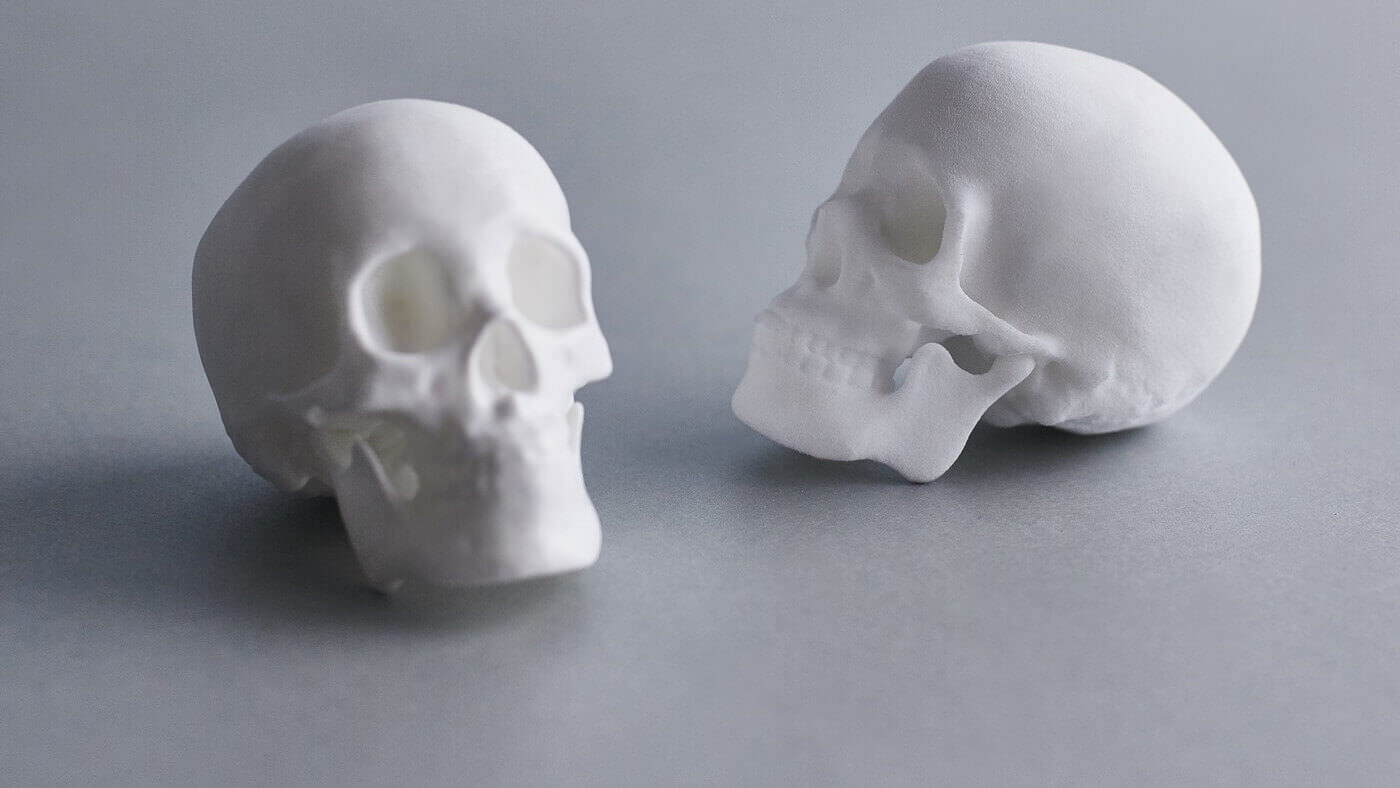 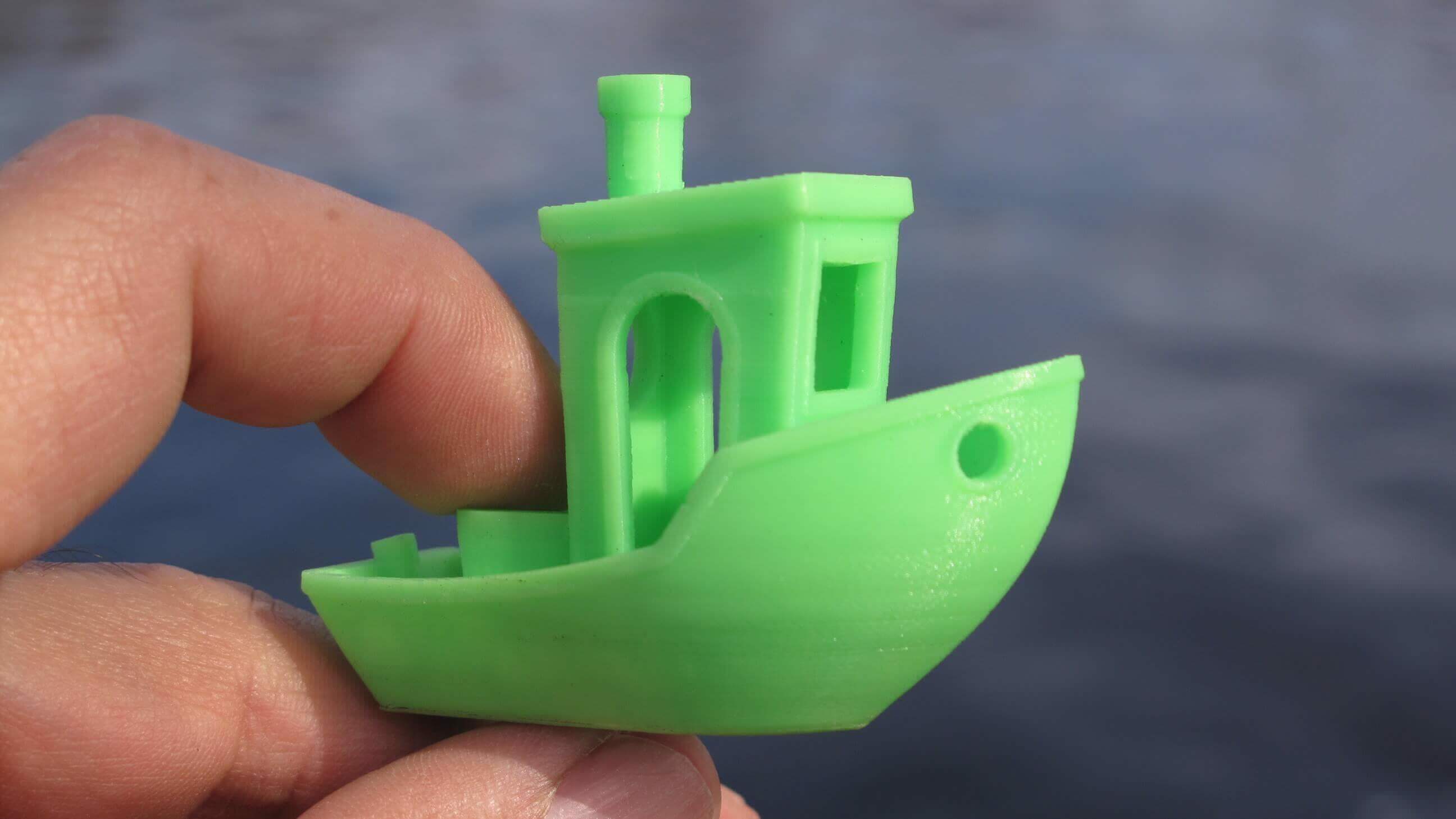 Meet 3DBenchy, a 3D model specifically designed to test and benchmark 3D printers. Best of all, it's free to download, make and share. 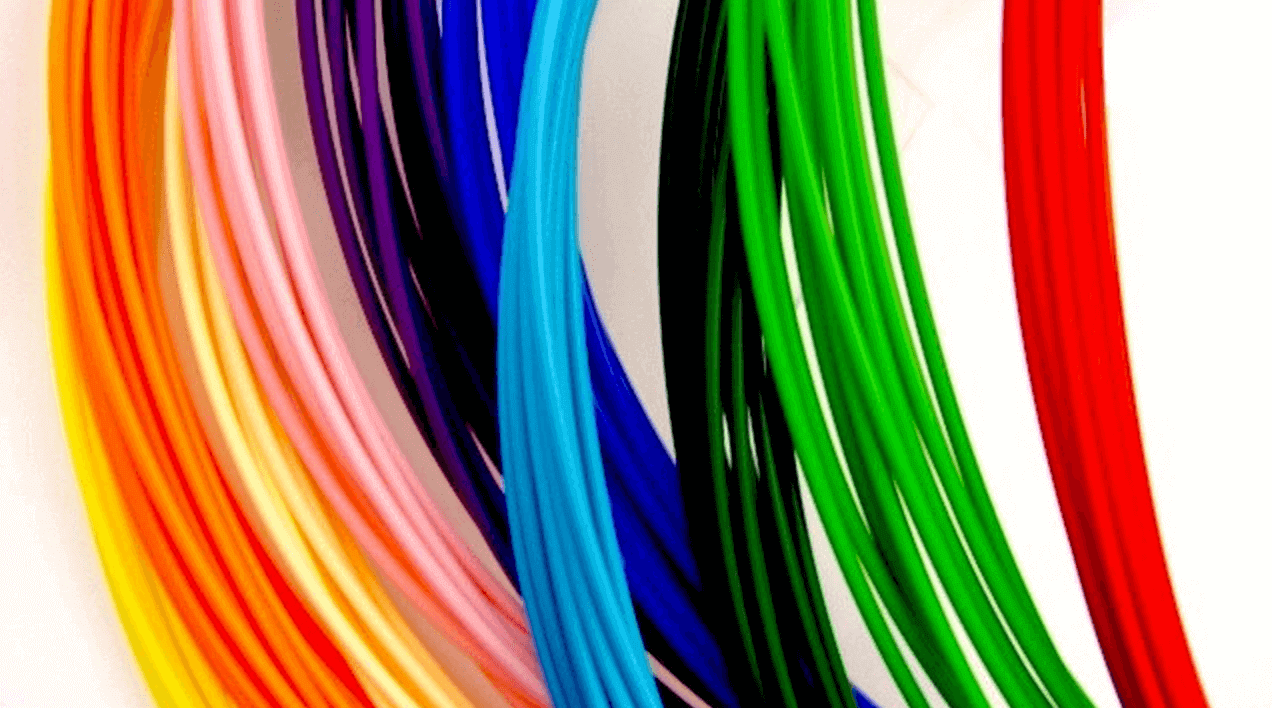 Read our buyer's guide to learn about PLA filament, its various blends on the market, where you can buy them, and how PLA compares to ABS. 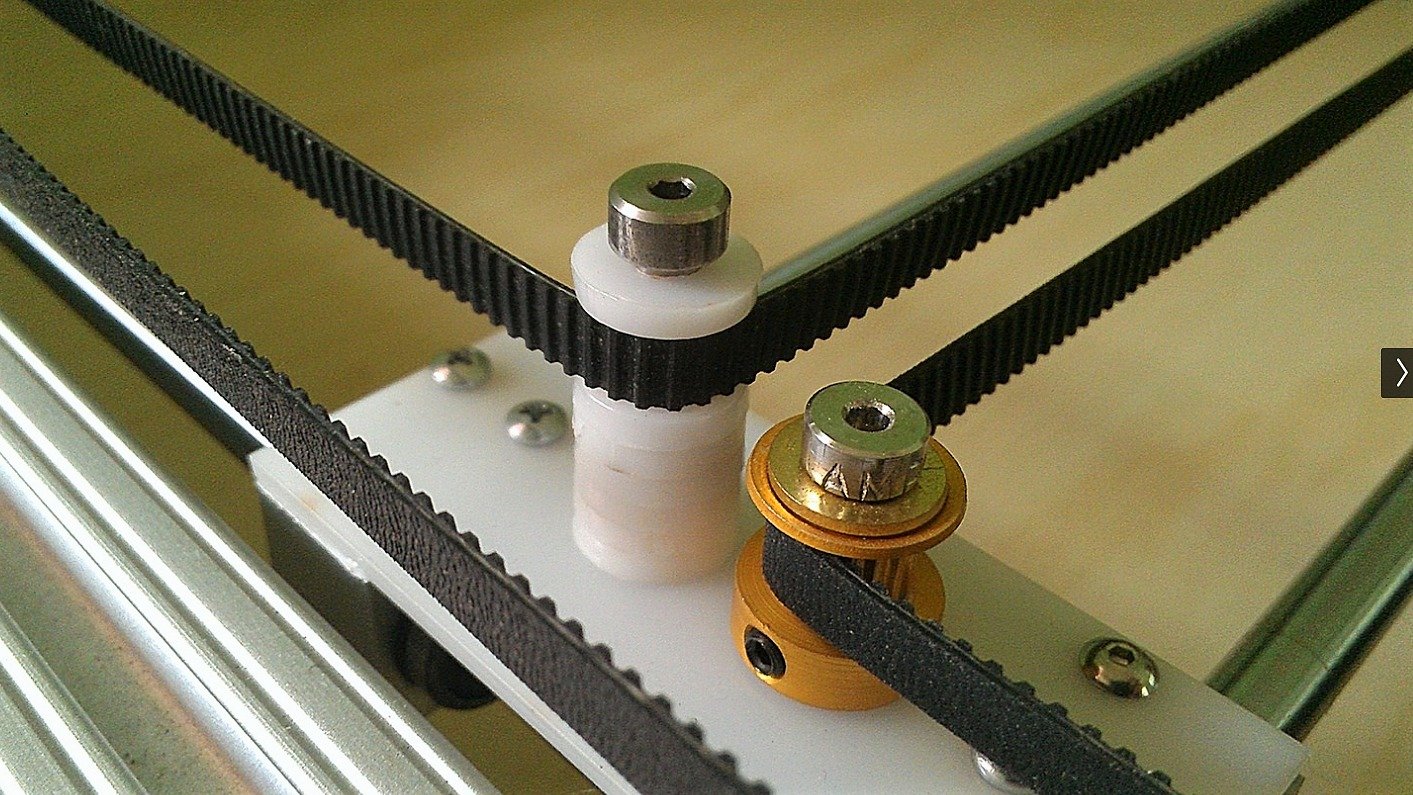 3D Printer Belt: What to Consider & Which to Buy | All3DP

Whether you want to know which 3D printer features the best belt or you're looking for an alternative 3D printer belt, here's what you need to know. 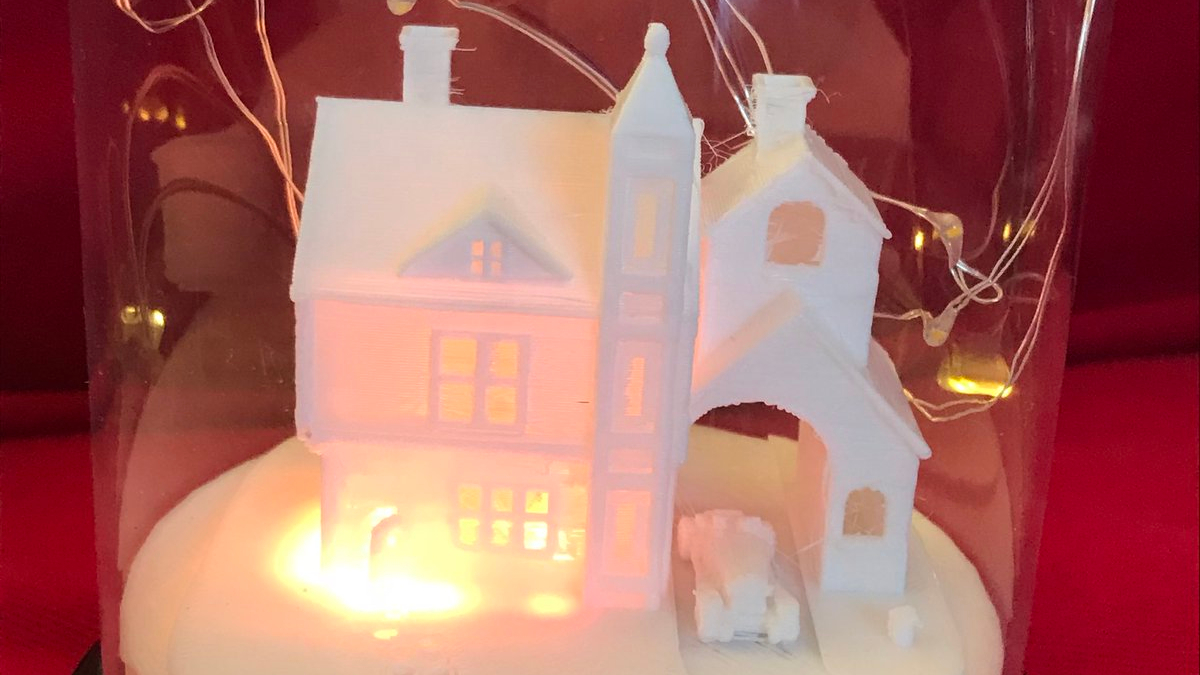 This snow globe looks like an ordinary Christmas decoration. In truth, it has magical Twitter powers thanks to 3D printing and Raspberry Pi. 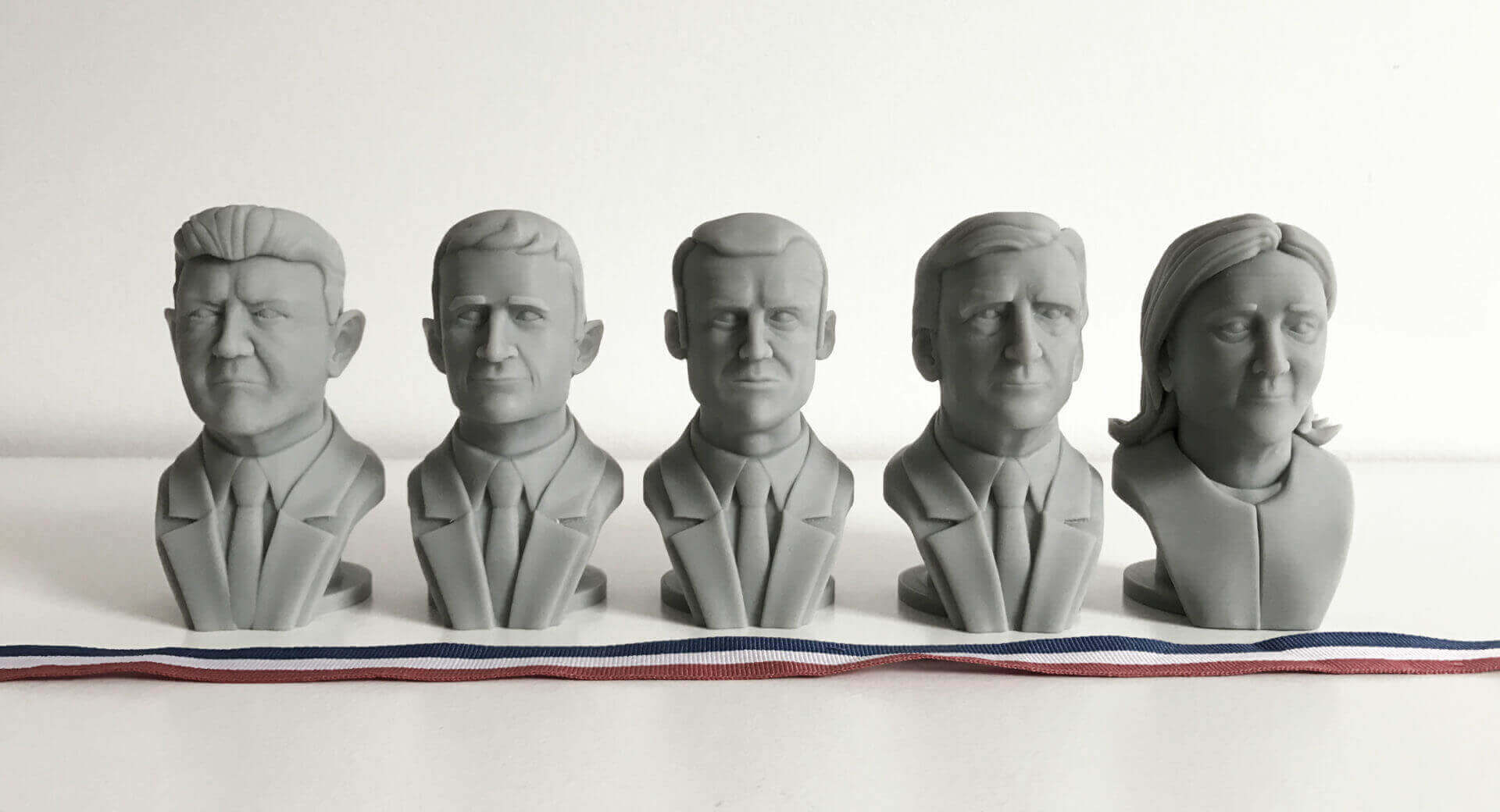 The 3D printing marketplace Cults3D is offering free 3D models of all five presidential candidates in the upcoming French election. 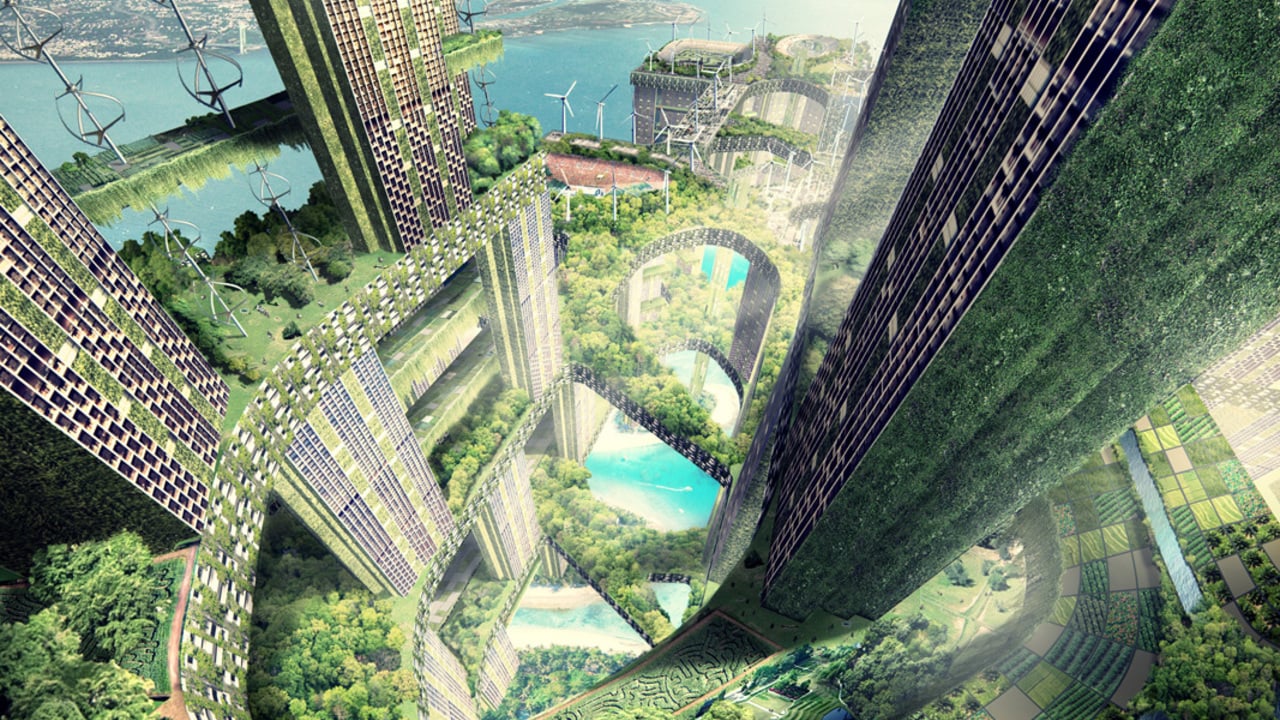 Rendering is our window to a virtual world of 3D. Learn about 3D rendering, discovering the various techniques and what they're capable of! 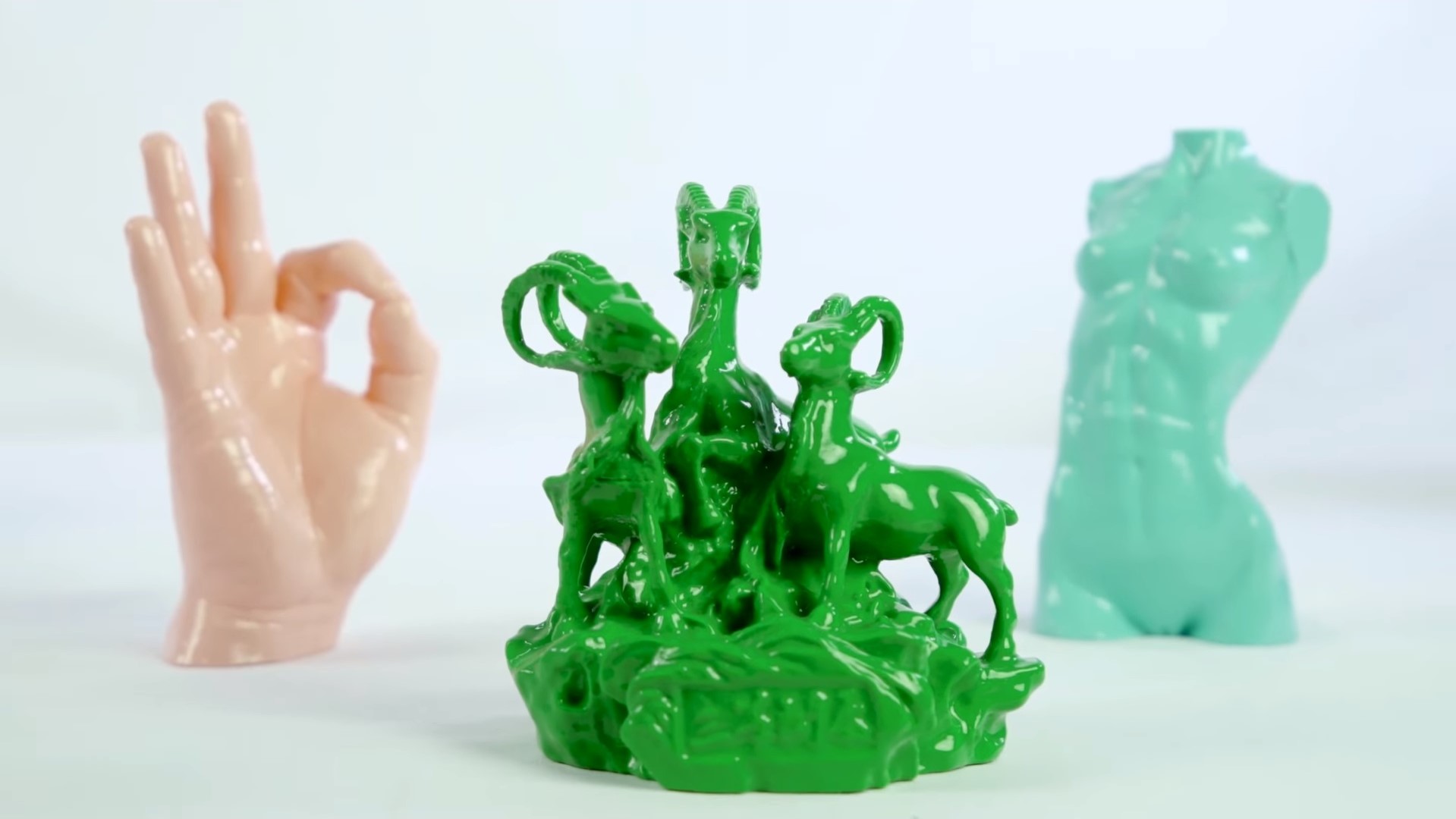 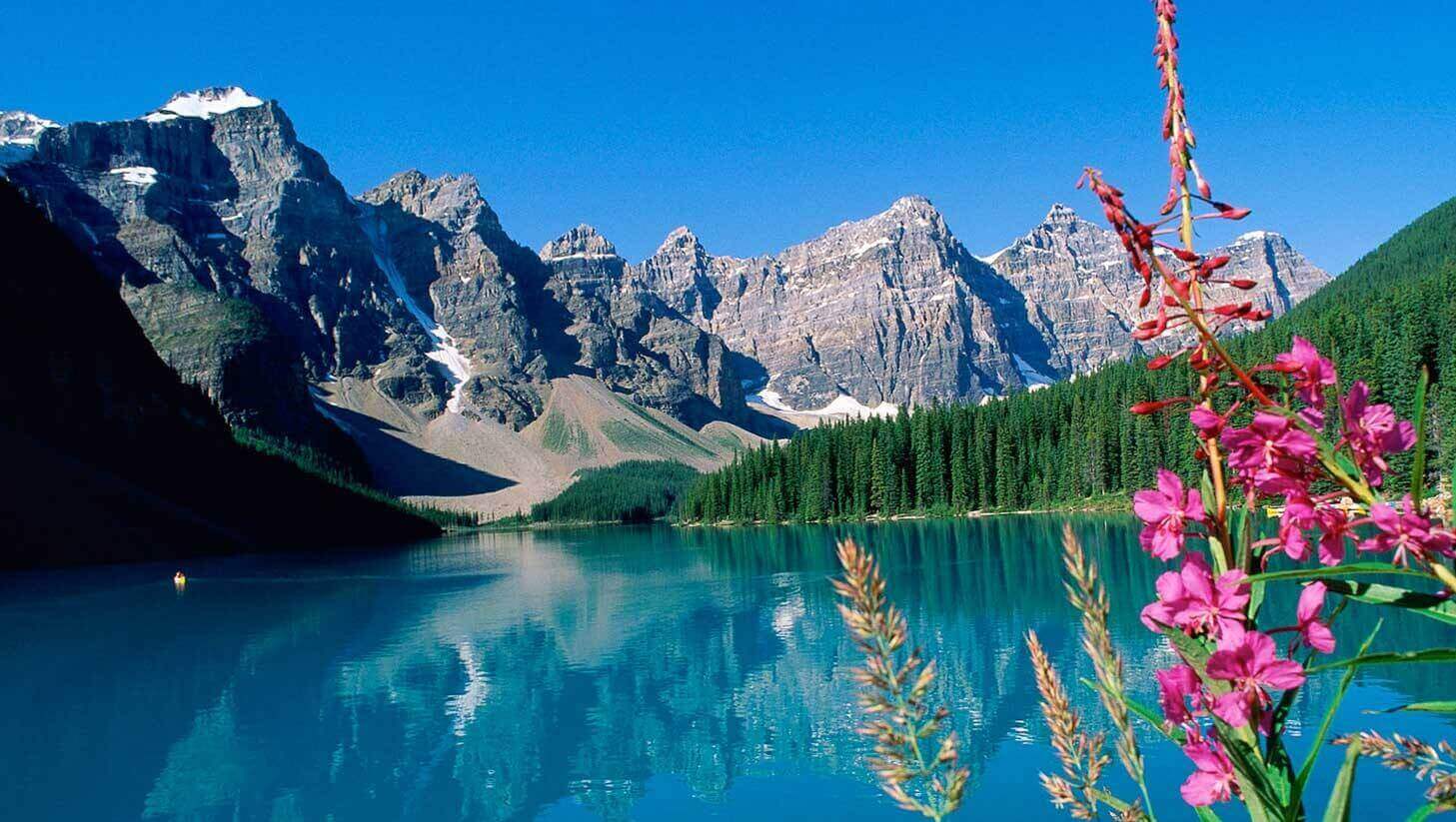 Replicating the Canadian Rockies with a 3D Printer | All3DP

Visual effects company Corbel 3D scans and 3D prints the largest mountain in the Canadian Rockies, and is featured on the Discovery Channel. 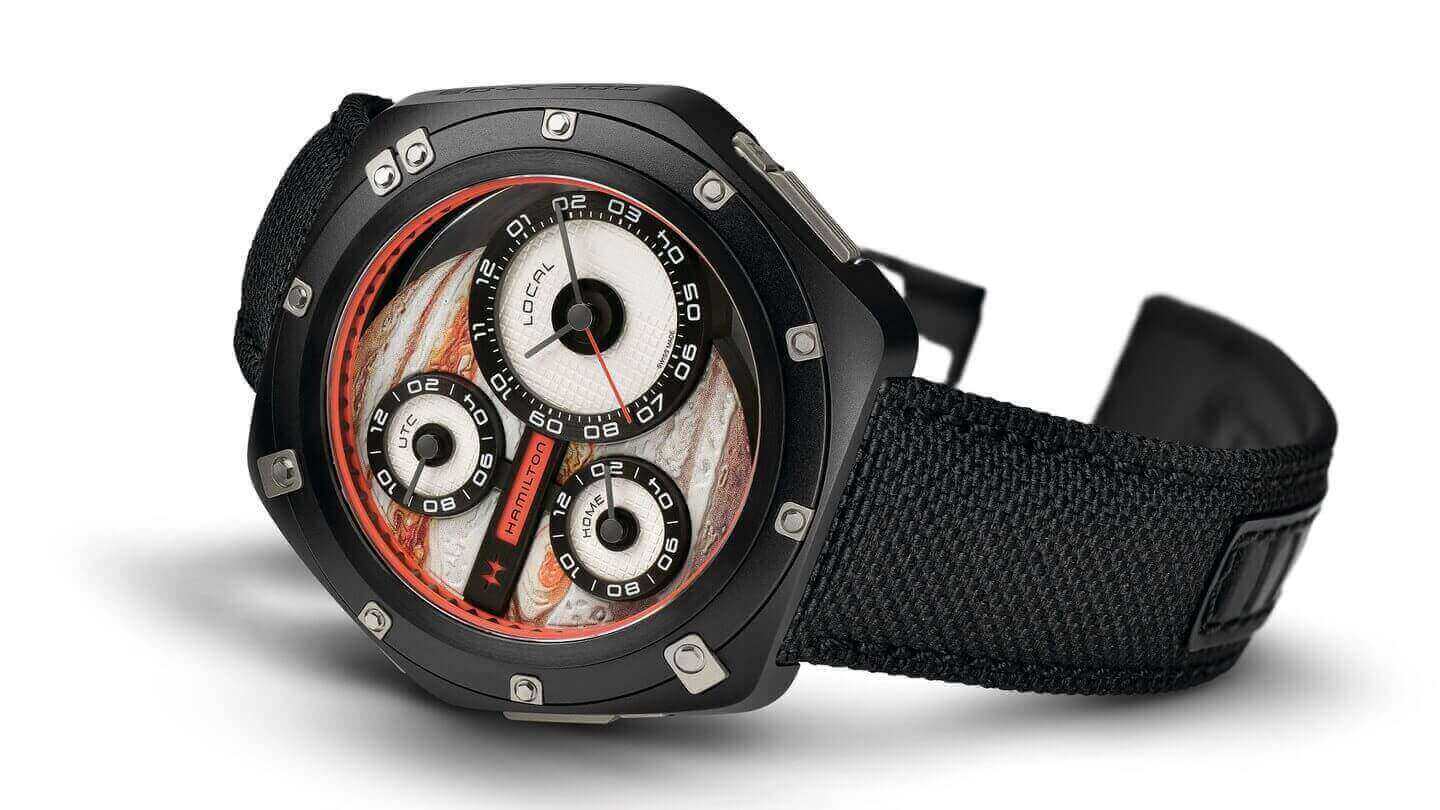 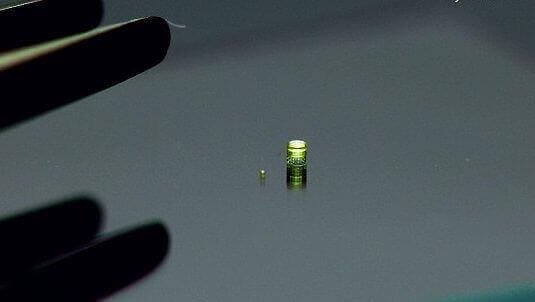 The world's smallest lens has been created with the help of 3D printing which could revolutionise industries from surgery to surveillance.