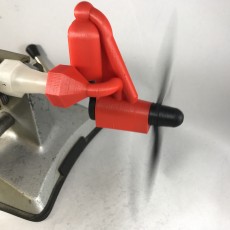 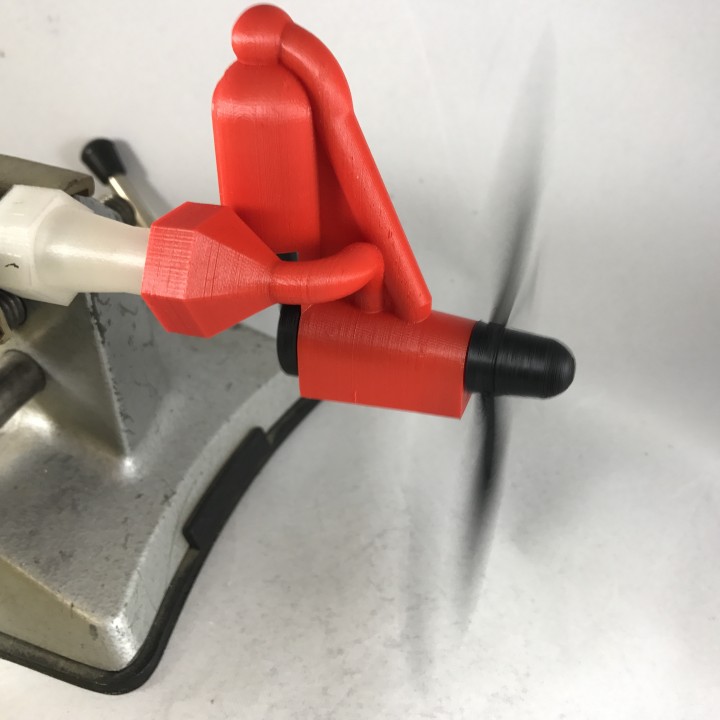 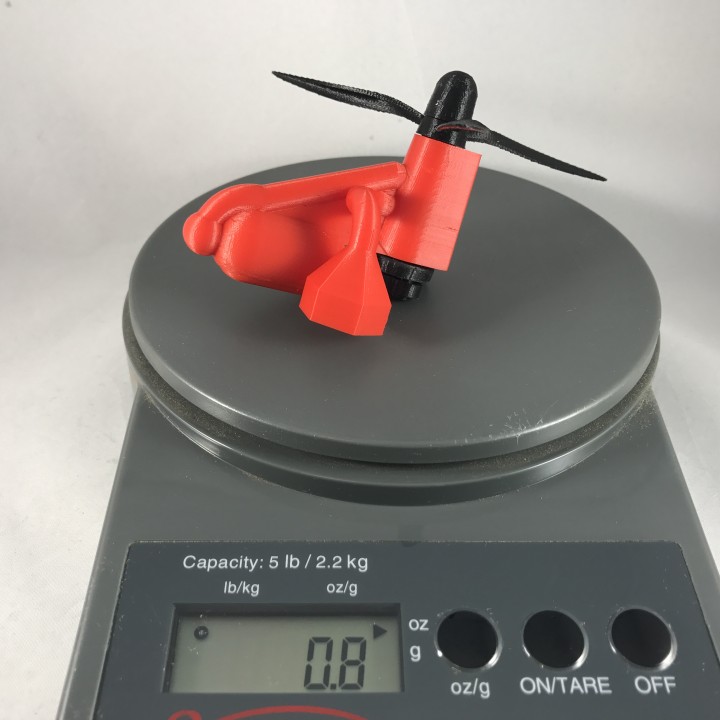 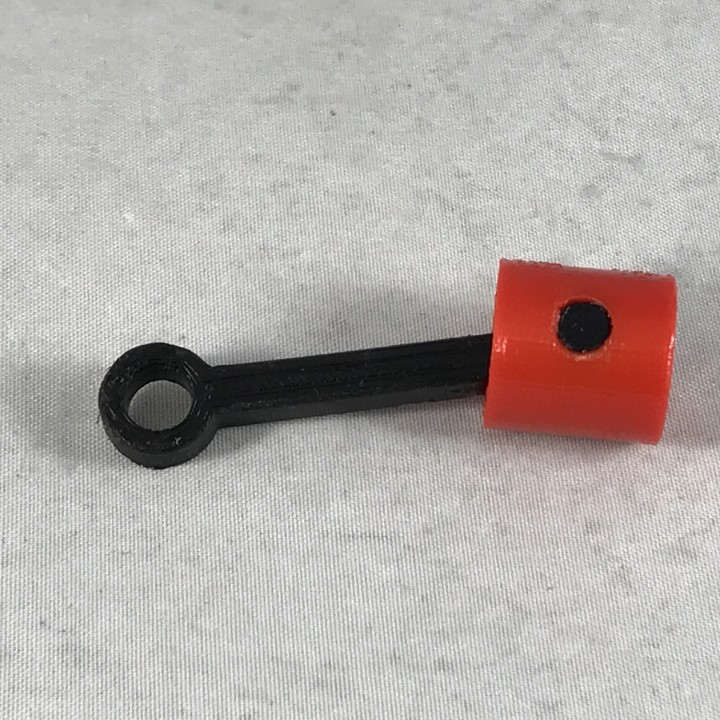 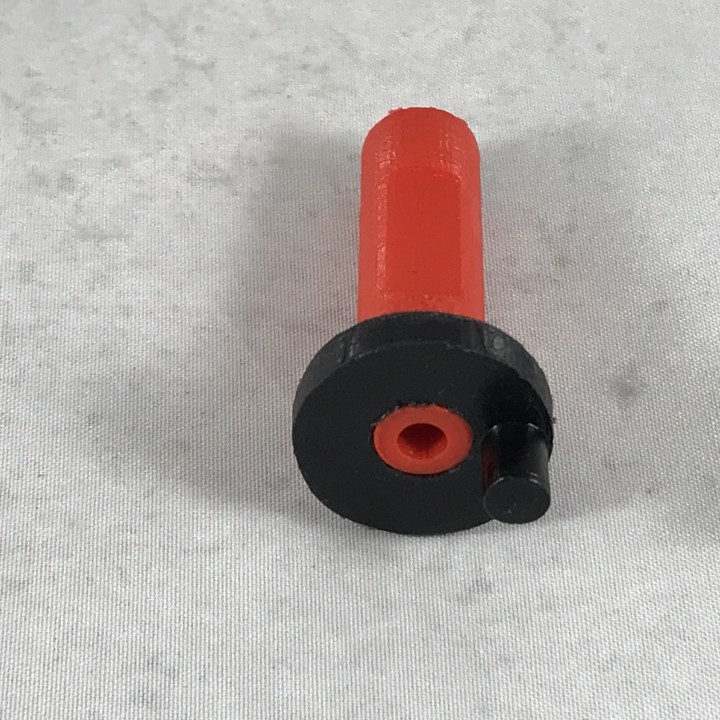 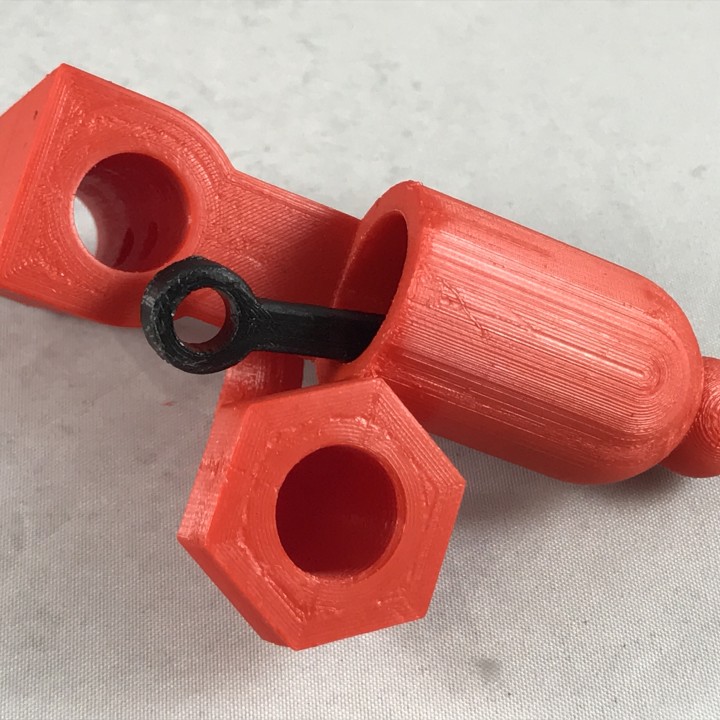 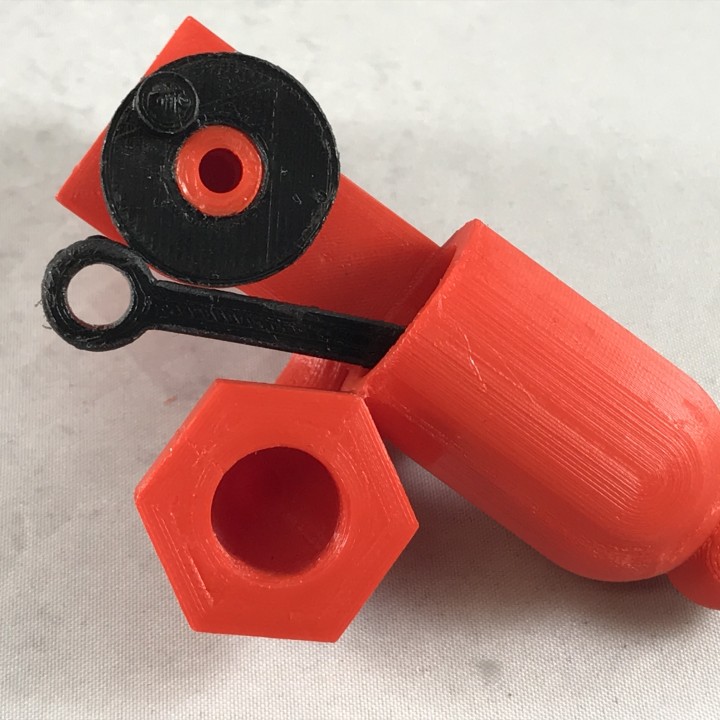 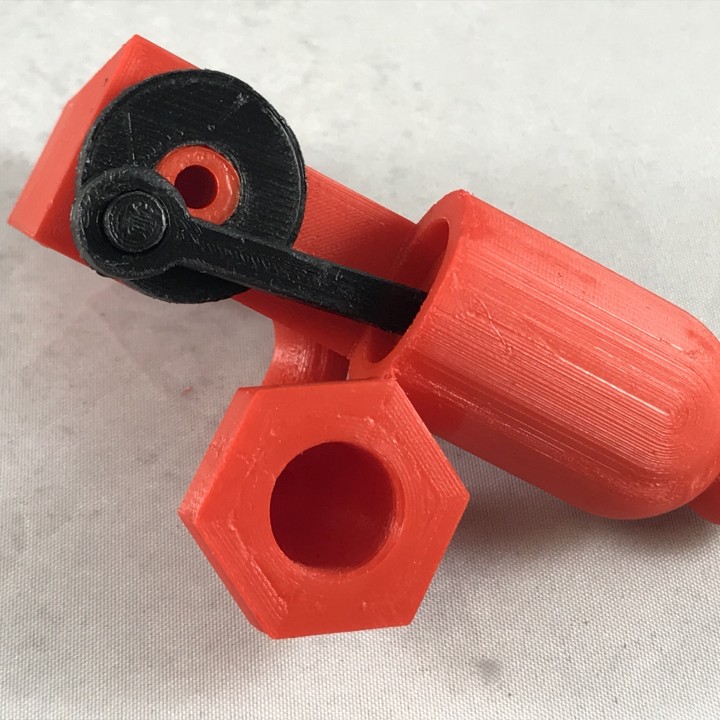 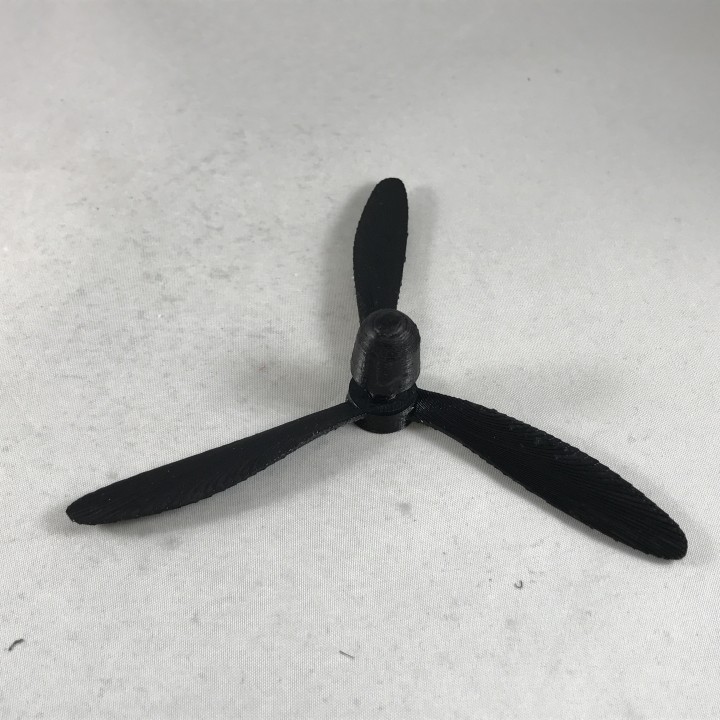 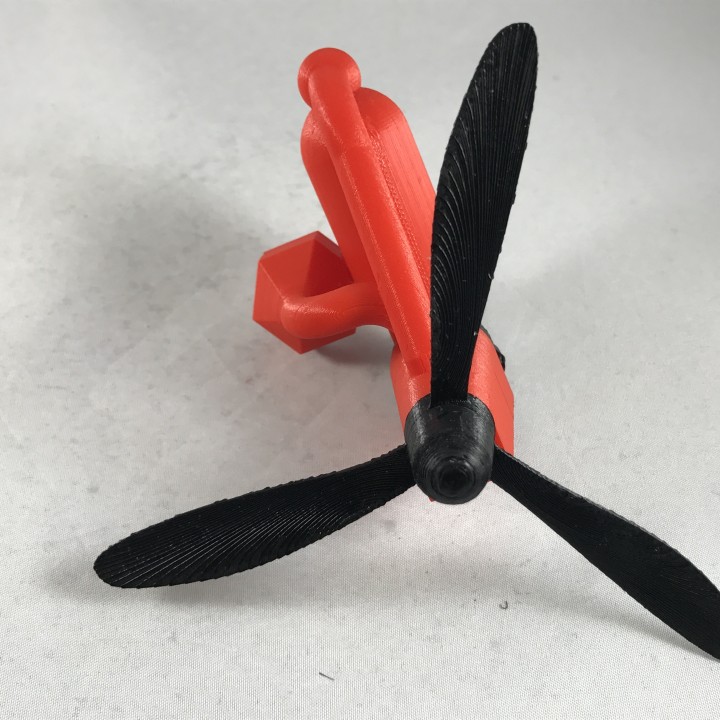 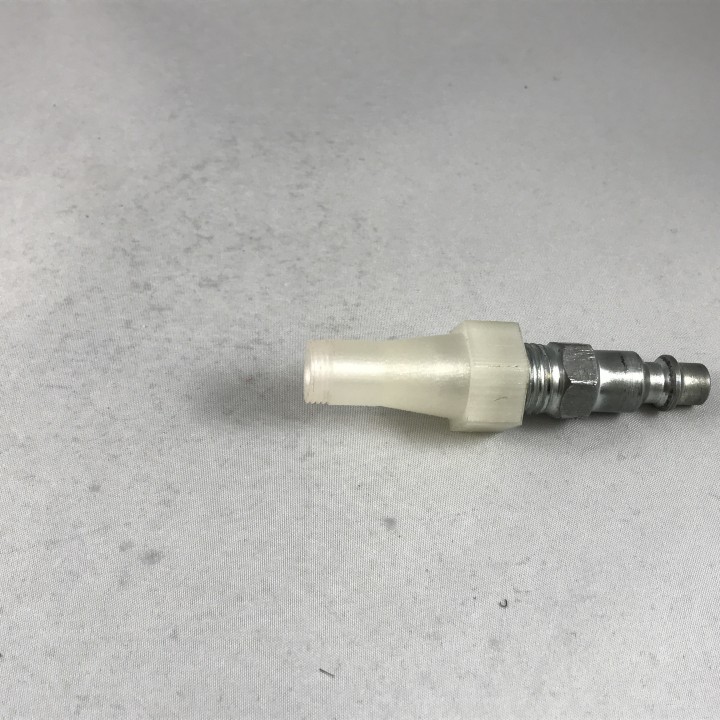 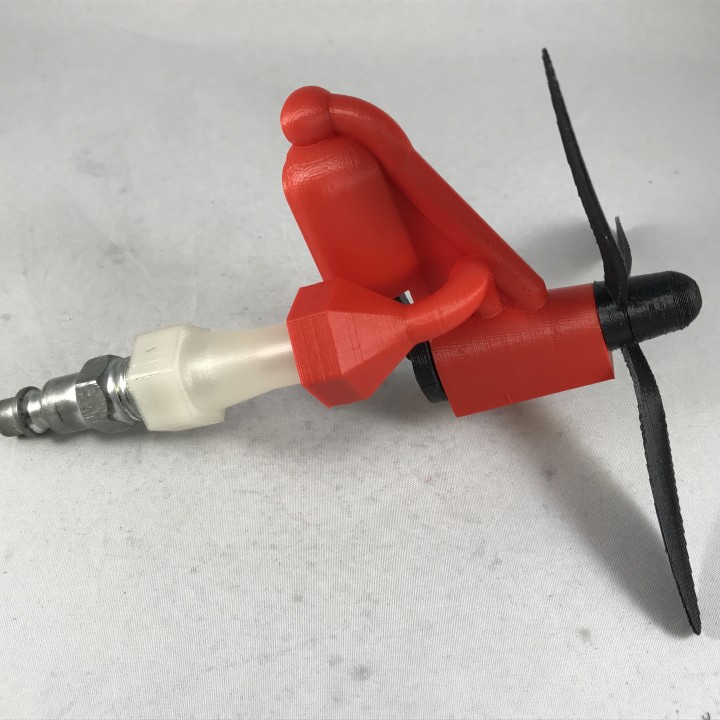 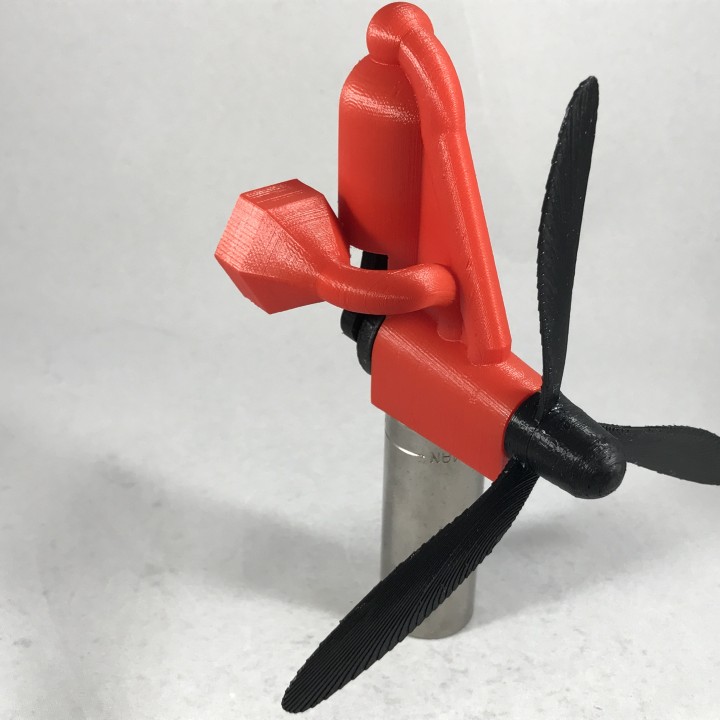 The first in my model aircraft compressed air powered engine series, "Model Aircraft Styled Air Engine, Experimental" was the result of yet another challenge; build a single cylinder compressed air engine using the fewest number of parts, and all 100% 3D printed.

Weighing in at a mere .8 ounces (25 grams), this engine requires only 8 3D printed parts (only one more than my "3D Printed "Wobbler" Style Air Engine" design), no purchased parts, and incorporates a rotary valve (as I used before in my "Four Cylinder Air Engine, Experimental" design) with a difference. The rotary valve used in this design was inspired by the 1933 work of Joseph S. Ott (and no, I wasn't around then to see it) which utilizes the propeller axle as both an axle and a valve. The valve timing is determined by the angular offset between the flat surfaces on the axle and the pin on the journal. As an added bonus, the design provides a fairly decent exhaust system.

I learned quite a lot during the design of this engine, and used that knowledge in subsequent engine designs for model aircraft use. While this early version will not necessarily propel an aircraft, it does make quite a conversation piece around my workshop. It will indeed test your 3D printer capabilities.

You will need a 1/4" threaded compressor adapter and compressor to operate this model. If you do not wish to 3D print the propeller, a 6 by 5.5 E propeller with a 6.2mm center hole will work.

As is usual, I probably forgot a file or two or who knows what else, so if you have any questions, please do not hesitate to ask as I do make mistakes in plenty.

Designed using Autodesk Fusion 360, sliced using Cura 3.0.4 and printed in PLA and PVA on an Ultimaker 2+ Extended and an Ultimaker 3 Extended. 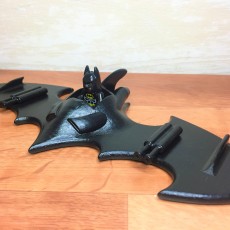 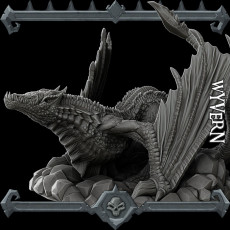 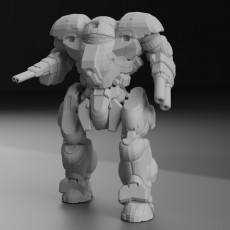 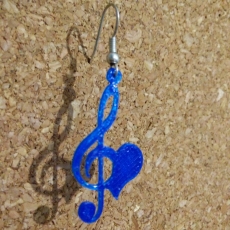 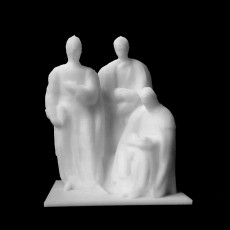 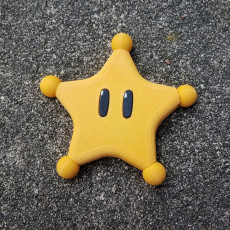 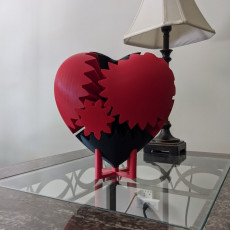 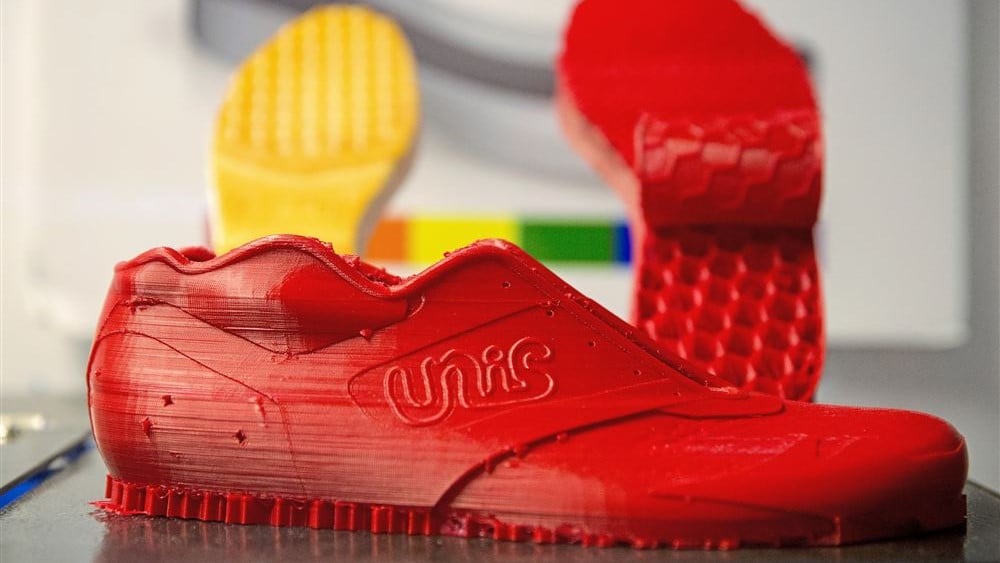 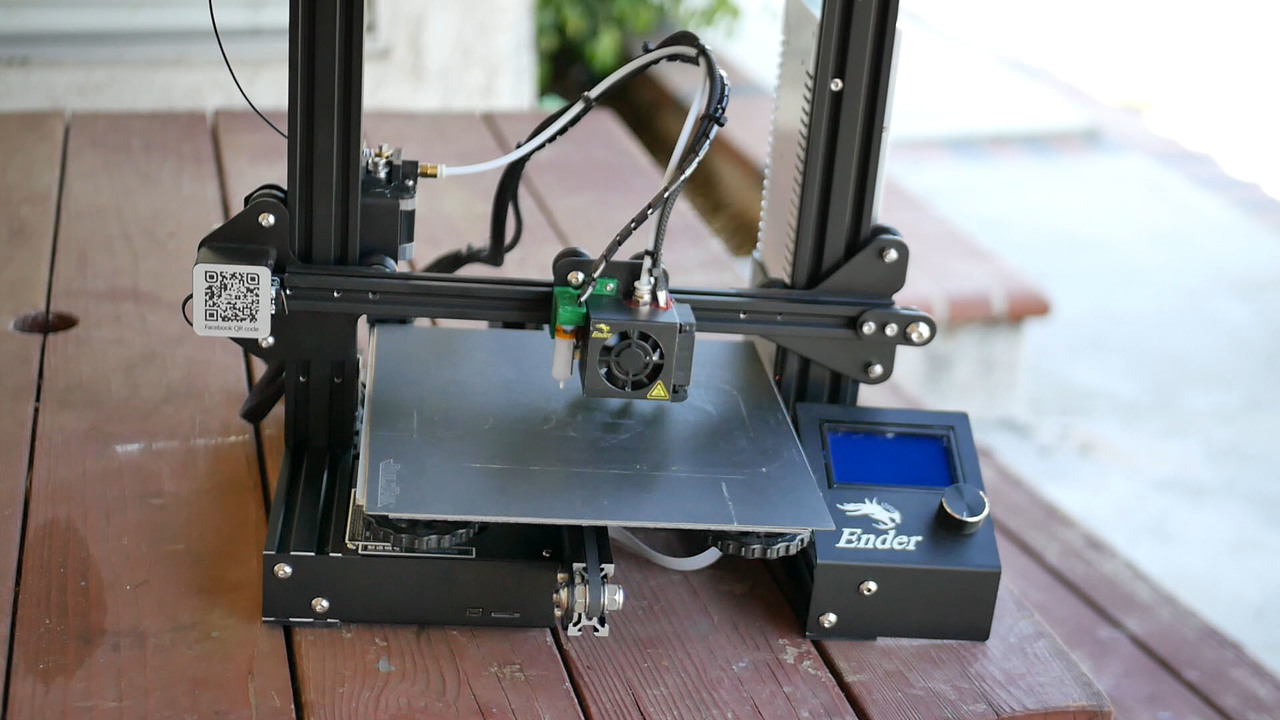 To get the most out of your Ender 3 (Pro/V2), print speed is a key factor. Let us help you find the perfect settings. 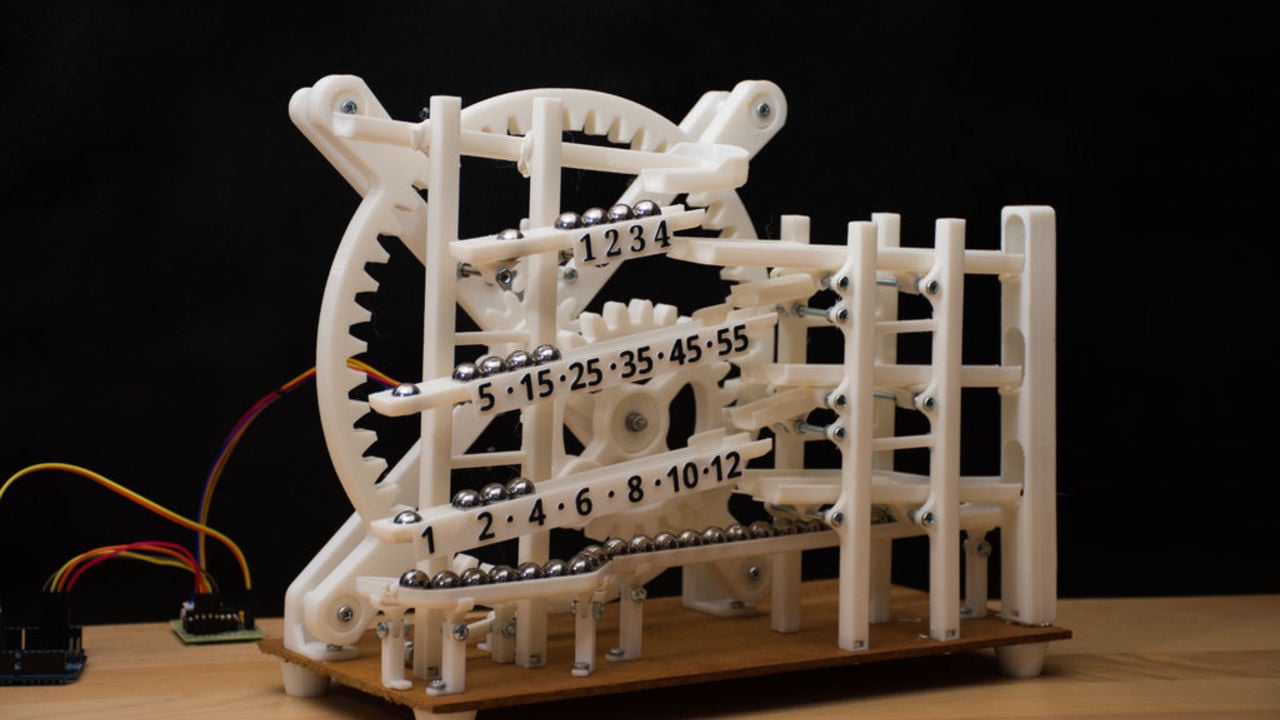 Want to tell the time using marbles? In this project, Görkem Bozkurt teaches us how to use a smart rail system, marbles, and 3D printed parts to make an ingenious timepiece. 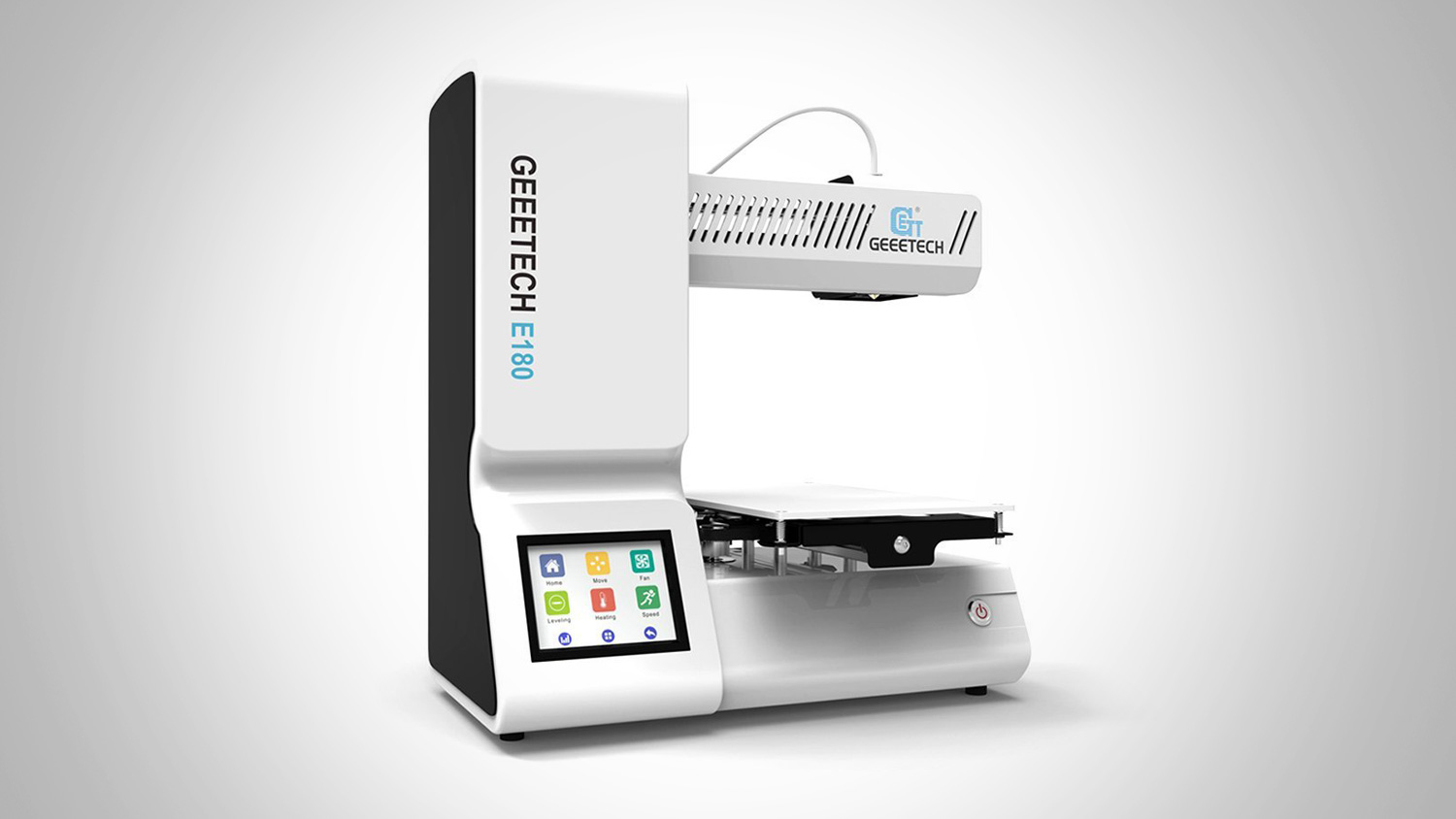 A lean, mean PLA printing machine designed for the home, the Geeetech E180 boasts some interesting features that should set it apart from the budget desktop 3D printer crowd. Read on for our review of all the information we could gather on this little 3D printer.

A long running class-action lawsuit that claimed MakerBot was knowingly selling faulty goods has been dismissed by a court in Minnesota. 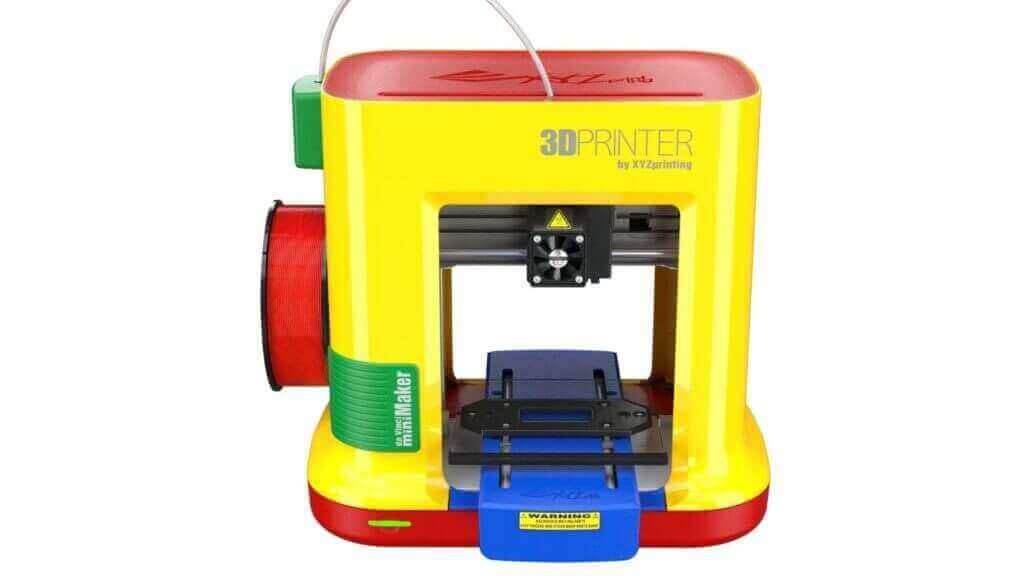 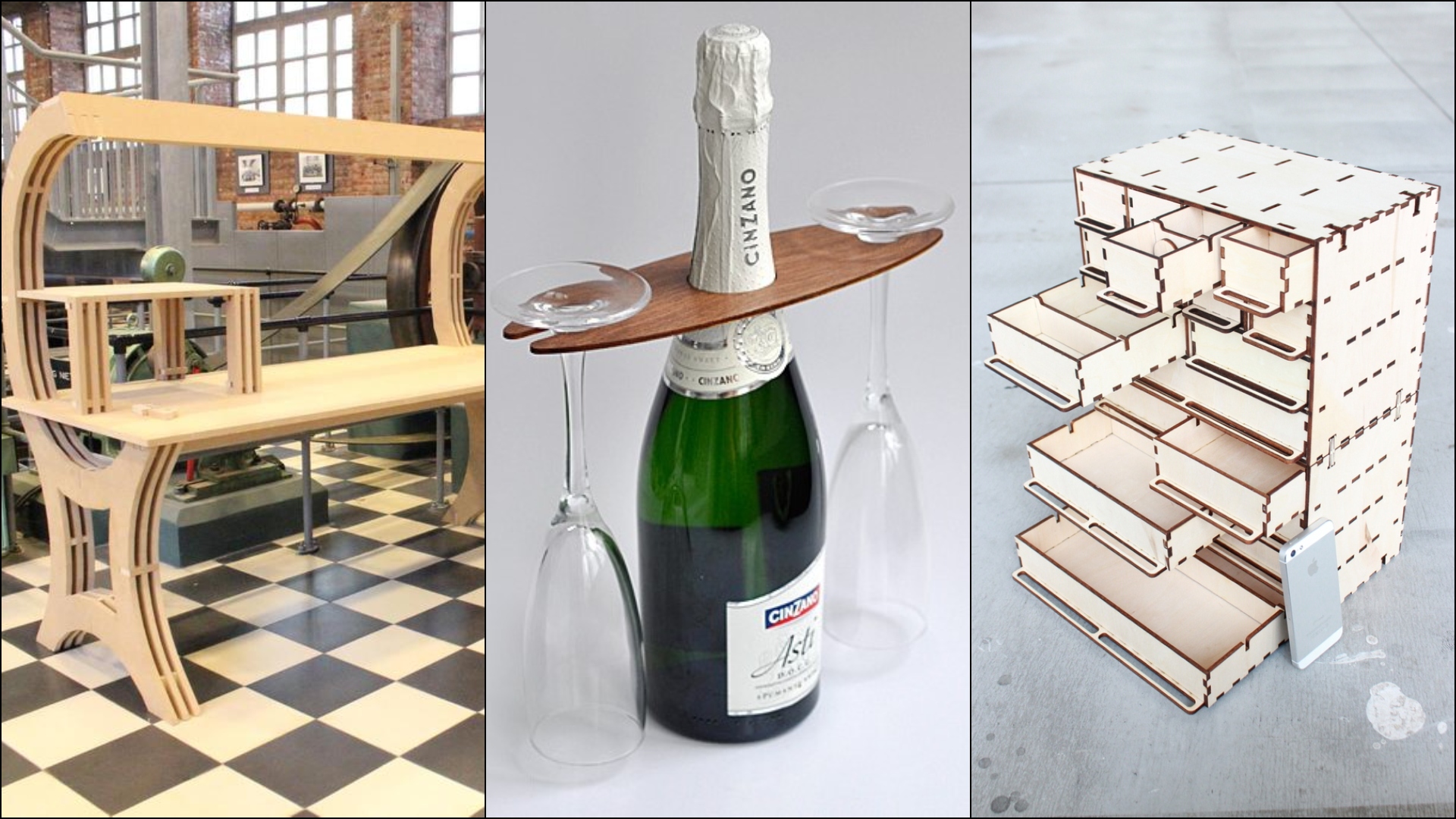 Laser cutting is a common industrial process that has found its way into the hands of consumers. But most cutters only operate in two dimensions, which can be a bit boring unless you consider these unique functional designs. 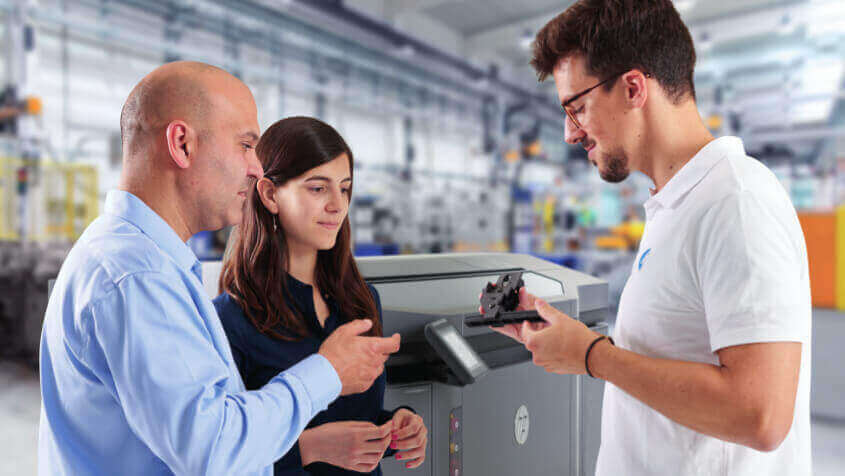 What effect will HP's Multi Jet Fusion technology have on the 3D printing industry moving forward? Rachel Park gazes into her crystal ball.

From Marge's hair to Mr. Burns' glare, there's a treasure trove of inspiration for Simpsons 3D prints. Check out our best-of picks! 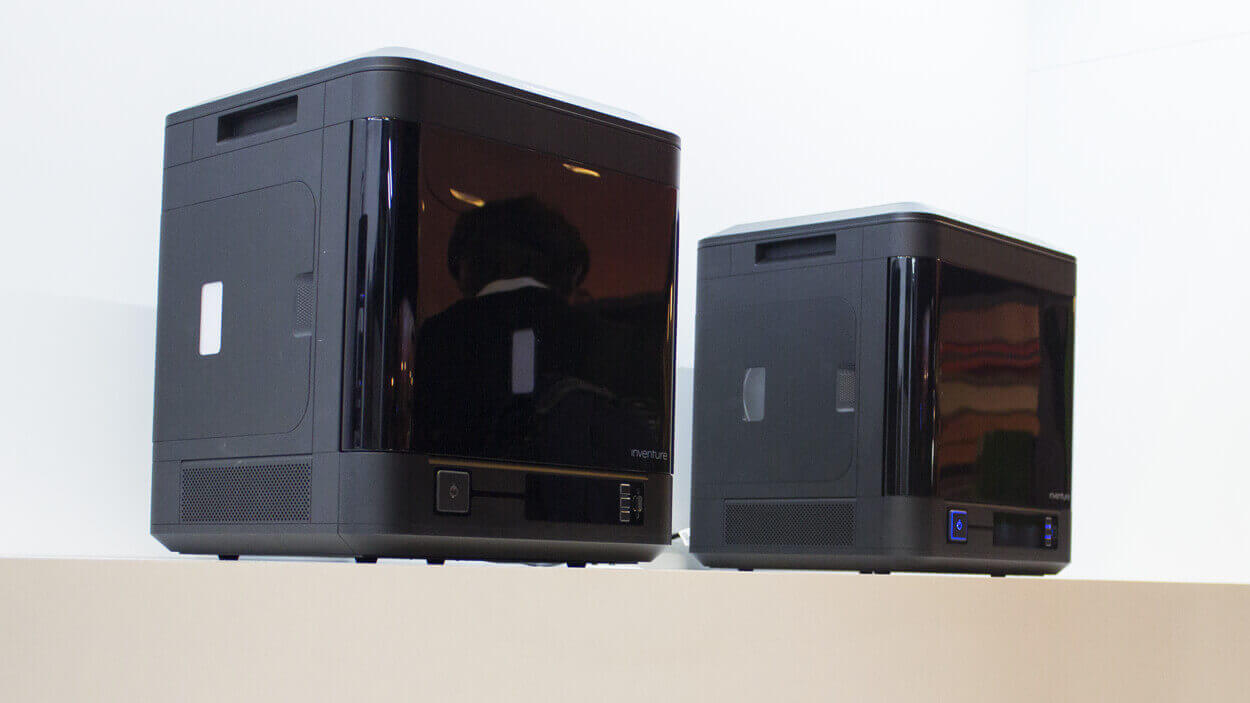 ALL3DP gets hands on with the Zortrax Inventure, the latest (and perhaps greatest) 3D printer from the Polish manufacturer. 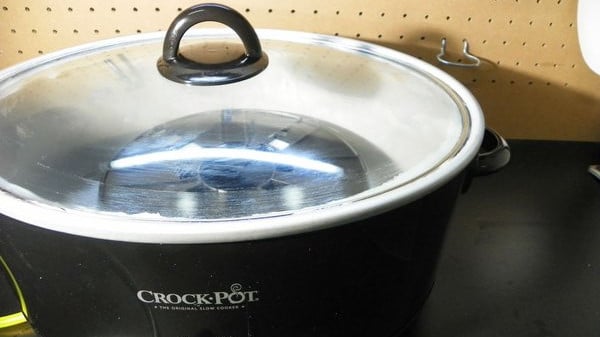 Dry Out Damp Filament with an Unused Slow Cooker | All3DP

If you live in a humid climate, you may find that many of your 3D prints aren't going to plan. The cause may be that your filament is damp. Don't despair, there are many ways to dry it out. 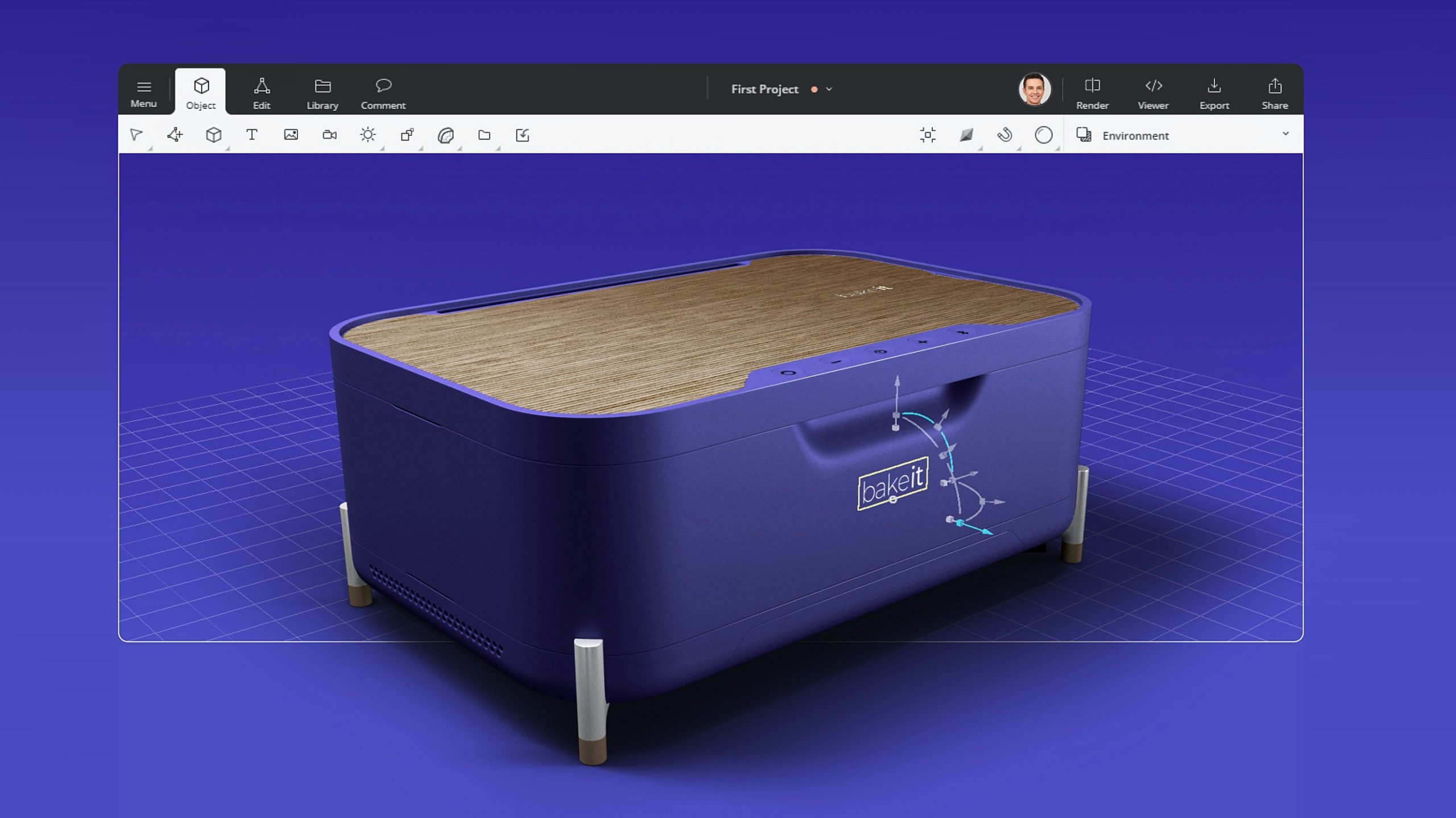